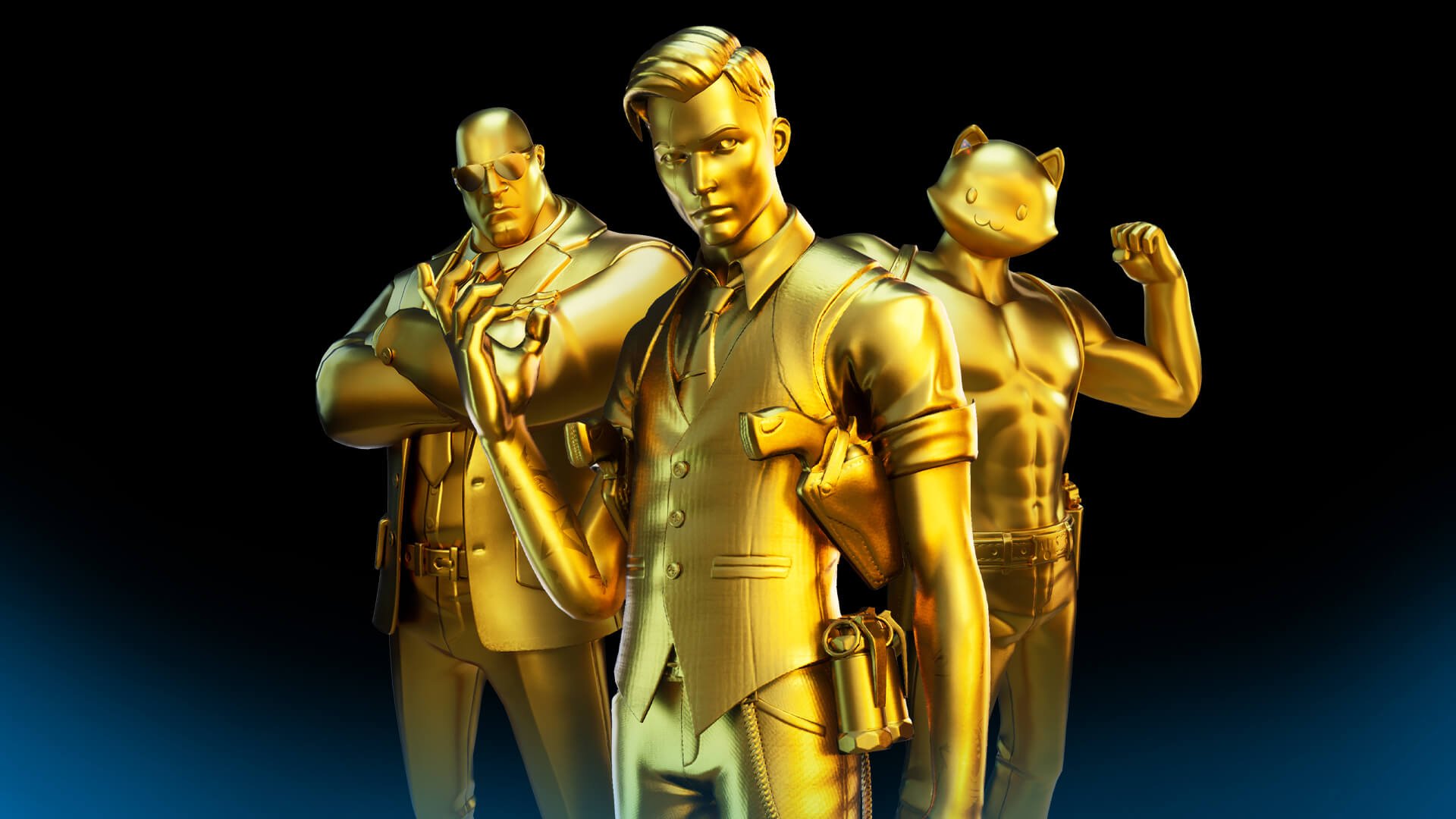 Fortnite will be on next-gen consoles at launch, UE5 version next year

How to download and play Halo 2 Anniversary on PC

Fortnite will be available on PlayStation 5 and Xbox Series X at launch, with a revamped version on Epic's new Unreal Engine 5 to come in mid-2021.

The cartoonish moneymaker will continue to haul in billions for Epic Games on new consoles, with cross-play and cross-progression so you needn't lose all your skins and back bling in the move to the future of console gaming.

Epic have also announced that cross-play functionality will be added to Epic Online Services for developers for free, meaning future games from any studio using Unreal Engine will pretty much be playable between consoles by default.

While at launch Fortnite will continue to be rendered on Unreal Engine 4, Epic have said that it will benefit from all that extra power in the PS5 and XSX with improved performance and visuals.

However the company also plans to migrate Fortnite to Unreal Engine 5,shown off in a gameplay demo today, by the middle of next year.

We don't expect Fortnite to look anything like the above when it gets the UE5 treatment, though those improved lighting and texture systems could result in some even more impressive stage shows than Travis Scott's recent performance.

Are you looking forward to playing Fortnite on PS5 and XSX at the end of this year? What do you think it will look like with all the power of billions of triangles at its disposal?