How to catch Barreleye in Animal Crossing: New Horizons

Learn when, where, and how to catch Barreleye in Animal Crossing: New Horizons so you can add a rare fish to your collection. 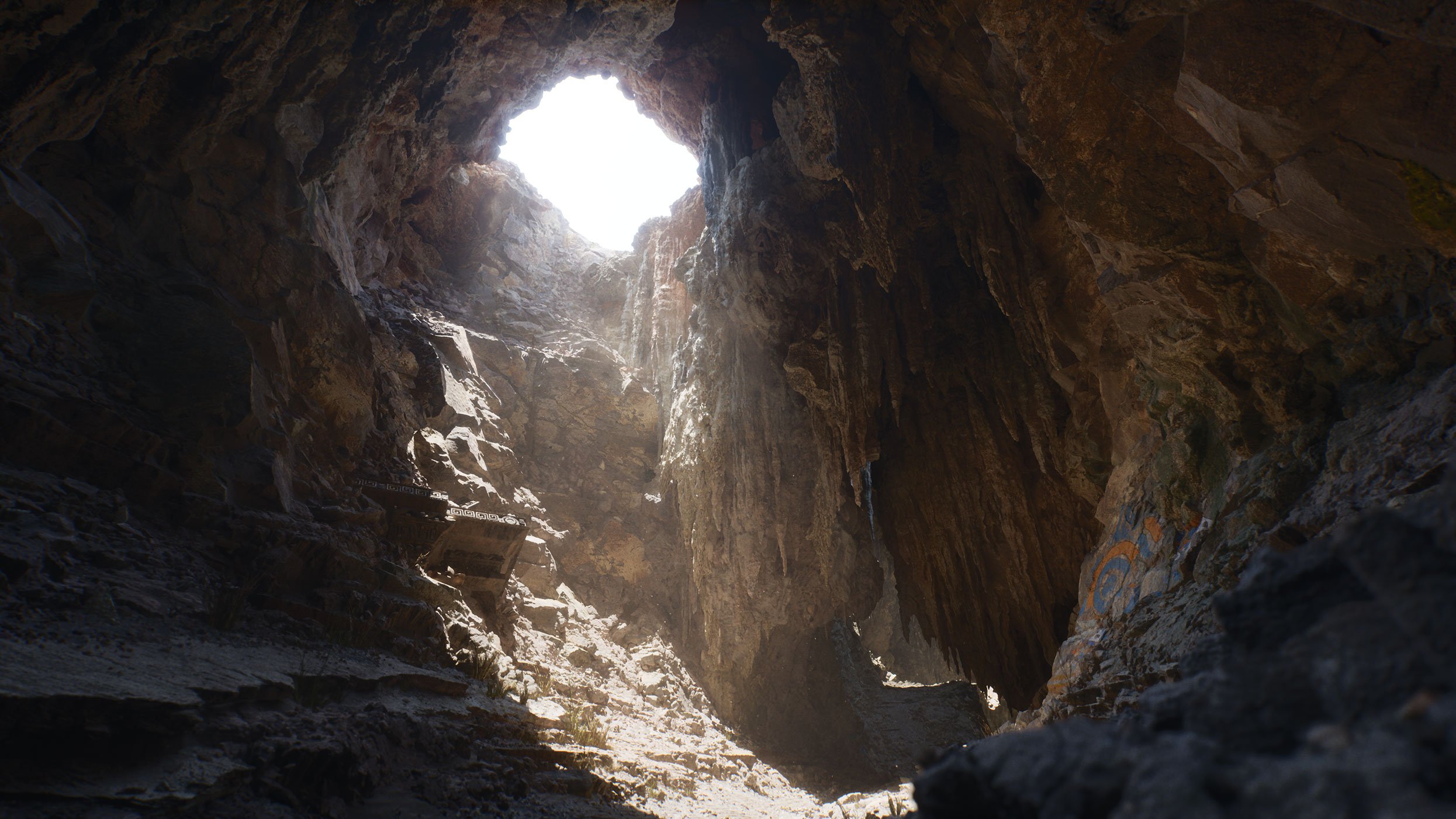 Fortnite will be on next-gen consoles at launch, UE5 version next year

After Epic's impressive Unreal Engine 5 demo on PS5, they've confirmed Fortnite is coming to next gen too.

UE5 contains a number of new technology improvements, including a new real-time lighting engine called Lumen and a geometry processor called Nanite, which cover billions of polygons in every rendered frame.

The full details of all the new tools and toys added to Unreal Engine 5 are available through Epic Games' blog post, and are mostly only of interest to the thousands of developers that rely on it to make their games. But the visual spectacle of the results shown in today's technical gameplay demo are undeniably impressive for everyone.

Unreal Engine 5 will launch in 2021, and judging by the gameplay demo footage above it will be a significant leap forward in graphical fidelity for developers and gamers alike. The new tools in the engine allow game developers to use scanned textures at movie-quality scale instead of the compressed assets used more often in games to allow texture streaming.

"To build large scenes with Nanite geometry technology, the team made heavy use of the Quixel Megascans library, which provides film-quality objects up to hundreds of millions of polygons," readsthe blog post about Unreal Engine 5. "To support vastly larger and more detailed scenes than previous generations, PlayStation 5 provides a dramatic increase in storage bandwidth."

The announcement came as part of Summer Game Fest, Geoff Keighley's season of reveals and streamed interviews with game developers taking place in the run up to Gamescom's original August date.

Keighley set up Summer Game Fest as a response to the lack of E3 this year, caused by the global lockdown to reduce the spread of Coronavirus. So fara Tony Hawk's Pro Skater remaster collection has been announced via the festival, with several other reveals to come before Opening Night Live at the end of August.

Are you excited about the first gameplay footage of PlayStation 5 in action? And how about that Unreal Engine 5? Shadows! Lighting! Triangles! So much fidelity!