Ghost of Tsushima is the sole focus of Thursday's State of Play. 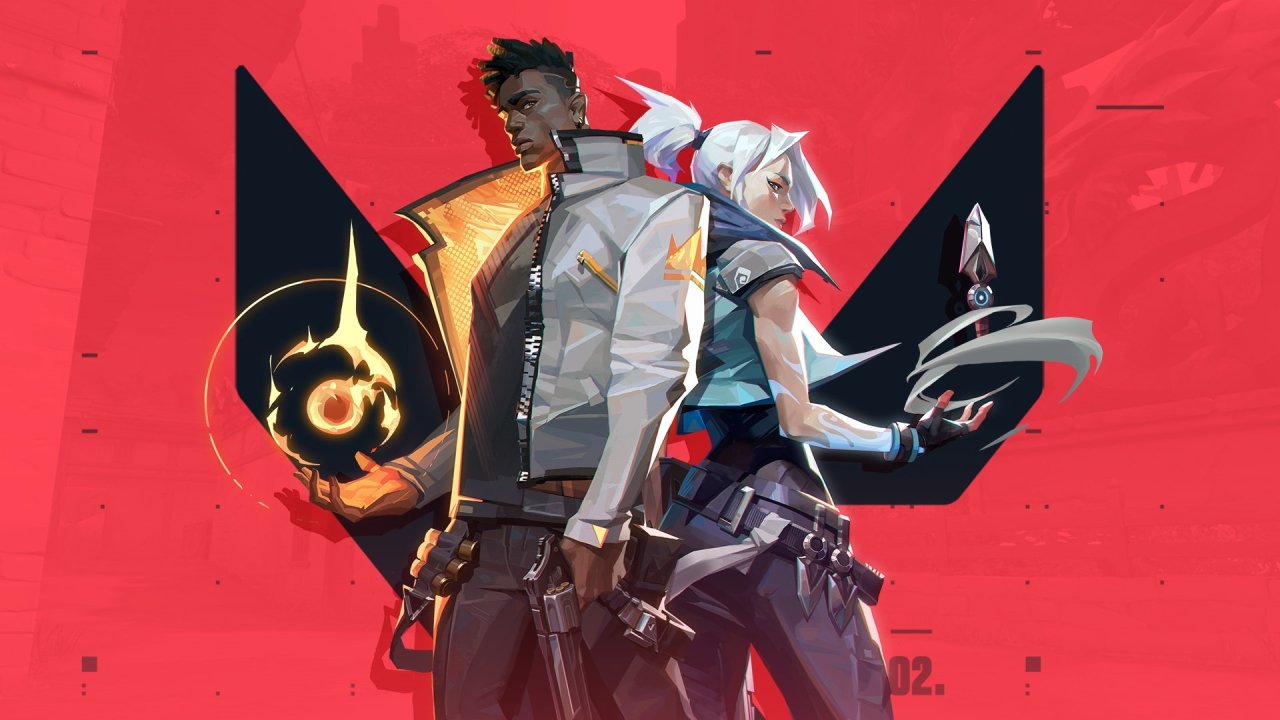 How to catch Barreleye in Animal Crossing: New Horizons

Learn when, where, and how to catch Barreleye in Animal Crossing: New Horizons so you can add a rare fish to your collection.

Why is my gun firing more slowly? What happened to that ability? Why can’t I afford anything?? Ahh, yes, patches. If you want to take a competitive game like Valorant seriously, it’s important to keep up to date with all the changes funnelled into the game. As of May 12, Valorant has just had it’s second big patch, tweaking the balance of several Agents and reworking a few maps. Thankfully, we’ve got the full breakdown on what has changed, so let’s get to it with the May 12 Valorant patch notes for version 0.50.

The latest May 12 Valorant patch brings the game to version 0.50 and introduces a raft of balance tweaks to weapon mechanics, Agents and maps. The biggest mechanical changes include an adjustment to make tap firing more effective on rifles, improvements to the machine guns, and a change to how quickly

When it comes to balance, Sage and Cypher have taken the brunt of the nerfs. Sage has had her slow orb effect reduced, while Cypher’s camera recharges more slowly and his cage no longer slows anyone caught in it. Omen and Viper, on the other hand, got some slight buffs, improving their area denial. Right, that’s enough messing around, here are the full Valorant patch notes for the May 12 update, courtesy of Riot Games.

Machine Guns are significantly underperforming other weapons at their price points.  Machine Guns are meant to be bullet hoses—powerful once they get going. This is a difficult balance to strike in a game where a single bullet from the Vandal will put you down. Our hope here is to make Machine Guns better at what they do (shoot lots and lots of bullets) while also increasing the power of the Ares relative to weapons at a similar price point.

Attacking teams have been having difficulty finding a foothold in territory control across the map. We’ve made a few changes that should allow attackers better opportunities to contest A Main, Mid Top, and B Tower.

And there you have it! The complete Valorant patch notes for May 12 and the 0.50 update. Click here to see the previous update's notes, or head over to our game hub for more tips, tricks and useful advice for Riot's competitive shooter.