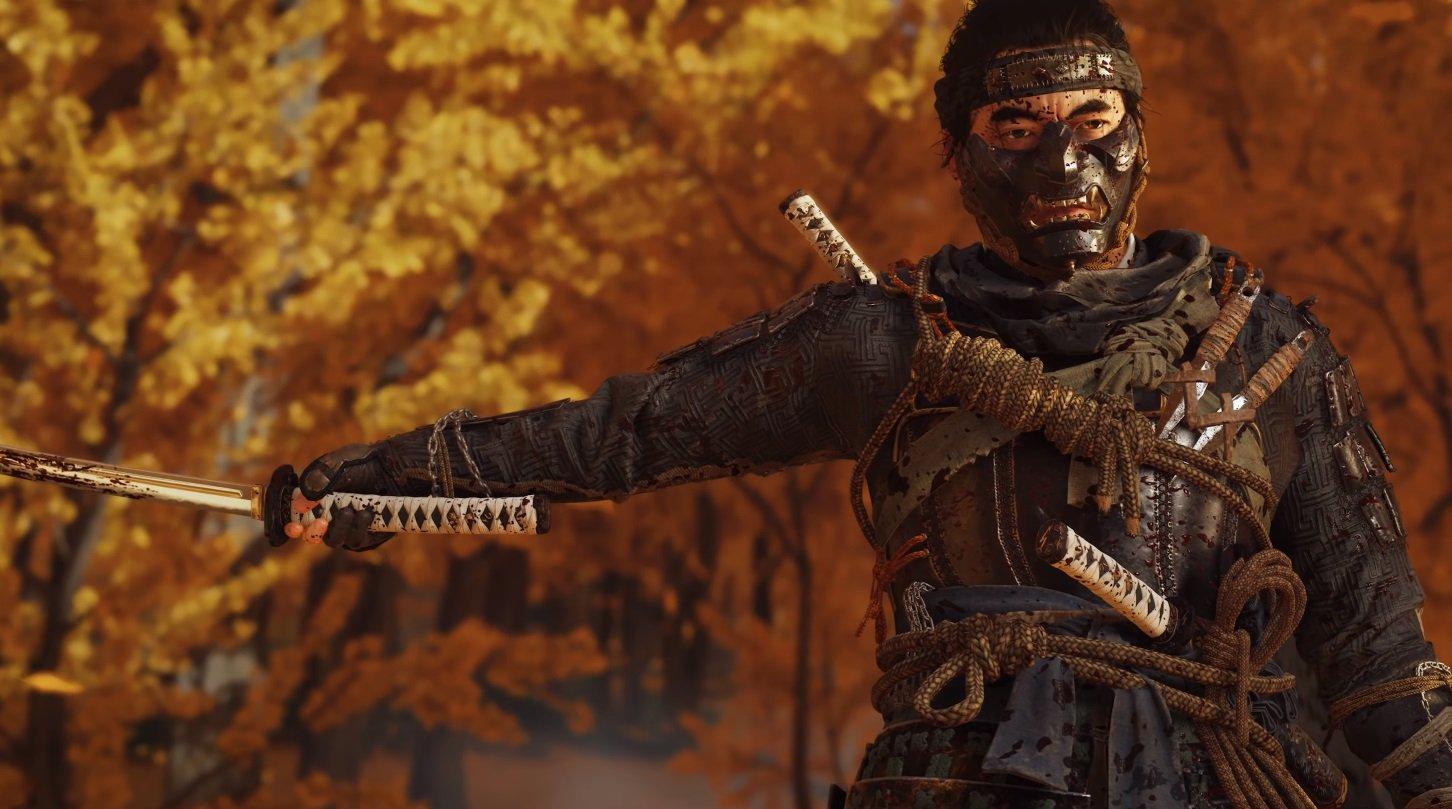 Sage and Cypher get nerfs in the May 12 Valorant patch notes, with plenty of weapon and map changes also arriving in version 0.50.

We’re getting a new State of Play stream this week that’s entirely focused on the upcoming PS4 game, Ghost of Tsushima. The State of Play is scheduled to take place this Thursday, May 14, and will clock in at around 18 minutes in length. If you’re wondering whether any PS5 details will be included in those 18 minutes, the answer is a firm “no” from Sony.

No new PS5 info or updates will be included, and no other game trailers will be shown. We’ve been itching to see more gameplay for Ghost of Tsushima for a while, so we’re genuinely excited to be getting a full 18 minutes of it this Thursday. To check out the game, you’ll want to tune in to Sony’s State of Play stream on Thursday, May 14 at 1:00 p.m. (PT) and 4:00 p.m. (ET).

The show will air on YouTube and Twitch. The State of Play will reportedly offer an “extended look at new gameplay footage, including exploration, combat, and more,” according to Sony’s blog post. Unfamiliar with Ghost of Tsushima and want to quickly catch up with what the game is all about. On the listing for Ghost of Tsushima on the PlayStation website, the game is described as follows:

“In the late 13th century, the Mongol empire has laid waste to entire nations along their campaign to conquer the East. Tsushima Island is all that stands between mainland Japan and a massive Mongol invasion fleet led by the ruthless and cunning general, Khotun Khan. As the island burns in the wake of the first wave of the Mongol assault, samurai warrior Jin Sakai stands as one of the last surviving members of his clan. He is resolved to do whatever it takes, at any cost, to protect his people and reclaim his home. He must set aside the traditions that have shaped him as a warrior to forge a new path, the path of the Ghost, and wage an unconventional war for the freedom of Tsushima.”

Ghost of Tsushima is scheduled to release on July 17 exclusively for PlayStation 4. To get hyped ahead of the game’s release, we highly recommend checking out Sony’s special State of Play for the game airing on Thursday, May 14 at 1:00 p.m. (PT) and 4:00 p.m. (ET) on Twitch and YouTube.