When they're not releasing hit songs, these kpop idols spend their free time playing video games. 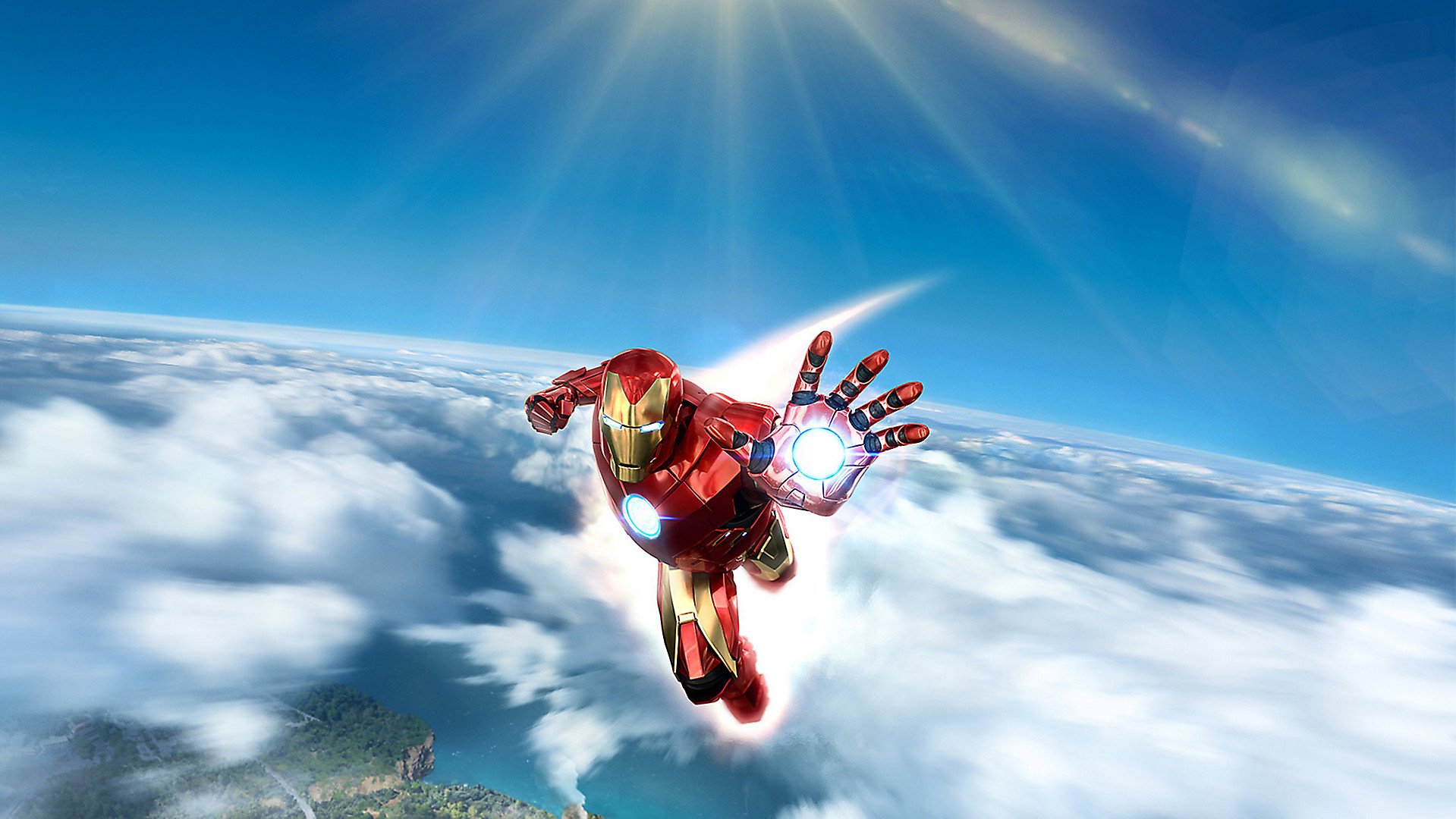 Ghost of Tsushima is the sole focus of Thursday's State of Play.

If you’re among the PlayStation VR owners eagerly awaiting the release of Marvel’s Iron Man VR, we have some good news… it now has an updated release date. Originally, the game was delayed along with The Last of Us Part 2 due to complications arising from the COVID-19 global pandemic. Since then, The Last of Us Part 2 has been given an updated release date and now, finally, so has Marvel’s Iron Man VR.

Today, Sony announced the updated release date for Marvel’s Iron Man VR. According to the announcement, the game will release on July 3 for PSVR. In the responses to the tweet from the official PlayStation account, some lamented the fact they’re more excited for the Marvel’s Avengers game, while others shared GIFs of joy.

On the game’s PlayStation page, the story behind Marvel’s Iron Man VR is described as follows:

“Tony Stark has retired from making weapons and instead creates technology used to battle evil as Iron Man. After several years as a world-famous Super Hero, Tony is attacked by the mysterious Ghost, a hacker and anti-corporate activist who repurposes old Stark Industries weapons. In her efforts to topple his empire, Ghost attacks Stark’s corporate locations around the world, leading to ever-escalating stakes and a final showdown.”

The game lets you use two PlayStation Move controllers to fully take on Iron Man’s abilities including his Repulsor Jets. You’re also given the freedom to upgrade your suit tech in Tony Stark’s garage, adding to the immersive Iron Man experience. While all of these features are undoubtedly cool, the main appeal of Marvel’s Iron Man VR is the ability to fly around in Iron Man’s suit.

The flight shown in the game’s trailers looks incredible thanks to its first-person view where you see your hands out in front of you while your helmet features a cool HUD to help you keep track of your suit’s status. It’s clear that Marvel’s Iron Man VR looks to give PSVR owners something unique to play to help them make the most out of the tech.

If you’re looking forward to stepping into Iron Man’s legendary suit, flying around, and shooting at things with your Repulsors, you’ll want to keep an eye out for Marvel’s Iron Man VR which releases on July 3 exclusively for PS4 and PSVR.

While we wait patiently for the game to release, what are your thoughts on the game so far? Are you looking forward to it, or are you more interested in games like Marvel’s Avengers? Comment below!