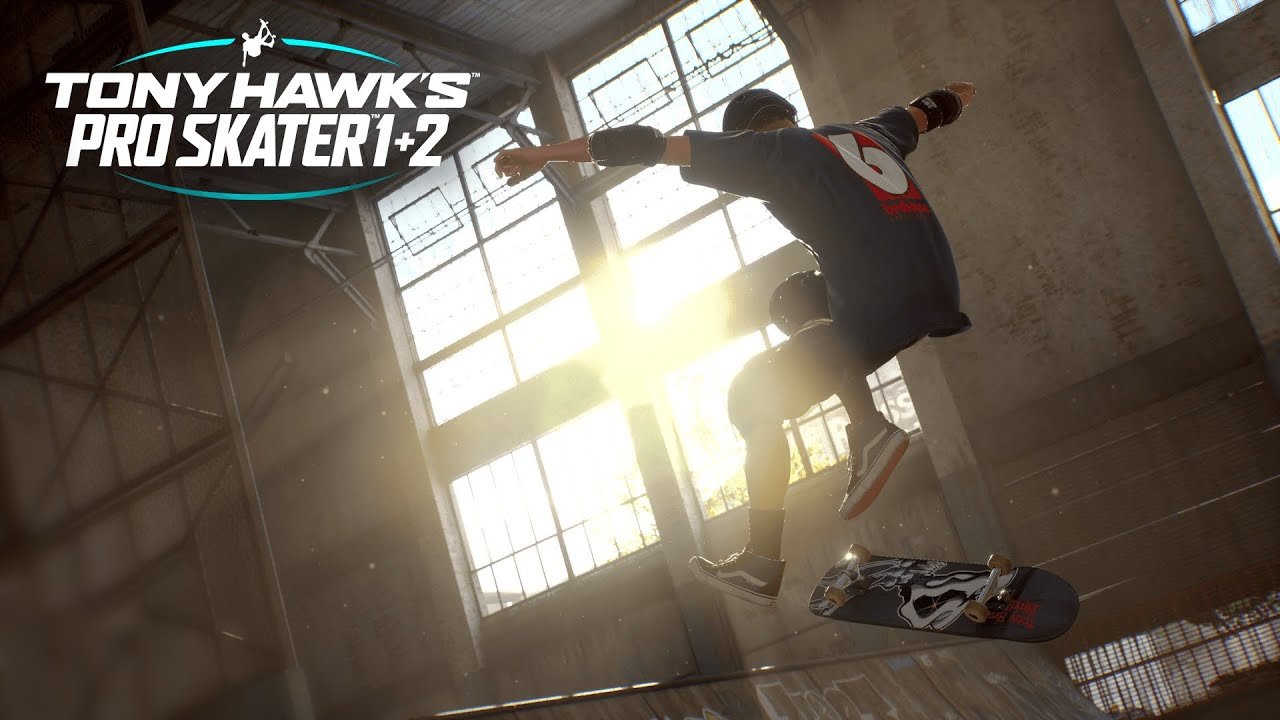 How To Tackle Your Gaming Backlog

There's no need to be ashamed of your pile of shame, let us help you approach that mounting backlog.

After months of teases, leaks and speculation Tony Hawk's Pro Skater 1 + 2 remasters have been confirmed for PS4, Xbox One and PC via Epic Games Store.

The collection will contain original maps, pro skaters and songs from the original soundtrack, plus a few new features including a multiplayer online game mode.

Happy Birthday to me! #THPS pic.twitter.com/XGuVZ2VPD2

Vicarious Visions, of Crash Bandicoot N. Sane Trilogy remasters fame, will be handling the Tony Hawk's Pro Skater remasters, and we have to say it looks damn good.

All of the maps, including the school and warehouse levels, have been faithfully recreated in up to 4K fidelity on PS4 Pro and Xbox One X systems, as well as PCs capable of those resolutions.

If you pre-order the Tony Hawk's Pro Skater 1 + 2 remaster collection now through digital storefronts then you'll receive access to a demo of the game set in the iconic level The Warehouse. The demo has no release date yet, but given that Tony Hawk's Pro Skater 1 + 2 remaster collection is due to release on September 4 this year, it can't be too long before you'll be able to test your muscle memory again.

Many of the original THPS games signature moves appear to still be in the game, with a younger version of Tony himself pulling off his world-changing 900 spin in the trailer.

Tony Hawk's Pro Skater games have been rumored by many bands, skaters and other members of the community over the past nine months, with the latest coming just last week via a skating podcast.

The Tony Hawk's Pro Skater 1 + 2 remaster collection was finally announced as part of Geoff Keighley's Summer Game Fest, with plenty more game announcements to come throughout the next few months to make up for the lack of E3 this year.

Tony Hawk's Pro Skater 1 + 2 remasters will be released as part of one collection this September 4, 2020, on PS4, Xbox One and PC.