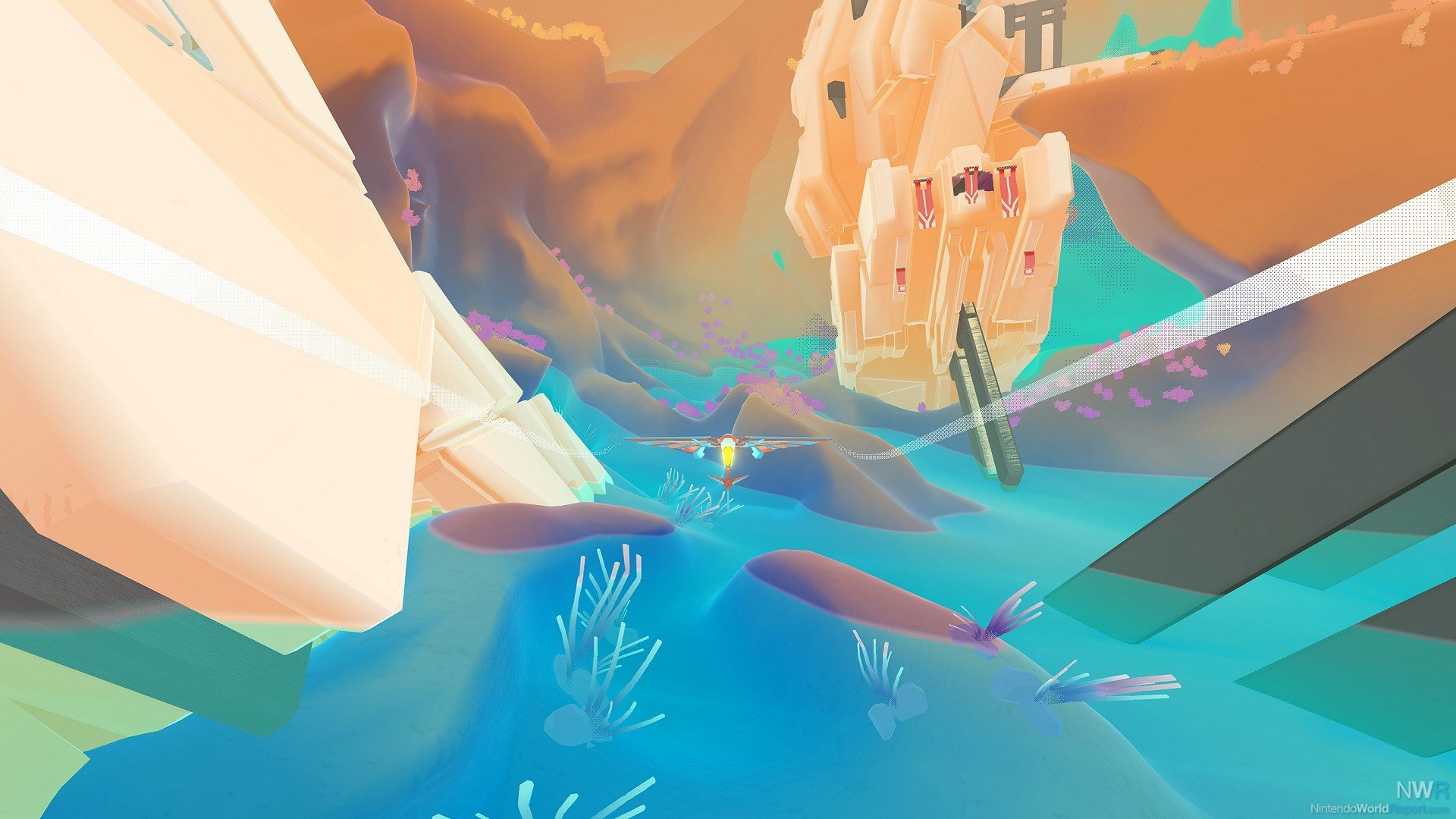 Indie games that capture the joy of flight

Sometimes we just feel like letting all our earthly connections go and drifting away on the wind. Sadly, our all too human bodies rather limit us when it comes to making it any great distance off the ground. Fortunately, where reality may fail, video game developers are there to fill in the gaps. Watching an eagle in flight, it’s easy to envy the freedom of our feathered friend. But while few of us in life will get the chance to soar majestically through the skies, these are the indie games we think best capture the joy of flight.

Released just this week, InnerSpace was originally funded on Kickstarter way back in 2014. Light on explanation, InnerSpace is all about the exploration. The world of Inverse imagines planets turned inside out, letting you glide round the internal surface of each orb-shaped world. It’s gorgeous, and often disorienting in its beauty, viewed at all times through a fisheye lense. Your responsive little craft won’t suffer for a few bumps and scrapes though, meaning you can let loose your exploratory heart as you complete puzzles, collect relics and upgrade your ship while uncovering more details of the surrounding world. Take heed though, as not everything you’ll encounter in the Innerverse is so keen on your nosing around.

What Remains of Edith Finch

What’s this? A walking sim on our list of flight games!? Those who’d played Giant Sparrow’s masterpiece will know that while you might start out on foot, not everything plays out quite as you’d expect. We don’t want to ruin the myriad brilliant and unexpected moments this game throws at you, but we will say that one early sequence puts you behind the talons of an owl in the night sky. It’s only a brief diversion, but the sudden juxtaposition of free flight with your slow and measured earlier pace is a fantastic release, and really brings home a joyous thrill and sense of pace as you swoop at prey on the snowy woodland floor.

If you thought the previous games were a little heavy on atmosphere, Elite Dangerous might be more up your alley, as it lets you freely roam the endless void of space, taking the fight to the various bandits and factions spread across it. You may be piloting a high-tech spaceship, but Elite doesn’t have to be all about the dogfights. If leisurely journeys are more your style, you can quite happily play the game as a futuristic Truck Simulator, shipping goods across the galaxy while you soak up the sights. Frontier Developments’ space sim is generously expansive, and there’s something timelessly beautiful about cruising past a planet, lit up with color against the endless black. And hey, if you get bored of that, rumors say there’s an alien presence lurking somewhere out there...

Continuing the space theming, No Man’s Sky provides a strong and far more gentle contrast to Elite’s realistic ‘verse. With the drama of the original release long gone, we can finally appreciate the game sky for what it is: a relaxing trip through procedurally generated worlds of bizzare and wonky creatures. No Man’s Sky may not be the Everything game people were hoping for, but it is the perfect place to kick back, rocket through glowing clouds of space-dust, and let all those worries slip away. The simplistic and hand-holding controls means this won’t click with die-hard sim fans, but those looking for a stress relieving trip through space could do a lot worse than No Man’s Sky. The Atlas Rises patch and continual updates have improved the game significantly since launch, meaning there’s no better time to hop in a ship and catalogue some planets.

AaAaAA!!! – A Reckless Disregard for Gravity

So we’ve focussed on the calming benefits of taking to the skies, but if you consider yourself more of a thrillseeker, then AaAaAA!! - A Reckless Disregard for Gravity should be right up your alley. Okay, it’s not quite flying, but if anything epitomises the concept of falling with style, it’s this. Hurling yourself from the top of a floating skyscraper, AaAaAA!! - A Reckless Disregard for Gravity (okay that’s the last time we’re typing that out) rewards you for pulling off flashy moves like tumbling close enough to kiss other buildings, tagging walls as you pass, and flipping off spectators on your way to the bottom. AaAaAA is effectively a dexterity puzzle game, challenging you to figure out the perfect route to nail the highest score or complete certain challenges during the drop. The later levels get wilder than an F-Zero racetrack, so you’ll need to keep a cool head to navigate them without winding up as a sorry red smear.

Sadly limited to PC (for now), Superflight combines the speed and risk of AaAaAA, with the wondrous sense of discovery from No Man’s Sky and InnerSpace. A wobbly ragdoll man in wingsuit, Superflight sends you whistling through unique, procedurally generated islands, earning points for how close you are to the scenery about you. The simple, blocky terrain comes to life through color and speed, blurring into a rainbow spectrum as you hurtle past. Despite the risk-reward gameplay, Superflight is a great game to unwind with in short bursts. Hopping between generated worlds as you pick up pace, your journey is accompanied by soothingly mellow beats. Find a world you like and it’s as simple as pausing to save it or share with a friend. Superflight has proven popular on Steam and has built in gamepad controls, so we’re hopeful it’ll float its way over to consoles in time.