With the Broken Ghosts PvE mode on the way soon. 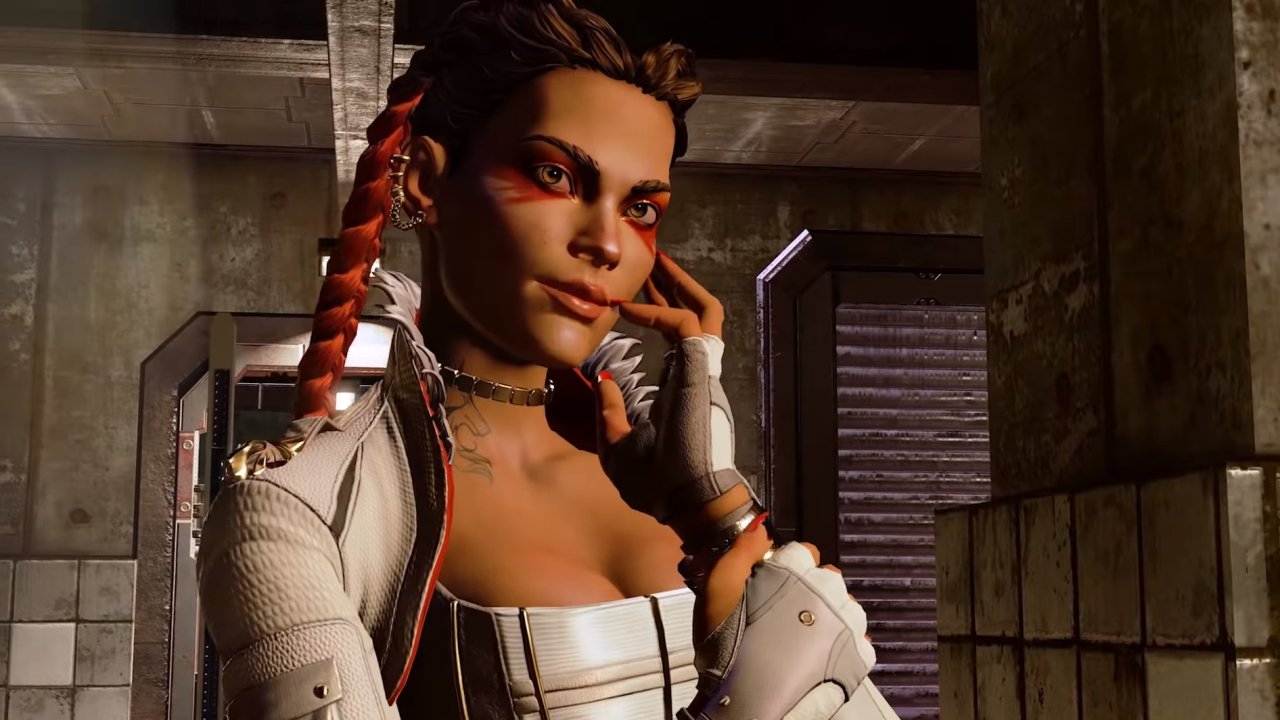 Tetris 99 gets an Animal Crossing: New Horizons theme this weekend

Score 100 points to earn the Animal Crossing: New Horizons theme for Tetris 99 and bathe your matches it relaxing island tunes.

Bearing the moniker of High Society Thief, Loba is the latest character to join Apex Legends’ motley crew of gunslingers. Unlike most of the cast, her abilities aren’t combat-based, instead helping her and her team gear up with the best weapons and armor as quickly as possible. Speaking of which, we’re put together a Loba Abilities guide for Apex Legends which will help you get to grips with the new character in no time at all. So read on to learn everything you need to know about Loba’s abilities in Apex Legends.

Just like the rest of Apex Legends’ cast, Loba has three main abilities: a Passive, a Tactical, and her Ultimate. Thanks to Respawn, we know how each of them works, so let's break them down.

Loba can see nearby Epic and Legendary loot through walls. This allows loba to quickly identify the best equipment when landing in a busy area, tooling up faster than those around her.

Loba can throw a Jump Drive bracelet to teleport quickly from one place to another. Her best combat and escape tool, Burglar’s Best Friend sees Loba throw the bracelet similarly to a grenade. Loba will teleport to the bracelet’s position when it lands, so aim carefully. Be warned that there is an animation after teleporting which leaves Loba open to attack.

Loba plants her staff in the ground, opening a Black Market Boutique shop. The shop can be accessed to see all loot in the vicinity, letting Loba and her teammates (or any enemy who take her down) to pick two items to claim for themselves. Because of how powerful this Ultimate can be in the early game, we recommend funelling any Ultimate Stims your team finds to Loba as quickly as possible.

And there you have it, all three Loba abilities you’ll need to master in Apex Legends if you want to become an expert thief. Because of her toolset, Loba should be a go-to choice for players who want to get the best items quickly, then take the fight to unprepared enemies.