A Japanese job listing for Sony Interactive Entertainment said the PlayStation 5 is 'scheduled to release in October 2020', but Sony denies the date. 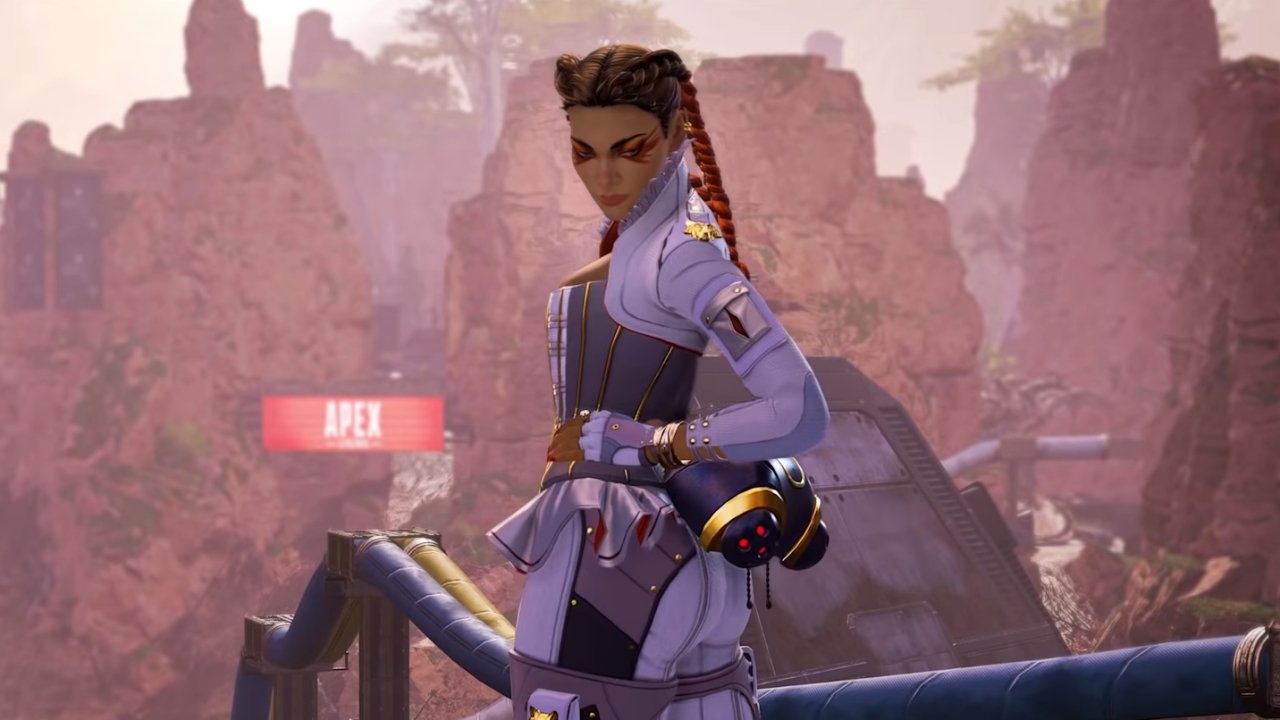 The latest Legend to try and claim dominance over King’s Canyon and World’s Edge has arrived. Apex legends Season 5 - Fortune’s Favor introduces Loba, a technological master thief who’s here to steal all the best equipment in her path as she strives to take down Revenant, the assassin who killed her parents.

A loot master, Loba’s passive abilities allows her to see high-value items through walls, and she can even set up a shop to zip the best stuff to her and her team without any work once her Ultimate is charged. Top that off with a speedy teleport and you’ve got a character capable of getting geared up and into the action quicker than most.

Along with the new character, Season 5 also brings several new story-based challenges to the game. Titled Broken Ghosts, these will play out over nine weeks with a series of PvE missions for players to complete. Each one involves hunting down treasures and facing off against waves of enemies, with in-game rewards granted for those who complete them. The first Broken Ghosts mission kicks off on May 19, so you’ve got plenty of time to practice your skills.

As we’ve grown accustomed to in previous updates, the maps we love to zipline and knee slide across have also had a rework, with King’s Canyon’s popular Skull Town and Thunderdome zones taking an unfortunate plunge into the seas. To make up for their loss, a new zone called Salvage is available for players to explore or, more likely, die in.