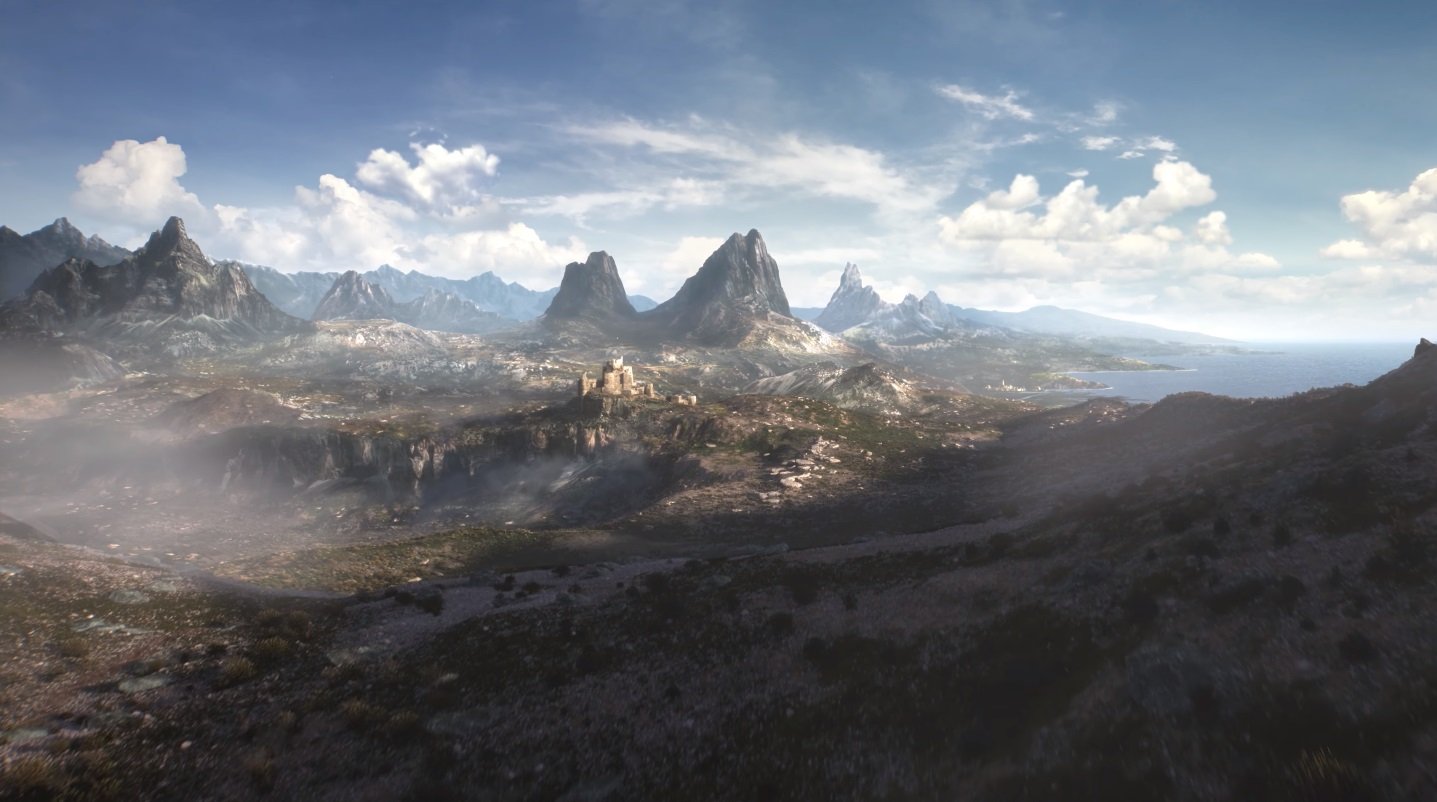 Controllers have rumble, so why don't PC mice? Now they do.

The confirmation that Bethesda is working on The Elder Scrolls 6 was one of the main highlights of the company’s E3 2018 presentation. With next gen consoles releasing this year, fans have been itching for some Elder Scrolls 6 info, asking questions like when will the game release and will it be available on the Xbox Series X and PS5 later this year.

Going off a recent tweet from Pete Hines, it sounds like we’ll be stuck waiting for The Elder Scrolls 6 for quite some time.

If you’ve been holding out for a release date announcement for The Elder Scrolls 6, we have some bad news… it’s not happening this year. Or next year. We don’t have a release date to go on just yet, but we do have a spicy new tweet from Bethesda President, Pete Hines.

On Twitter, gamers have been asking about when we’ll be getting new info on The Elder Scrolls 6.

Pete Hines swooped in to respond to one such gamer with an answer that will undoubtedly disappoint Elder Scrolls fans. “It’s after Starfield, which you pretty much know nothing about,” Hines explained. “So if you’re coming at me for details now and not years from now, I’m failing to properly manage your expectations.”

Starfield was another title announced during Bethesda’s E3 2018 presentation with a trailer as vague as the one shown for The Elder Scrolls 6. Essentially, both game announcements were nothing more than fancy title cards.

As Pete Hines confirmed in his tweet, Starfield is planned to release before The Elder Scrolls 6. As for when Starfield will release, that info has yet to be revealed. We imagine it’d be within the next few years, possibly even at the tail end of this year as a launch title for Xbox Series X.

The most likely outcome is closer to 2021 through 2023 though which means The Elder Scrolls 6 is still a long, long ways away. We aren’t exactly surprised to hear this as the announcement was made to appease Elder Scrolls more fans than anything.

Bethesda wanted people to know that they do plan to develop The Elder Scrolls 6 – now that they’ve ported Skyrim to every possible platform imaginable – but that’s about it for now.

We’re really hoping to learn more about Starfield this year as the sooner Starfield comes out, the sooner we’ll get some Elder Scrolls info. We wish we could offer you more than this, sadly this is all Bethesda has revealed thus far.