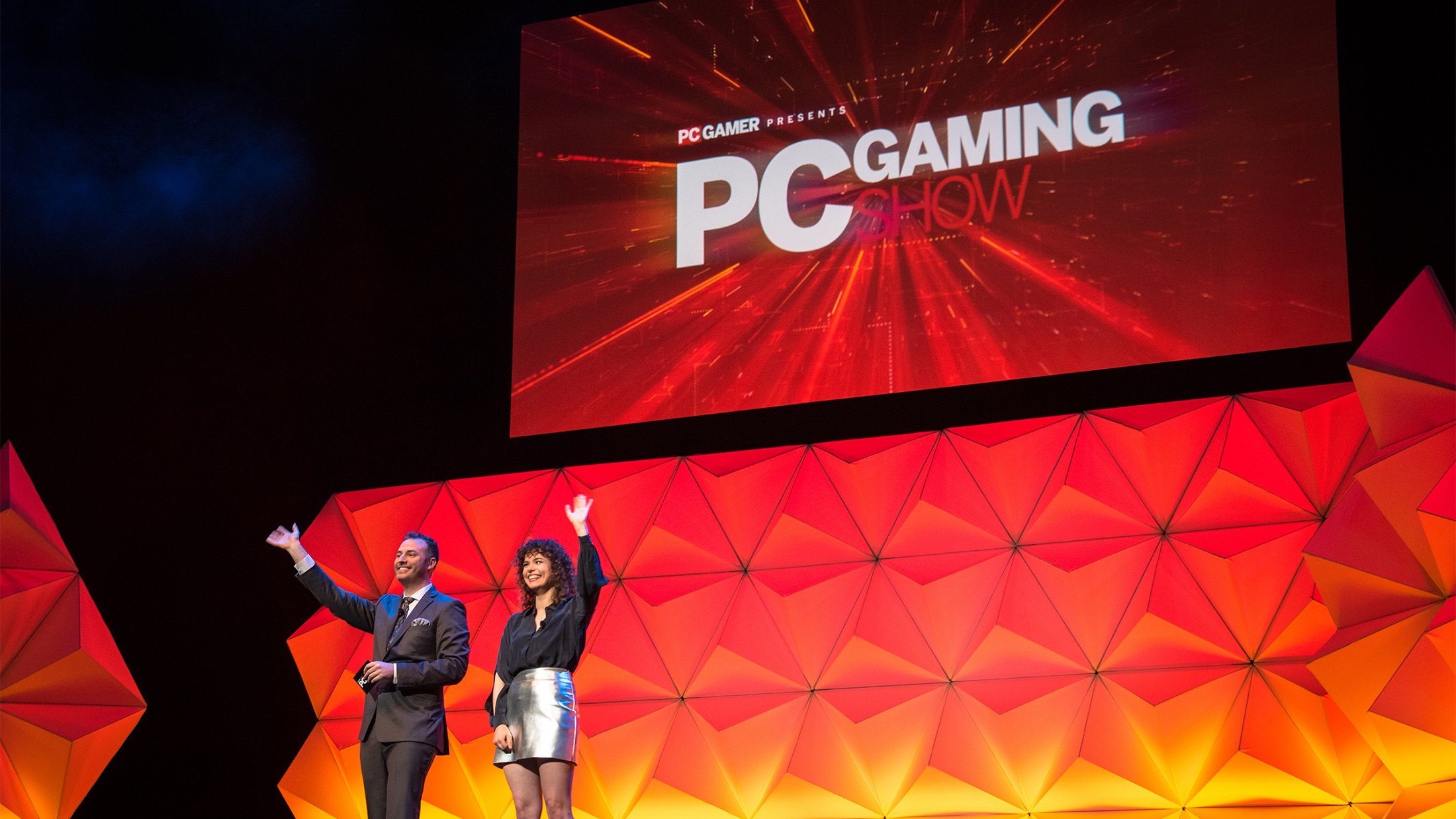 Pete Hines eluded to the fact that The Elder Scrolls 6 won't get a release window announcement anytime soon.

In an exciting announcement today, it was revealed that the PC Gaming Show will air this year as usual, but in a strictly digital manner. What’s interesting about the PC Gaming Show stream in particular is how it’ll be part of a much larger event, the June 6th Game Celebration.

Announcements have been dropping like mad in relation to alternative E3 plans, with companies all shifting to a digital event format in place of their regular in-person showcases. Around E3, the PC Gaming Show takes place outside of the convention center and exists to shine a spotlight on indie games and titles available for the PC gaming crowd.

Unfortunately, due to COVID-19, E3 and all of these live events that take place in and around downtown LA have had to be cancelled. Taking everything in stride, it was announced that the PC Gaming Show will not only air digitally this year, it’ll also be part of something called the June 6th Game Celebration.

According to the official press release, PC Gamer is teaming up with GamesRadar, Paradox Interactive, and The Guerrilla Collective to host a digital event showcase featuring a diverse collection of streams.

"In the absence of E3 as we know it, showcasing new games in development through events like the PC Gaming Show is even more vital,” PC Gamer Global Editor-in-Chief Evan Lahti explained. “We're excited to join forces with the broadcasts being created by Paradox, Larian Studios, Guerrilla Collective and our friends at GamesRadar to create an exciting day for viewers who love the spirit of innovation and creativity in gaming."

The event will kick off on June 6 (as the event’s name suggests) at 10:00 a.m. (PT) and 1:00 p.m. (ET). The first stream will be for The Guerrilla Collective which is described as a “brand new online event with fresh reveals from some of the coolest studios in the world.” It’ll be followed by the Paradox Insider stream showing games from Paradox Interactive at 11:30 a.m. (PT).

Up next, it’s the PC Gaming Show at 12:00 p.m. (PT) which sounds like it’ll be the same format as previous PC Gaming Show events but again, 100% digital. Finally, the June 6th Game Celebration will conclude with the Future Games Show at 2:30 p.m. (PT) which will reportedly show off some exciting mobile, console, and streaming games for 2020.

You can watch the June 6th Game Celebration on Twitch. It’ll be featured on the Twitch homepage, and can be viewed on the Twitch channel for PC Gamer starting at 10:00 a.m. (PT) and 1:00 p.m. (ET) on Saturday, June 6.