Color along with Emuhleet with these CS:GO coloring in pages

Print out these CS:GO coloring in pages to color along with Emuhleet when she gives her Crash Course this Thursday. 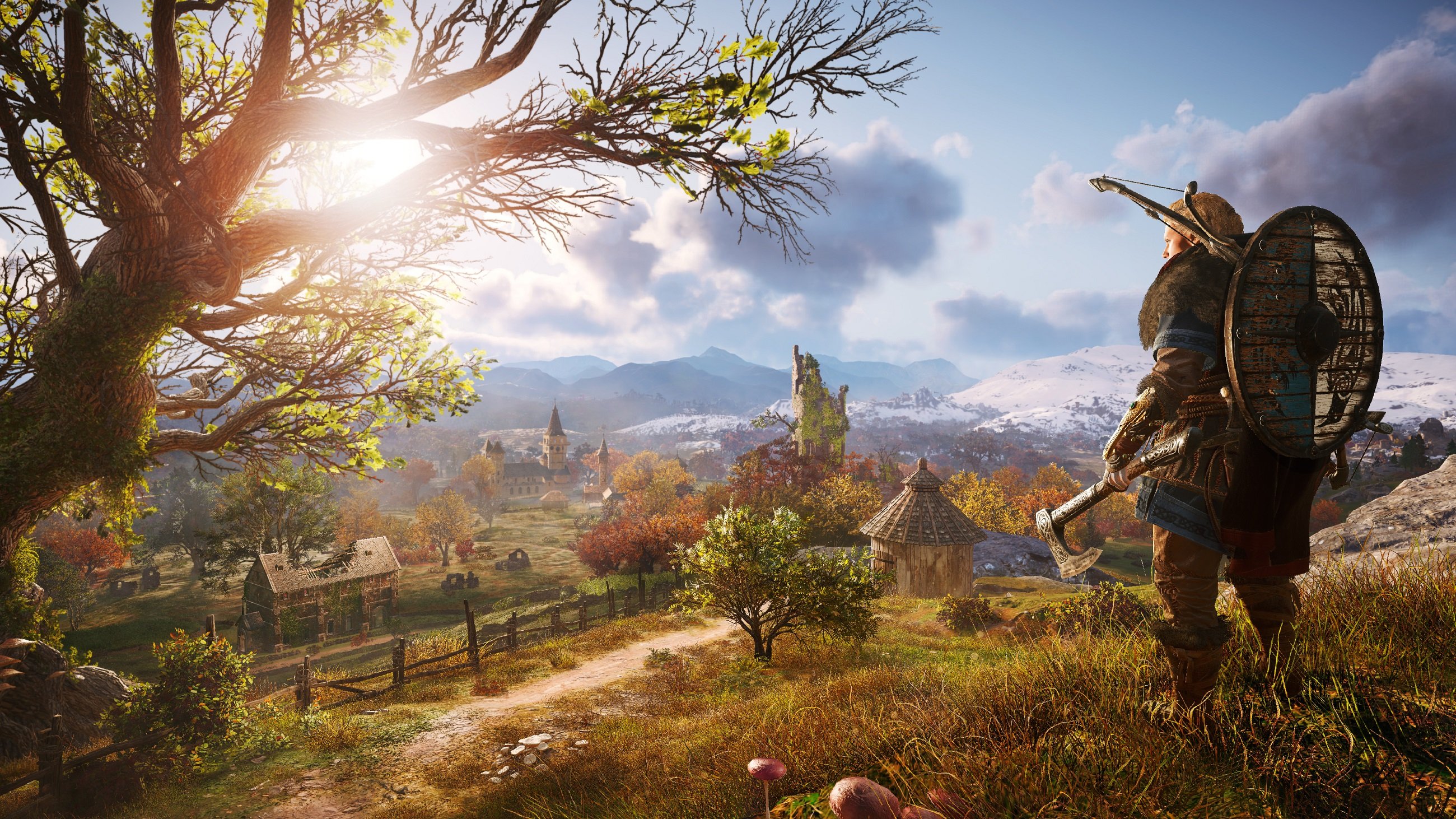 Ubisoft announced a brand new digital direct event called Ubisoft Forward today. In light of the COVID-19 pandemic and cancellations like GDC and E3, companies have had to get creative with how they promote their upcoming titles. With the digital direct being the only real way to connect with gamers right now, Ubisoft has made the unsurprising decision to host their own.

On social media, Ubisoft revealed their new digital direct showcase, Ubisoft Direct. With E3 being cancelled, Ubisoft is unable to run their usual live presentation, forcing them to pivot to a digital livestream instead.

To give themselves a bit more time to put everything together, Ubisoft Forward won’t take place around the same time E3 would have during the week of June 9. Instead, Ubisoft has scheduled the event for July 12.

As of right now, not much is known about what will be shown during the event and how it’ll be put together, though we imagine it’ll be similar to other digital events like Inside Xbox.

We’ll likely see some actual gameplay for Assassin’s Creed Valhalla, updates on active games like The Division 2, and possibly even new info for games like Skull & Bones and Watch Dogs: Legion.

Speaking of Inside Xbox, Microsoft also has plans to host another direct in July where they’ve promised to show bigger titles. It’s possible Ubisoft is waiting until July to air their event to ensure gameplay for games like Assassin’s Creed Valhalla and games that’ll be available on the Xbox Series X will all be revealed around the same time.

On their blog, Ubisoft describes Ubisoft Forward as follows:

“With physical gaming shows around the world postponed due to the COVID-19 pandemic, Ubisoft will be hosting its first digital conference, called Ubisoft Forward, on July 12 at 12PM PDT/9PM CEST. Get ready for an E3-style showcase with plenty of exclusive game news, exciting reveals, and much more.”

It’s worth following Ubisoft on social media and keeping an eye on their website to spot any additional tidbits of information regarding Ubisoft Forward.

While we wait for July 12, we’re curious to hear what you think about Ubisoft’s plans to host a digital direct this year in light of E3’s cancellation? Anything you’re hoping to see during Ubisoft Forward? Comment below!