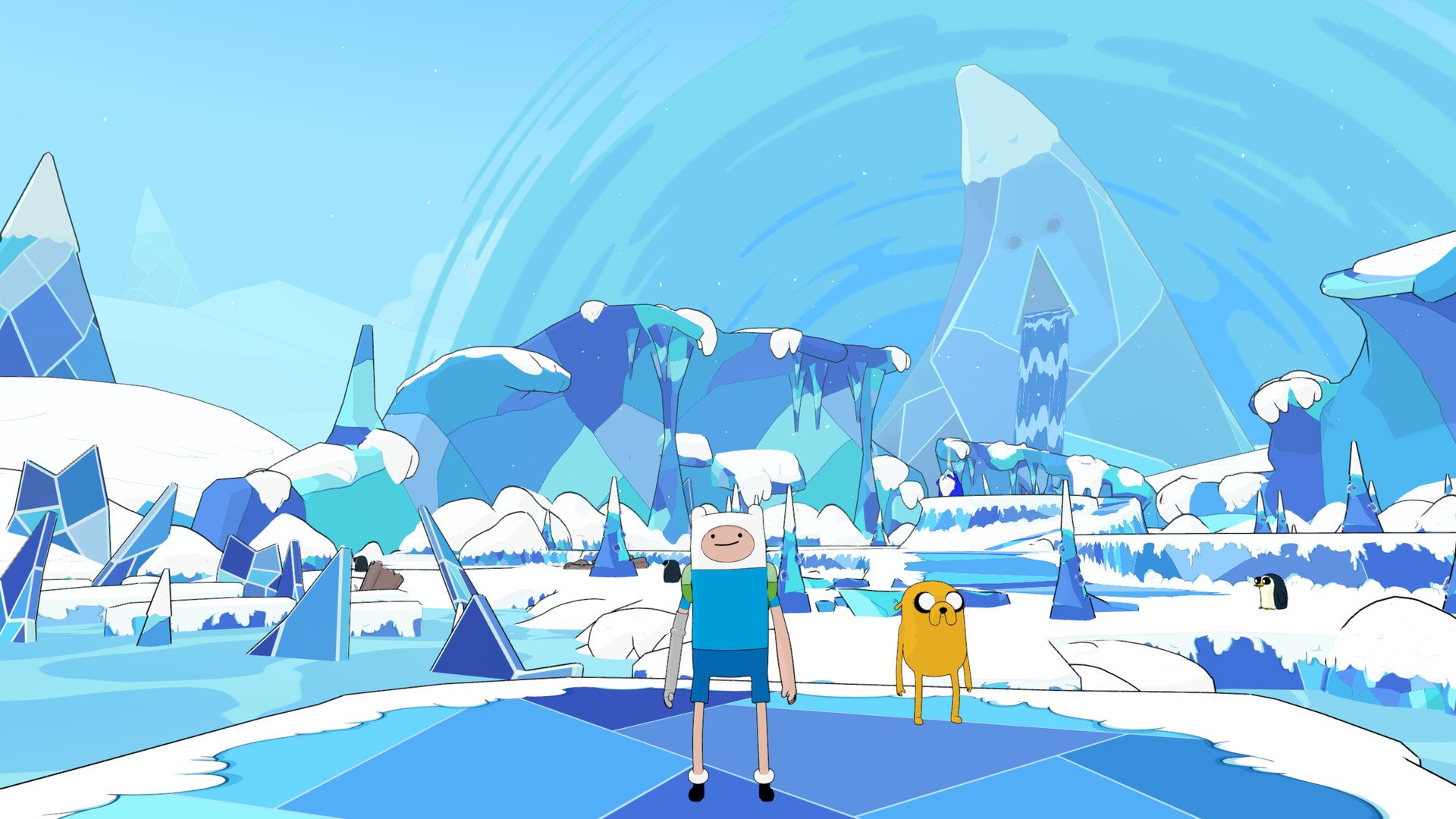 Skill Build: How to become a game artist

For many artists, being able to make money from doing what they love is the dream. But for a subset, combining that with making the video games they also love must seem like a forbidden miracle, granted only to an impossibly small number of lucky sketchers.

Getting a job as a game artist isn't quite the pipe dream some people may think it is, but it does require a lot of work to improve your craft and your chances of being discovered.

In our Skill Build series we talk to the people who make games about how they started. Previously we've found out how game designers are made, and this week is the turn of the visionaries, the artists that envision the worlds we are about to spend hours in and give them form.

Anna Hollinrake, principal artist at Mediatonic and a BAFTA Breakthrough art director and illustrator, has created concept and environment art for games including Adventure Time: Pirates of the Enchiridion, Lola and the Giant and Apart of Me. She has also served as art director on BBC Children's show Love Monster, as well as creating art for Magic: The Gathering.

Outside of her professional work, she has a particular penchant for the pastel palette and re-imagining the humble witch's broom in racier styles. We talked to Anna about her route into games art and how her daily work is more than just idle doodles.

What sort of early education did you have for art?

AH: I was always really into drawing and was encouraged by my parents to pursue creative paths. My mum ran an art club for my friends and I when I was 8! I discovered anime and digital art at around 13, my dad taught guitar and exchanged guitar lessons for Paint Shop Pro and HTML lessons for me when I started getting into it. I was also very lucky that my art teacher encouraged my digital art habits through lending me equipment I wouldn't have been able to access otherwise. However, my biggest educator in digital art was deviantART and online art groups, at least until I studied Game Art at De Montfort University.

How did you first realize art would be a viable career option for you?

I had a very clear 'people make games' moment when I was about 16; I was playing Fable 2 and was at a loading screen, in which there were a lot of in-world posters advertising products. I had this incredibly clear moment of 'those are digital paintings', and I realized that I could continue to paint as a legitimate career path! It helped that Fable was so overwhelmingly British, since growing up as a Nintendo kid, games were always something that Japan did and weren't an option anywhere else.

What did you do to get your foot in the door for your first major project?

My first studio job was actually a placement that paid half my salary through a government program, so I was cheap! But I was a generalist that could do concept art, 3D art and engine work, which meant being a good fit for a small indie studio that didn't need super specialized, super high-fidelity art.

What did you do while trying to get your foot in the door?

I freelanced as an illustrator, worked as a data entry clerk for a holiday package company for over-60s and was a barista/waitress at a burger restaurant. I would often get my shifts at the restaurant cut in half without warning, and I'd power walk the half an hour home fuming and furiously hammer out cover letters.

What helped you get your work in front of developers looking for artists?

I was actually recommended for the role by a uni friend, I got my first two industry jobs this way! The people that you 'come up' with through online study groups, university courses or social media communities will likely be the ones that end up lifting you up later on when you all start getting work! It could be described as networking, but honestly it's just from having a solid group of art peers.

What sort of equipment do you use?

Largely the same Wacom Intuos 4 graphics tablet that I bought when I was 18! Since starting at Mediatonic I've moved to a Cintiq but I'm very happy on my ten-year-old kit. I have a 2018 iPad Pro (11-inch) that I'll do some sketching on, but I'm locked into Photoshop so do all of my professional work on there.

I was very into online communities and study groups, I was part of a study forum called Crimson Daggers, and I practically lived on a deviantART chat for Space Art. I had a close knit community of people I could rely on for direct feedback on my work, and would reach out to more advanced artists for portfolio reviews pretty regularly!

What does the workflow look like for an artist at a game studio?

It depends on the artist! As a concept artist you'll usually sit down with the lead, art director or designer to figure out what is needed from a piece and the mood and feel necessary. There will often be a lot of technical requirements to consider, as well as existing styles to follow. Once the concepts are done and signed off, it'll go into production to make a game-ready asset, usually in 3D, and that will usually be built, unwrapped, textured and sometimes rigged and animated before being put in engine!

[Editor's note: rigging is the term for a job where animators or artists attach their 3D model's body parts to a sort of rudimentary skeleton, which serves as the basis for animation]

How do you work with 3D artists to get the exact look you were aiming for in the game?

There's usually a lot of back and forth in the form of paintovers! This will be when I'll receive a screenshot and I will draw over it with notes and sketches to show what needs to change. However, getting the right look in-game is often largely also down to technical artists, who are usually responsible for shaders, lighting models and atmospheric effects to get the game broadly looking the way it's intended to.

What kind of art roles are there in games, and what do they all do?

So there are usually the following roles:

You're gonna be doing this for a while, so don't worry if it takes a while. I burned myself out and injured my hands time and again by overworking myself, when I could have just taken a little more care and I would have been fine and gotten there eventually anyway. Also, study with intention rather than blindly copying images without actually trying to learn anything from it!

To find out more about getting a job making games, check out our other Skill Build interviews where we find out what other disciplines do and how they got started.