Escape from your escapism life by learning how to get a TV in Animal Crossing: New Horizons. 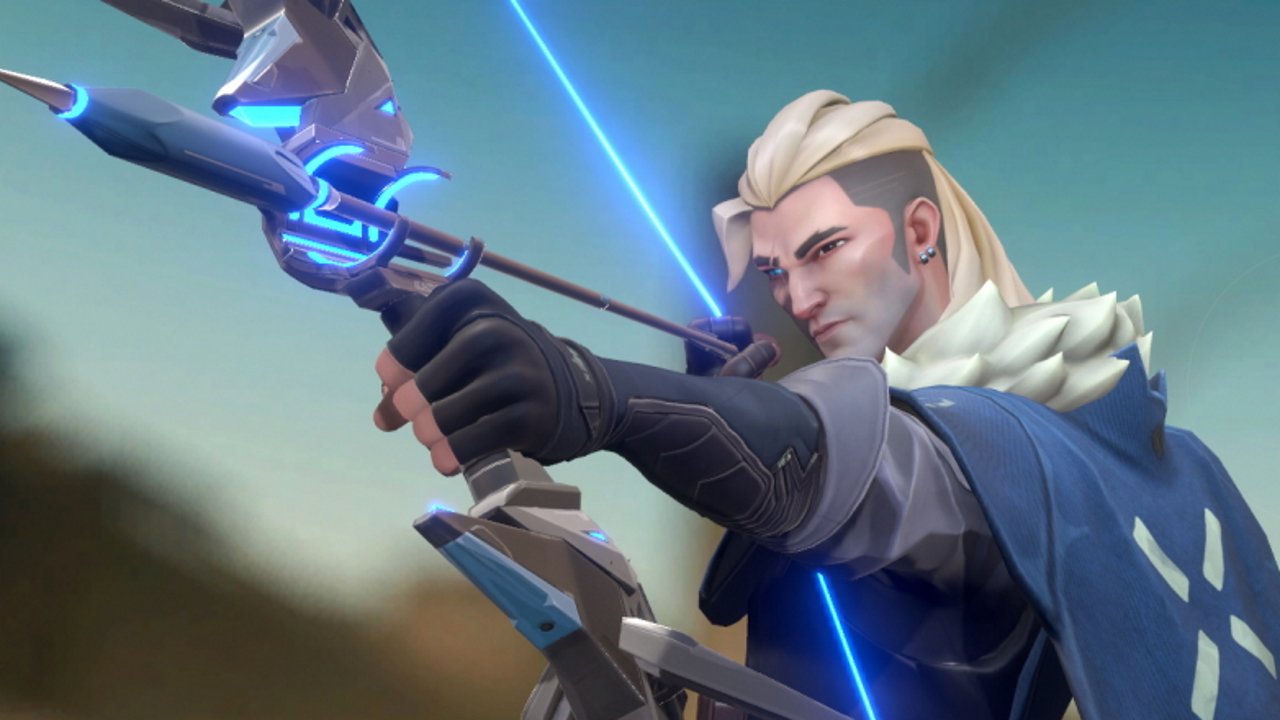 Skill Build: How to become a game artist

BAFTA Breakthrough game artist Anna Hollinrake talks us through what you need to get a job drawing for games.

Call off the attack everyone, I misjudged the pixels on that tree branch. Let's be honest, there's a lot going on in Valorant, and most of us only have so much brain space for tricky lineups on each and every map. Sova's Recon Bolt is an incredible ability, and while many inventive lineups have been shared online, most are all-too easy to forget if you're not a professional. To help the average Sova player out, we've come up with some easy to remember Sova Recon Bolt spots that you won't forget. These bolts won't perfectly catch out a smart enemy team, but they will ensure you're useful to your own team when they need you to be. If that's what you're after, read on for

Now, a quick note on the shots shown below. We've focussed on the attacking side because that's where most players tend to struggle. A good Recon Bolt spot can get your team into the site or distract a waiting enemy, forcing them to take care of it or risk being revealed. We've explained where to stand, where to aim, and where the bolt will land, so you know exactly what it covers. Remember, you can see exactly where the bolt lands on your minimap to know if you've done it correctly. With that out of the way, let's get started. Click the links below to jump to each bolt spot, or scroll down to see them all.

This first Recon Bolt spot is for A site, but needs your team to have taken the long corridor, sometimes called banana. If you've got that, stand in the corner shown below. It should be easy to wedge yourself against the wooded beam here, so don't worry about messing it up:

Now, look back towards the wall opposite and aim at the highest point on the rocky formation in the distance, as shown in the image below. You don't need to get this shot too precise, which leaves a bit of room to change it around if you find a preferred position. Charge to one bar and fire away!

The Recon Bolt will fly over the wall and land up on the back wall of the site as shown below. If you line this correctly, this recon bolt will reveal anyone standing behind the central box, as well as hiding next to the short or long exits. Be aware that this bolt doesn't reveal anyone hiding in or underneath Heaven (the window on the site). Warn your teammates of this before you attack.

Prefer to fire from a safer spot or want to reveal underneath heaven? Try the following alternative Recon Bolt spot. Start by running into this corner outside the entrance to A from the attack spawn.

Aim up at the second tree branch from the right, as shown below. You can aim anywhere along the top of the end of the branch.. Where you aim will change the landing position on the box, so have a play! It's quite a flexible shot, but we recommend aiming along the right edge. Charge to two bars and let it fly.

Aaand here's where the bolt will land. It will reveal anyone standing under heaven, as well as anyone on the right side of the window. Depending on whether you aim left or right on the branch, it may reveal enemies around the site as well. Bear in mind this will be an easy bolt for someone in heaven or under heaven to shoot. You have plenty of time to move forward after firing, though.

One of the simplest recon bolts that'll prove a pain to anyone defending the middle of the map. This bolt is fired from spawn and lands on the front of the central block in B-site. It will reveal anyone hiding behind either side of the doors, as well as players trying to push out down mid. Start by walking to the back of spawn and hopping up on the the wall on the right side of the pillar.

Turn around and aim at the very tip of the massive building in the distance, as shown below. Now how's that for an easy lineup! Charge one bar and let it fly!

Fire the arrow and it'll land roughly as shown below. This reveals players on either side of the door, but is easily shot by and player waiting there. We recommend asking one of your teammates to peak the mid window right after your arrow lands, as the enemy will be distracted.

Finally, here's a cracking recon bolt to fire any time you want to attack C-site. You'll need to have pushed into the bottom of C-long, then stand in the corner shown below:

Look up and towards the site and you'll see a part of a tree poking out above the wall. Aim at the very tip of the triangle shape this makes, as shown below. Charge one bar and fire away.

And here's where the arrow will land! This Recon Bolt will reveal almost all the key spots on the map, including behind the main boxes and the front corners. It'll also force defenders to turn around and shoot upwards if they want to take it out. So coordinate the shot with a push from your own team.

And there you have it! Four easy Sova Recon Bolt Spots for Valorant's Haven map. Hopefully these lineups are simple enough for you to remember, meaning you can help your team attack each and every site. If you use the same shot every round, smarter teams will adapt their positions around them, so try to only use these when you know your team is going to attack. We've also got guides for Recon Bolt spots on Ascent, Fracture, Breeze, and Icebox so check them out! Head to our Valorant game hub for more tips and tricks to get you ahead.