How many levels in Moving Out

Find out how many levels in Moving Out will challenge your mind and your muscles as you haul furniture from house to van. 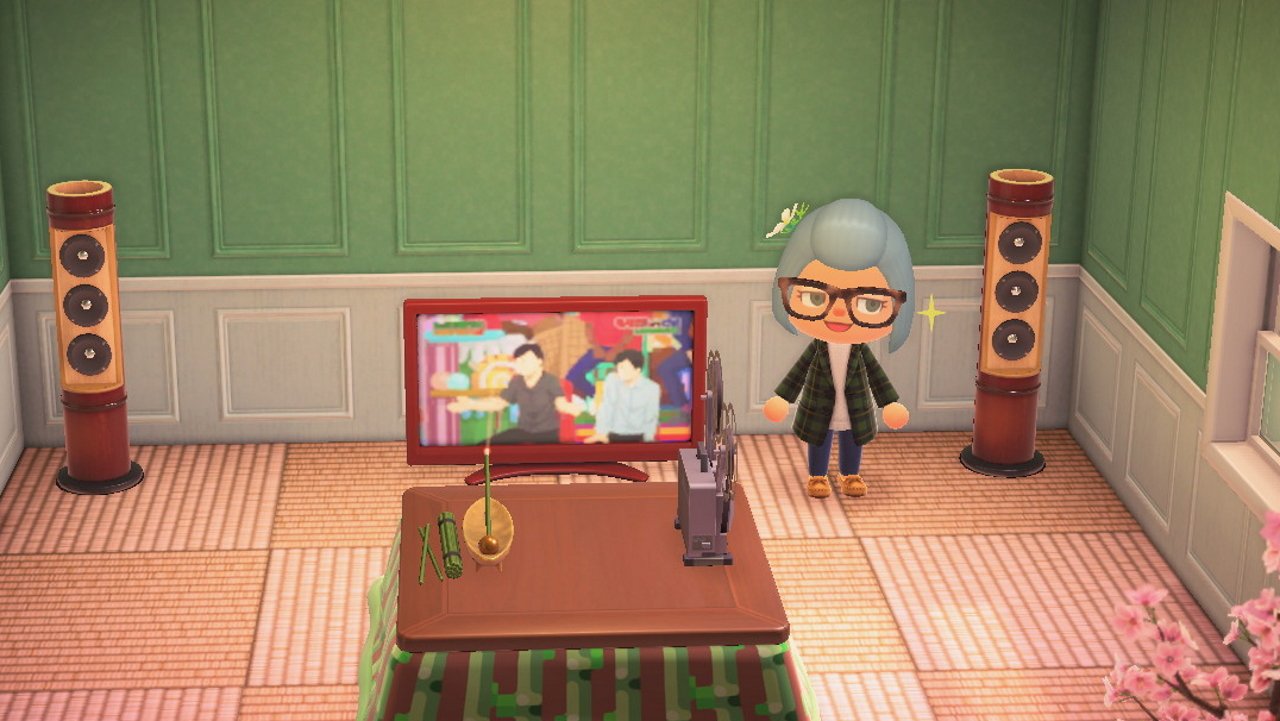 Learn these simple Recon Bolt spots for Valorant's Haven map so you can take down any site as Sova.

It’s okay, we won’t tell Tom Nook. Island life is great and all, but after a hard day catching fish and smacking rocks with your shovel, sometimes all a little island inhabitant wants to do is kick back and watch a good show on the TV. Isabelle is always going on about the documentaries and talk shows she’s watched, so why shouldn’t we share the pleasure? Below, we’ll teach you what we know about how to get a TV in Animal Crossing: New Horizons.

So you want to get a TV in Animal Crossing: New Horizons. Be it a flatscreen TV, old-school CRT (any Melee fans in the house?) or a wall-mounted unit, the unfortunate news is that you’re largely reliant on the fate of the Animal Crossing gods, or in other words, our good pals Tim and Tommy.

Unless you’re lucky enough to have a friend capable of getting one for you, the only ways to get a TV in Animal Crossing: New Horizons are to check Nook’s Cranny every day, shoot down as many balloons as you can, pick up DIY recipes from bottles on the beach, and speak with your villagers. Basically, all the usual methods. You can either buy a TV from the store when it shows up, or find one in a balloon or as a gift from a resident. There’s also the chance of getting a DIY recipe for one, so be sure to check in on your villagers’ houses regularly to see if they’re crafting.

Unfortunately, if you want to get a TV in Animal Crossing: New Horizons, you’ll need to work through the grind of getting items and DIY recipes. We recommend checking in with any friends playing the game regularly as there’s a chance their store might sell the TV you’re after! If you do successfully grab one, try tuning in at 3:33am on a Saturday for an otherworldly surprise...