Can you use a controller on Valorant

Valorant controller support is limited, but for those who prefer the sticks, there are options available. 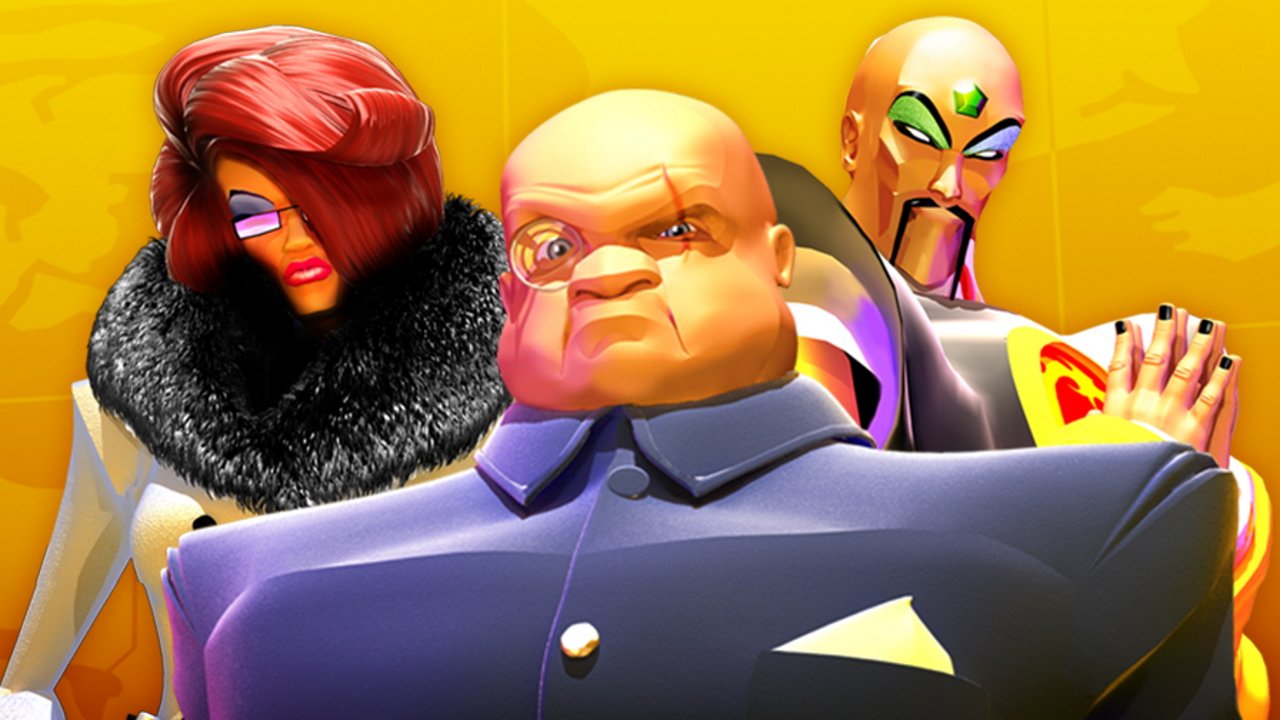 You can grab Evil Genius for free on Steam right now

How to jump over the pool in Moving Out

Add a little juice to your jump by learning how to jump over the pool in Moving Out to claim that Bonus Objective.

To grab a copy of the game, all you need to do is head over to the appropriate page on the Rebellion website (click here) and link your Steam Account with your Rebellion ID. Follow the steps listed and you can grab a copy of Evil Genius on Steam for free.

Surprise, minions. Discover how good it feels to be bad with a free copy of Evil Genius on Steam. This offer is deviously limited - so act fast to avoid heartbreak!

It’s a limited-time deal, but so long as you follow the steps within the period, then Evil Genius will be yours permanently. How long have you got to claim the deal? Well, Rebellion hasn’t said explicitly, but since the offer has been up for the weekend, we’d recommend getting a move on if you’re interested.

Released way back in 2004, Evil Genius puts you in command of a cunning villain’s hideout. Expanding your base, you’ll need to equip it with increasingly fiendish traps and goons to fend off the poor heroes who’ll turn up regularly in an attempt to uncover your secrets and shut down your organization. They’ve got a noble cause, certainly, but noble causes have never stopped laser traps from slicing anyone into chunky pieces. Evil Genius itself was a spiritual successor to the Dungeon Keeper titles from the late ‘90s, and received pretty positive reviews back when it released. The graphics may be a little dated these days, but watching your base expand is still a satisfying endeavor.

After grabbing a copy of Evil Genius for free, you might be interested in checking out the sequel, planned to release later this year. Evil Genius 2: World Domination promises even more nefarious traps with which to catch out the agents from the Forces of Justice. Hold them off long enough and you’ll be able to create your Doomsday Device to conquer the entire world. Find out more over on the Steam store page.