"Over the next few weeks, we'll be figuring out if and how we can evolve Paragon to achieve growth and success." 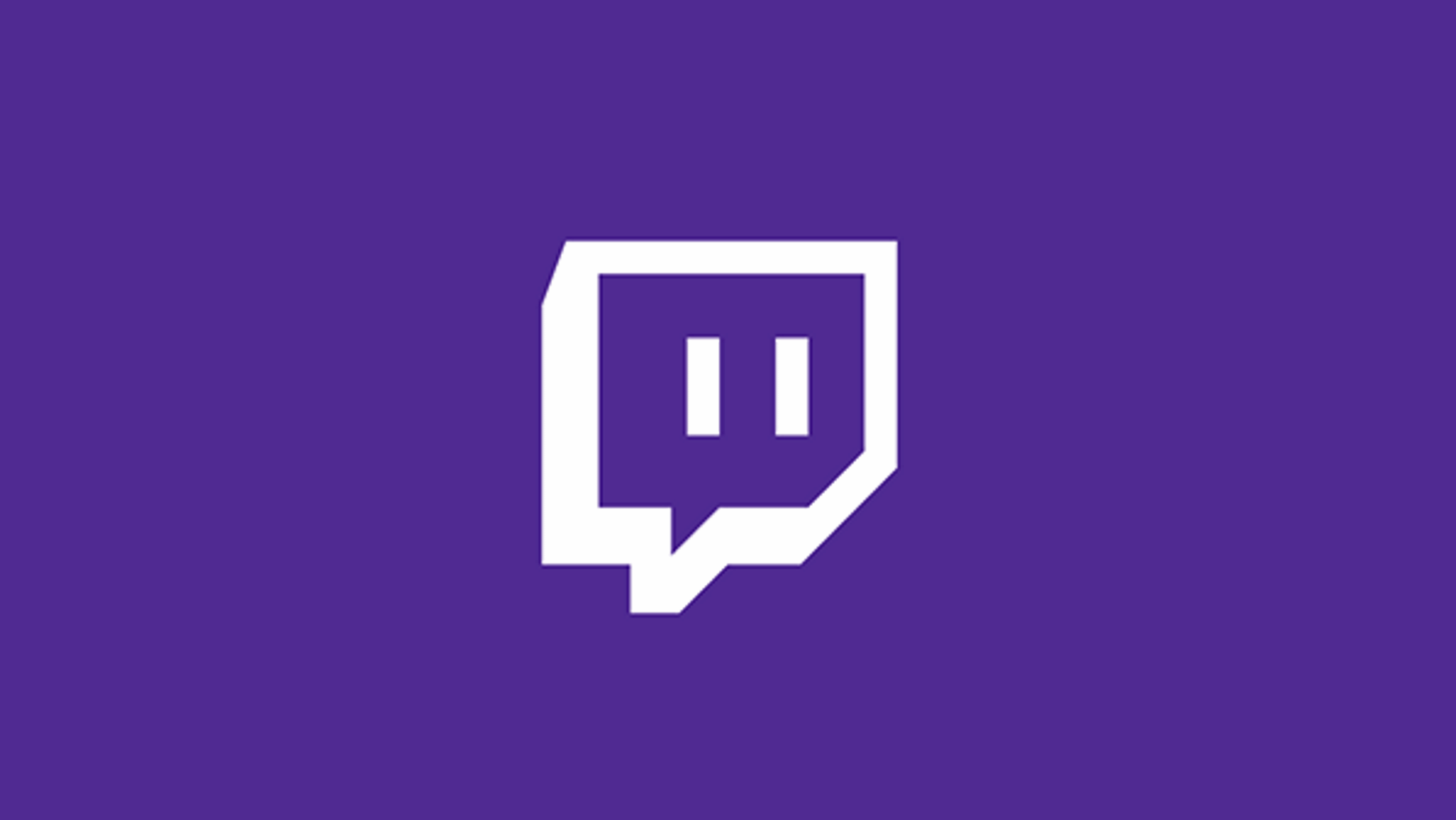 As the game turns 20, we look back at one of Capcom's finest.

Twitch has signed a deal with Disney locking in exclusive content from four of YouTube’s biggest creators.

Markiplier, Jacksepticeye, Stawburry17 and LuzuGames are all part of the Disney Digital Network and will livestream and create exclusive content for Twitch in a multi-year partnership.

This news comes in line with Twitch’s new Video Producer creator tools which allow for broader content than livestreams to be created for the site. Twitch described the tools as allowing for “more options, more control, and more opportunities to find viewers, grow an audience, and make a living doing what they love.”

Creators can now produce “Premieres” which won’t fall into the category of livestream or re-runs and will each require their own landing page. Followers of a channel can set reminders to receive alerts for when a new video releases.

While it’s unlikely that any of the four will leave YouTube entirely (at least for now), the move seems like a savy one by Twitch to cut into YouTube’s market at a time when the site is struggling with both complaints of unfair demonetization of videos and their poor handling of recent issues such as the Logan Paul suicide-forest video which drew condemnation worldwide.