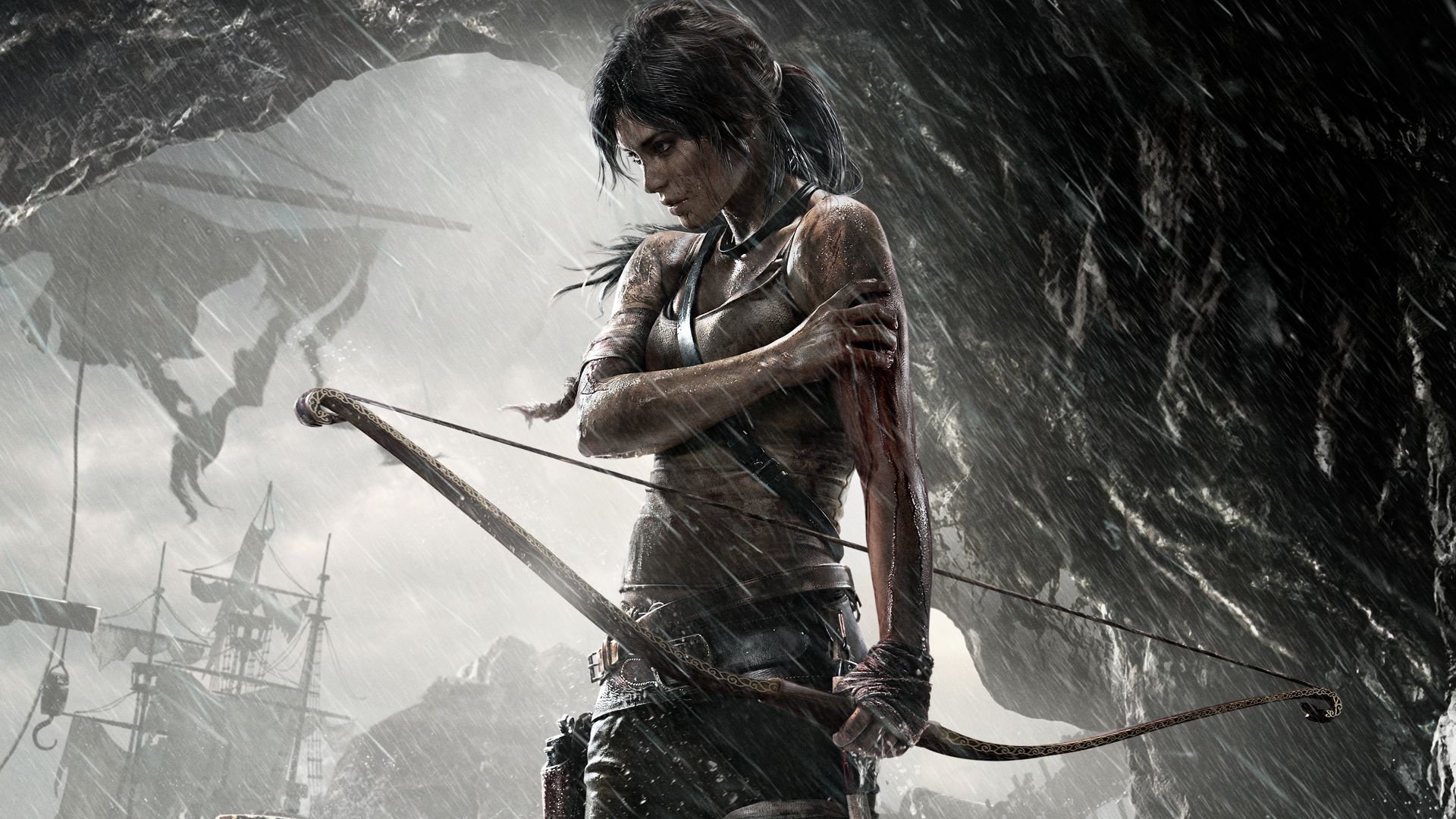 Battlefield 1 free to play on Xbox One this weekend

There's a new Tomb Raider movie due out next March, and now it has a movie poster, but while neither of those things ought to be controversial, fans are up in arms about the poster, accusing film-makers of some rather feeble Photoshop work on Lara Croft actor Alicia Vikander.

Twitter user Mike Mika did a quick Photoshop clean-up on the poster and came up with a rather more believable alternative:

Anybody else notice the horrible Photoshop job on the Tomb Raider poster? Left: Theirs Right: My fix up. pic.twitter.com/BSVjOVu2d3

Other users were, uh, less sympathetic in their approach:

Still, it will be nice to see Lara Croft back on the silver screen, although presumably you won't want to end up sat behind Vikander at the premiere.