'Once we got up there with the orchestra I was like oh I know what this is! This is basically just like doing a musical.' 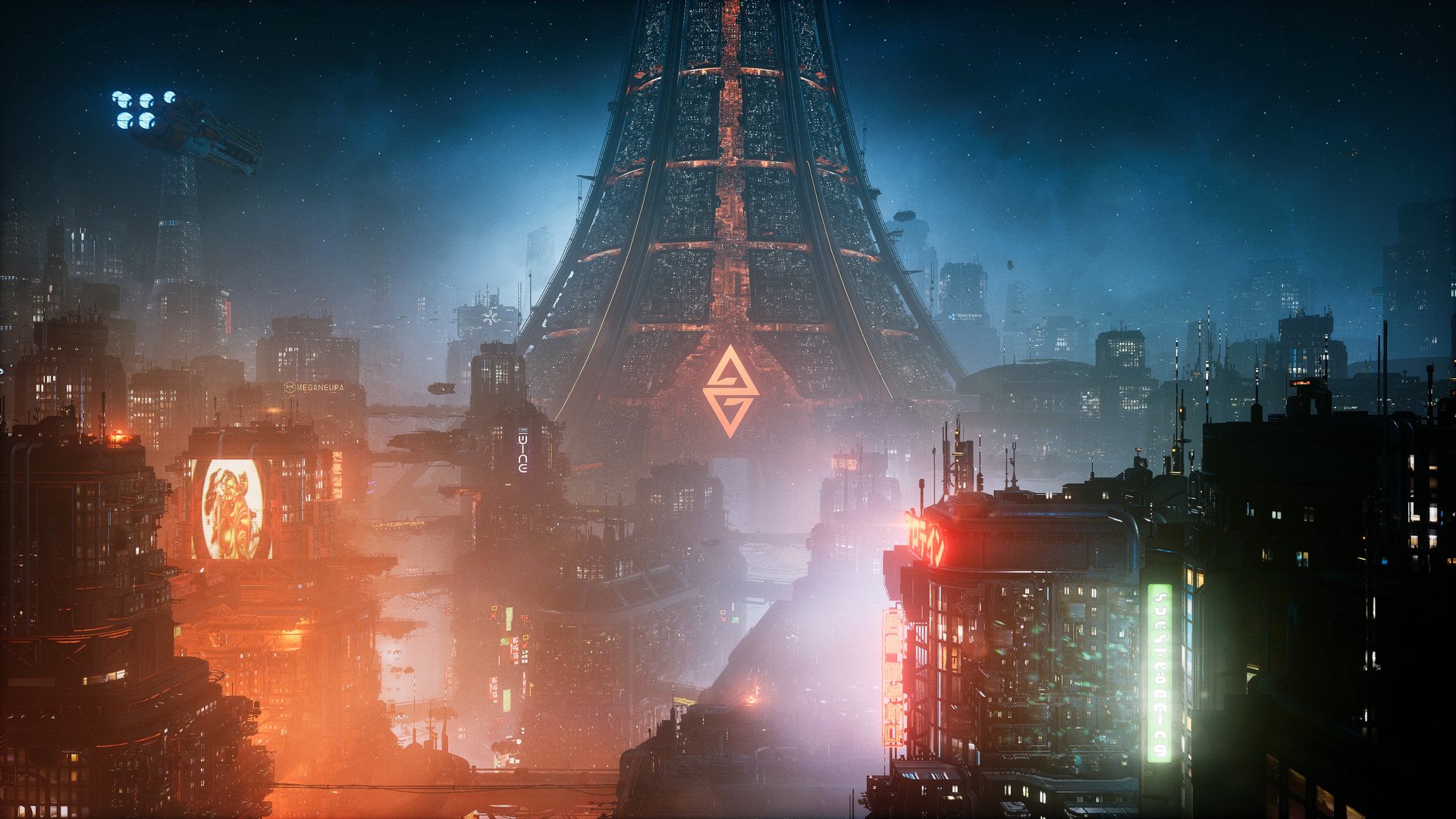 Whether they're supplying soup or saving the world from Talon, these are the coolest mothers in video games.

It looks like 2020 is the year of cyberpunk with a wealth of incredible games releasing this year all looking to satisfy fans of the genre. During today’s Inside Xbox stream, a new game was shown that immediately caught our attention called The Ascent. Not only is it releasing this year, The Ascent will also be part of the impressive lineup of games optimized for the Xbox Series X.

A few launch titles for the Xbox Series X were shown during today’s Inside Xbox stream including The Ascent. The game comes courtesy of a brand new indie studio, Neon Giant. The studio was founded by industry veterans including Tor Frick, Jonathan Heckley, Arcade Berg, and Erik Gloersen.

If these names aren't immediately familiar, it's worth noting that these team members have worked on games like Wolfenstein, Gears of War, and DOOM. Along with the reveal trailer comes a game description which reads:

“The Ascent is a solo and co-op action RPG set in a cyberpunk world. The mega corporation that owns you and everyone, The Ascent Group, has just collapsed. Can you survive without it?”

The full page for The Ascent offers additional information on how the game works and what you can expect.

“Welcome to The Ascent Group arcology, a self-contained corporate-run metropolis, stretching high into the sky and filled with creatures from all over the galaxy. You play as a worker, enslaved by the company that owns you and everyone else in your district. You get things done, whatever menial task is given.

One day, whilst sent on a routine assignment to make use of your skills with a cyberdeck, you are suddenly caught in a vortex of catastrophic events. The Ascent Group, the largest mega corporation on the planet, shuts down for unknown reasons, causing the automated security systems to go haywire.

The survival of your district is threatened: rival corporations are trying to force appropriation and crime syndicates are looking to boost their black-market augmentation trade. You must take up arms to stop them from seizing control and embark on a new mission to find out what started it all.”

The Ascent features top-down combat where you have to work around your enemies’ unique weaknesses in order to succeed. As a reward for your efforts, you’ll be able to scoop up some rare loot, with character customization teased in the game’s trailer.

Speaking of customization, you’ll apparently be able to mod yourself in true cyberpunk fashion with cutting edge weapons and equipment. If you want metal arms, you can have metal arms.

All of this customization will help you stand out from your friends if you decide to play together. The Ascent supports online and local co-op of up to three other players though you’re free to play it solo. Visually, The Ascent is sure to be stunning with 4K Ultra HD support and optimization for the Xbox Series X.

The Ascent also supports Smart Delivery which means you can buy a copy of the game for Xbox One and use that copy to play the game on the Xbox Series X without having to buy two different copies. Cool, right?

As of right now, we don’t know an exact release date for The Ascent, but we do know it’s scheduled to release sometime later this year. What’s interesting is that it’ll not only be available on Xbox One and Xbox Series X, but it also looks like it’ll be available on Steam as there’s a full page for The Ascent there and you’re free to add it to your wishlist.

It’s possible the game will launch first on Xbox and later on Steam, but there’s no way to tell for sure.

While we wait to hear more on The Ascent from Neon Giant, we’re eager to hear your thoughts on the game. Did you like the trailer? Are you looking forward to playing the game on Xbox, or are you hoping it comes to Steam? Let us know down in the comments below!