It looks like a blend between Alan Wake, Silent Hill, and the movie Constantine. 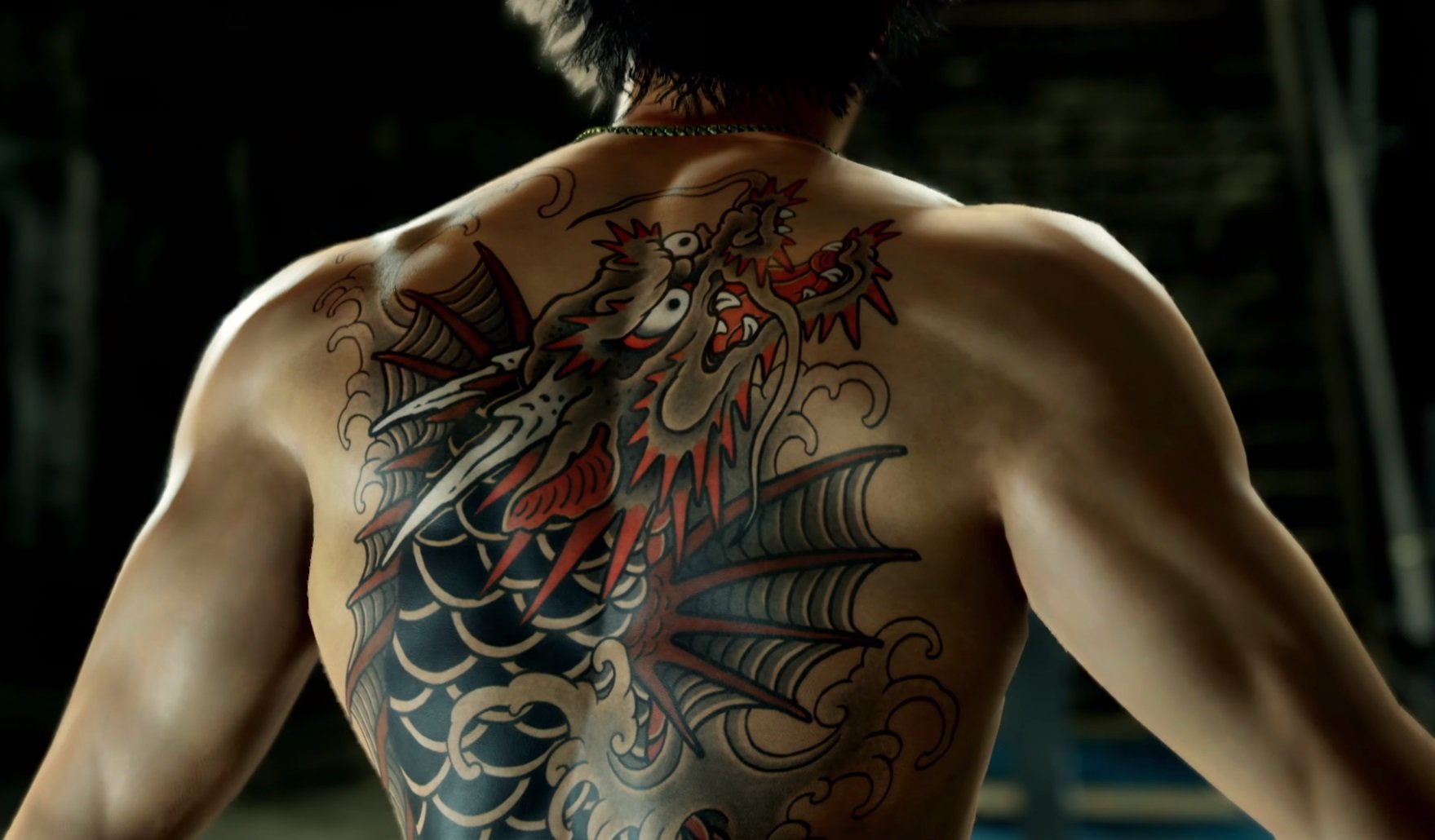 Yakuza: Like a Dragon will be a launch title for Xbox Series X

'Once we got up there with the orchestra I was like oh I know what this is! This is basically just like doing a musical.'

During today’s Inside Xbox stream, a new trailer for Yakuza: Like a Dragon was shown. Not only do we have a release window for the game, we also have confirmation that it’ll release as a launch title for the Xbox Series X!

Yakuza: Like a Dragon will be a launch title for Xbox Series X

Fans of the Yakuza series are in for a treat as a brand new trailer for Yakuza: Like a Dragon debuted during today’s Inside Xbox stream. The trailer shows the streets of modern-day Japan and the game’s main character, Ichiban Kasuga, as he deals with his status as a yakuza.

Similar to other games in the series, Like a Dragon will be an RPG where you can fight your foes with guns and fists, though it looks like magic and a few modernized weapons are being added to the mix.

Oh, and it looks like you might have to fight against a crawfish with some fancy looking claws. He's shown briefly, but enough to catch our attention that’s for sure. Look at him, he's a total badass!

What’s exciting about the game’s inclusion in the Inside Xbox stream is the confirmation that it’ll not only be available and optimized for the Xbox Series X, it’s also going to be a launch title.

If you’re not completely sold on the Xbox Series X but can’t live without a copy of Yakuza: Like a Dragon, you’ll be happy to hear it supports Smart Delivery.

As explained by Microsoft, Smart Delivery makes it so you only have to buy one copy of a game which you can play on Xbox One and Xbox Series X.

Basically, if you start playing Like a Dragon on Xbox One and then decide you want to spend the money and get yourself an Xbox Series X, you can play your original game copy on Xbox Series X. You won’t have to buy another copy.

Yakuza: Like a Dragon is scheduled to release as a launch title for Xbox Series X during the 2020 Holidays. It’ll also be available on Xbox One and Windows 10 PC. Be sure to check back, as we’ll be posting updates when a concrete release date is revealed.

Until then, what did you think of the Yakuza: Like a Dragon trailer? Were you stoked to see it included in the Inside Xbox stream? Are you planning to play it on the Xbox Series X? Let us know down in the comments below!