Call of the Sea's narrative exploration with occult undertones comes out on Xbox Series X in late 2020. 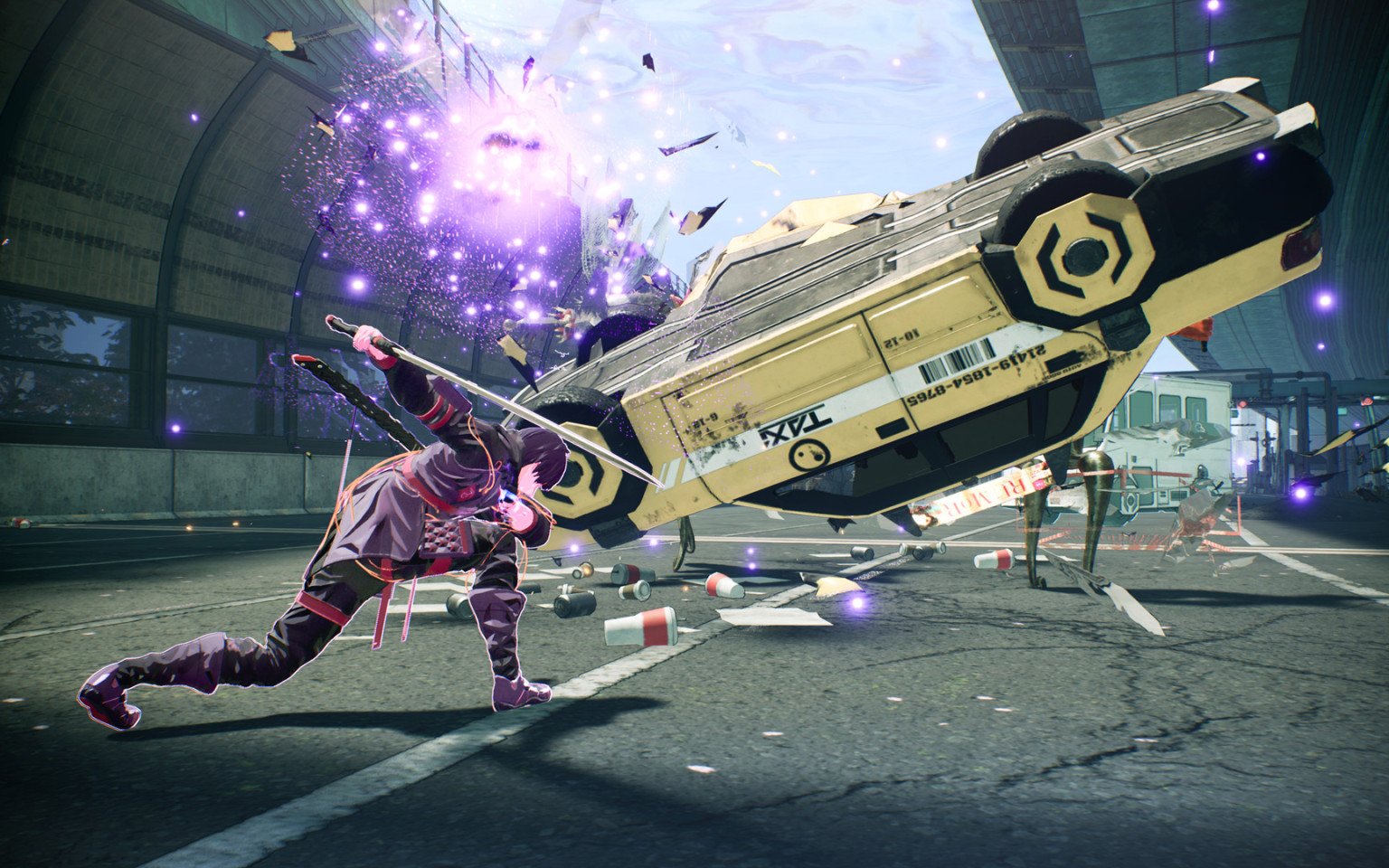 It looks like a blend between Alan Wake, Silent Hill, and the movie Constantine.

Scarlet Nexus, a new anime-inspired RPG franchise from the developers of the 'Tales of' series, is coming to Xbox Series X and Xbox One.

You can see the first trailer for Scarlet Nexus below, in which mysterious beings from a mysterious dimension cut chopped into bits by the cool protag in the hood, Yuito Sumeragi. You also use your superpowered brain to throw things.

We'll let the official Xbox Wire explain the premise because it is Extremely Anime: "Scarlet Nexus takes place in the far distant future, where a psionic hormone was discovered in the human brain, granting people extra-sensory powers and changed the world as we knew it. As humanity entered this new era, deranged mutants known as Others began to descend from the sky with a hunger for human brains.

"Impervious to conventional weapons, those with acute extra-sensory abilities, known as psionics, were our only chance to fight the onslaught from above and preserve humanity. Since then, psionics have been scouted for their talents and recruited to the Other Suppression Force, humanity’s last line of defense."

If that sounds like your bag then Scarlet Nexus will be coming out on Xbox Series X and Xbox One, using Smart Delivery to ensure that if you can't wait until you actually have the next gen console then you still only need to buy one copy of the game. Best Buy is currently showing it at $59.99, and you can pre-order now.