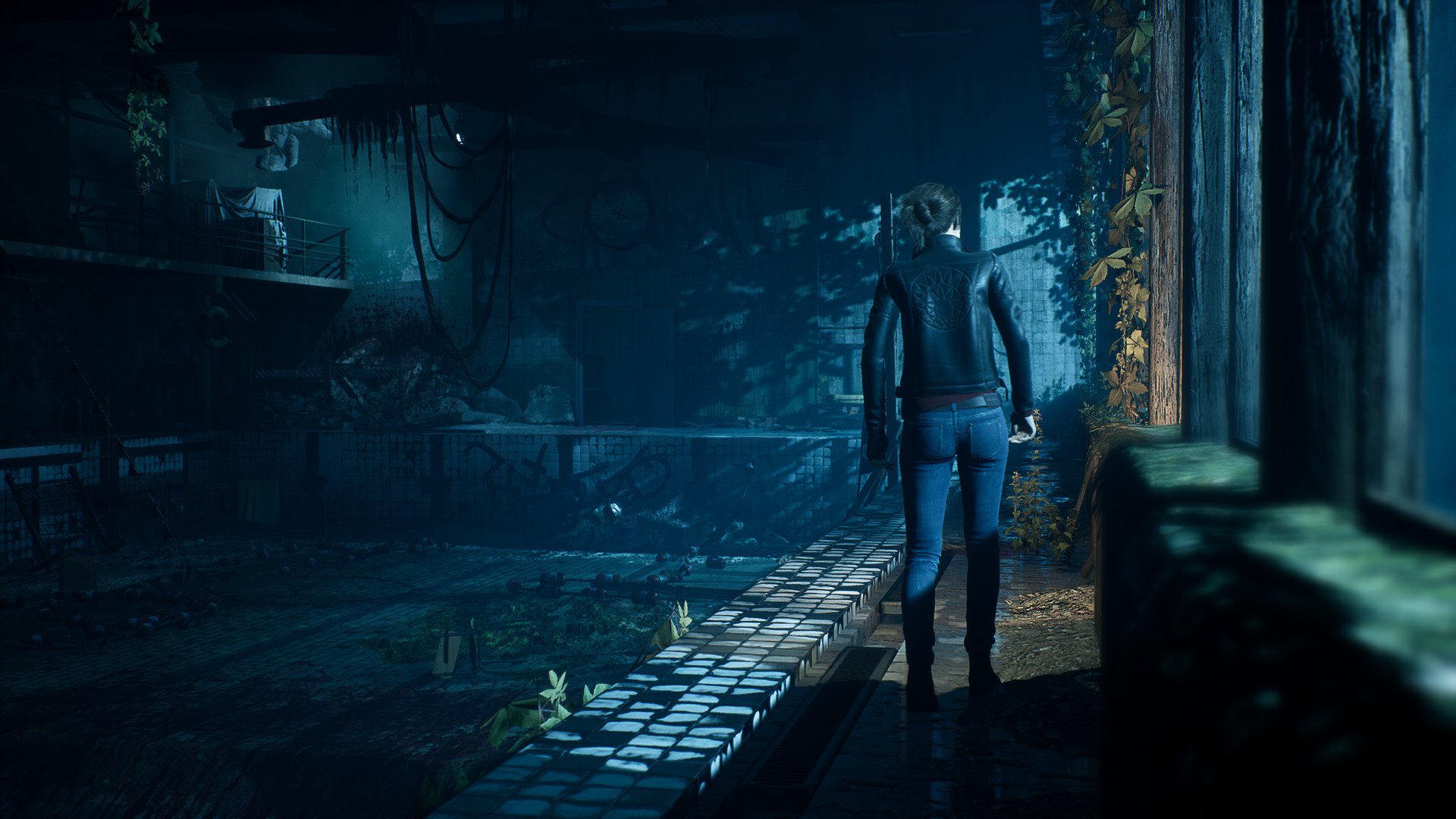 Bloober Team had a special surprise for today’s Inside Xbox as they officially revealed their latest game, The Medium. The Polish studio have been on a roll lately, releasing games like Observer, Layers of Fear 2, and Blair Witch. Now, they’re back with another horror where you play as – you guessed it – a medium.

The Medium is the latest game from Bloober Team and is scheduled to release ‘Holiday 2020’ according to its reveal trailer. The game follows a medium who’s able to traverse between two worlds – the world of the living and the world of the dead.

Or, as the game’s description puts it, the real one and the spirit one.

We can see a little bit of this in the trailer where the spirit world looks a little bit like how Hell was presented in the 2005 movie, Constantine. It’s definitely not like the Upside Down in Stranger Things, that’s for sure.

Visual aesthetic aside, the game’s story focuses on the murder of a child that took place several years in the past and with your unique abilities, it seems like you’ll have to unravel the truth about what happened.

The game’s trailer and description don’t give much away when it comes to the story or the main character, which makes it all the more intriguing to be honest.

The end of the Inside Xbox stream had a few deep dives including one on The Medium. Sitting down with the game’s producer, Jacek Zieba, we’re able to learn a little bit more about the game’s setting, atmosphere, and soundtrack.

If you caught some Silent Hill vibes from The Medium trailer, you’re right on the money as the soundtrack features work from legendary composer Akira Yamaoka along with Bloober’s very own Arkadiusz Reikowski who worked on games like Layers of Fear, Kholat, and Observer.

According to Jacek Zieba, the game is set in Krakow, Poland during the late 80s. It makes sense that Bloober Team would set their game here as they’re based out of Poland.

The trailer also includes glimpses of notable areas in Krakow like Saint Mary’s Basilica and an accurate layout of the Old Town market square.

Given the fact that The Medium was shown as part of the Inside Xbox stream, you can expect the game to be optimized for the Xbox Series X.

If you’re on the fence about purchasing the game for the Xbox Series X console, the game’s official website offers the option to wishlist the game on Steam which seems to confirm it’ll be available on PC as well.

Bloober Team has an impressive list of horror titles under their belt and we’re looking forward to the latest addition, The Medium, later this year.

After watching the trailer and the deep dive with Jacek Zieba, what are your thoughts? Are you excited at the opportunity to jump between the real world and the spirit world as a medium?

Do you like the fact that the game is set in Poland? Let us know down in the comments below, and stay tuned for more information on the game as it becomes available.