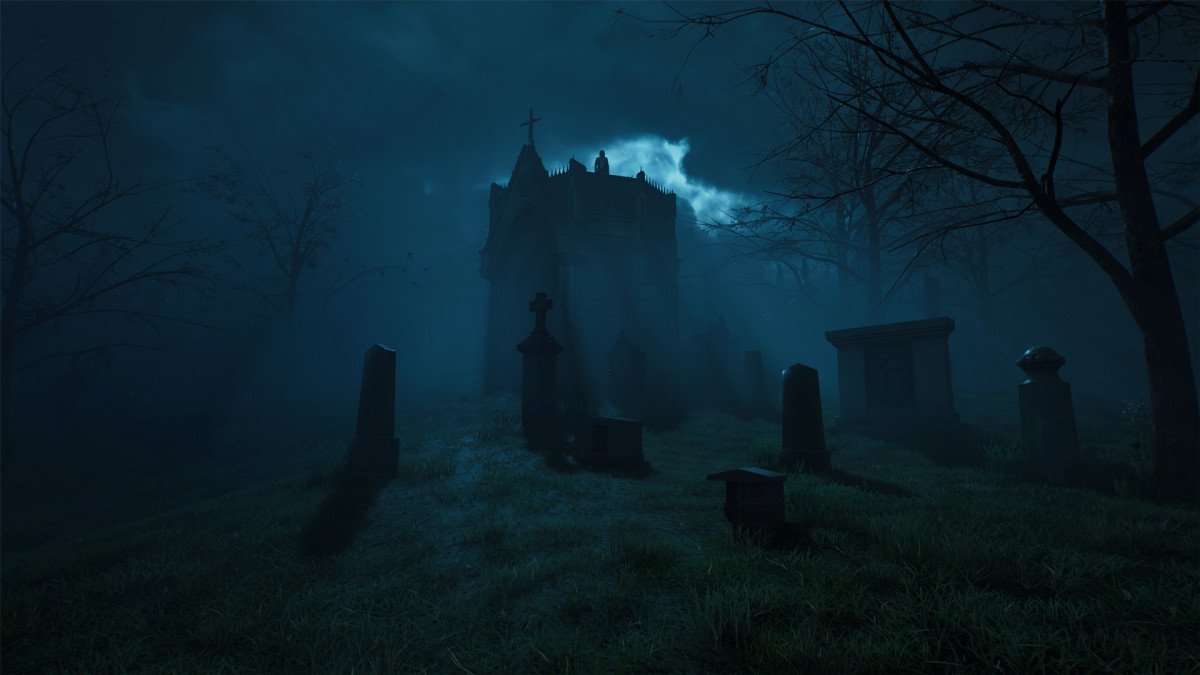 Vampire: The Masquerade - Bloodlines 2 is officially coming to Xbox Series X, according to a new trailer shown today.

The Xbox Series X showcase highlighted a handful of games coming to the next generation system, among them was Paradox Interactive and Hardsuit Labs' sequel to the hit immersive sim/tabletop game.

As a vampire, you decide how much you really want to drink the blood of the innocent, and how much you want to just be a deadly assassin of the night.

"Experience Seattle - a city full of alluring, dangerous, characters and factions," reads the trailer's blurb. "You are dead now but stronger, quicker, more alluring and with potential for so much more. Choose to be brutal and unflinching or cultured and seductive. Use charm, cunning, terror and sheer will to rise through vampire society. What monster will you be?"

Vampire: The Masquerade - Bloodlines 2 will have Smart Delivery enabled, meaning you can buy it on previous generation consoles, or Windows 10, and receive an upgraded version when you do decide to trade-up for the next gen.

This will also mean cross-generation character saves are available across Xbox consoles, so you don't have to start over when you do jump into the future.

Seattle is Paradox's hometown, so they wanted to make a dark reflection of its streets where you are a monster hiding among humans. But it's up to you how you decide to take on the city's supernatural underbelly.

Vampire: The Masquerade - Bloodlines 2 comes on on Xbox Series X, Xbox One and Windows 10 PC at some point in the future? There's no real timespan for this one, but it will be on Xbox Series X, and it is still happening.