Boxed vinyl and limited editions for Life is Strange: Before the Storm retail in March

You can snag a vinyl copy of the soundtrack 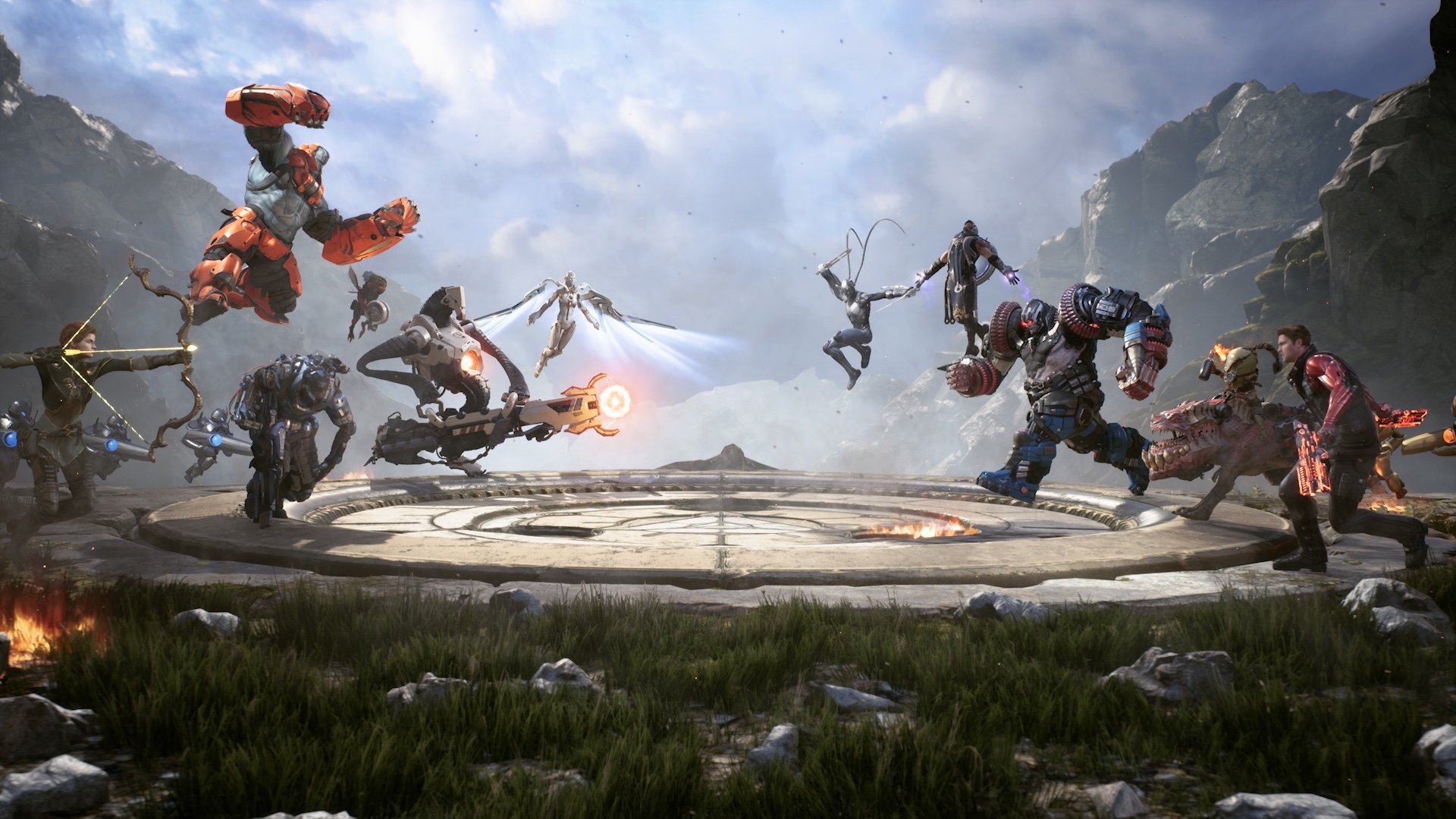 In a multi-year deal.

Paragon developer Epic Games has issued a surprisingly candid assessment of the MOBA's challenging situation and hinted that it may not have a future unless things pick up.

Writing on the official subreddit, community coordinator Edgar Diaz said that while recent changes to the game have been enjoyed by the community, "none has been large enough to achieve mainstream success".

"This, combined with the humbling success of Fortnite, has caused us to question if we have a good path to grow Paragon and make it thrive."

Fortnite's explosive growth since the addition of the PUBG-inspired Battle Royale mode has robbed games like Paragon of potential players, and the fact it's another Epic game means it has even robbed Paragon of actual developers, who were needed to help service the more successful game's escalating technical needs.

"Here inside Epic, we’re talking about the future of Paragon in pretty much the same terms as you’re talking about it. The core challenge is that, of new players who try Paragon, only a small number continue to play regularly after a month," Diaz noted.

"Though Paragon has evolved, no iteration has yet achieved that magical combination of ingredients that make for a sustainable game. (As an aside, the problem isn’t marketing or how to make money with Paragon. We have good ideas that would solve those problems if we can find a way to make Paragon grow.)"

Although Epic loves the game, Diaz added that it may not have much longer if there's no obvious turnaround in sight.

"Over the next few weeks, we’ll be figuring out if and how we can evolve Paragon to achieve growth and success, and trying some things internally. In the meantime, Paragon’s release cadence will be slower."

Paragon originally launched into Early Access on PC and PlayStation 4 in March 2016, before hitting open beta in February 2017. A classic five-versus-five MOBA in the same vein as League of Legends, Dota 2 and Smite, it has gone through several major iterations since then and built up a small and dedicated community, but has always struggled to gain serious momentum.