Bright Memory Infinite has been made by one man and is now heading up the Xbox Series X's gameplay reveal. 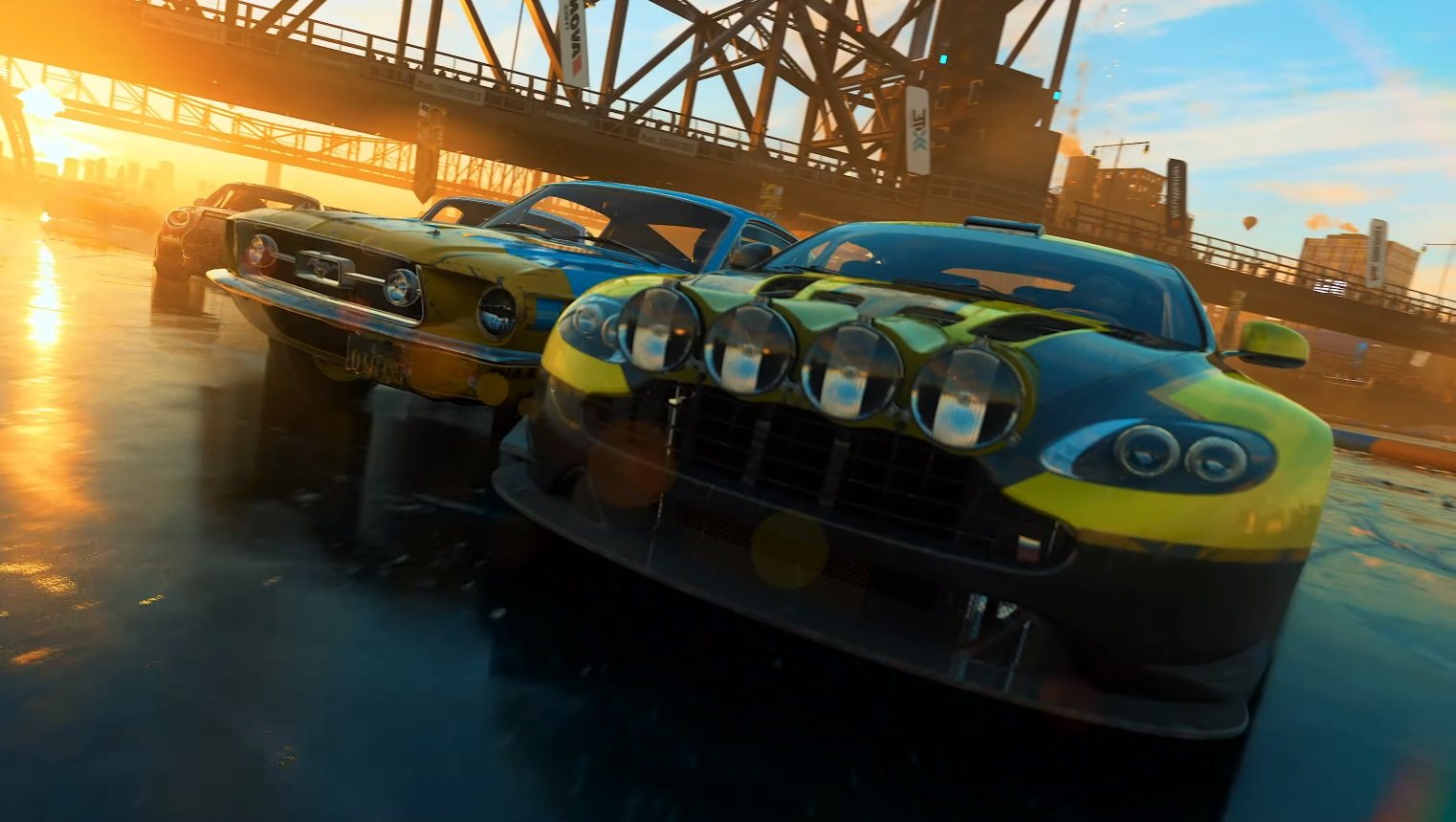 During the Inside Xbox trailer on Thursday, May 7, several new trailers were shown including one for the racing game DIRT 5. We had an idea that a new DIRT 5 may be announced, but it was exciting to see it shown as part of the latest Inside Xbox as it confirmed the ability to play the game on the Xbox Series X.

A fast-paced DIRT 5 trailer was shown at today’s Inside Xbox stream. Fans have eagerly been awaiting details on DIRT 5 in the years following the release of Dirt 4 in 2017. Finally, Codemasters is bringing us DIRT 5 this October for Xbox One and Xbox Series X.

In the description of the DIRT 5 release trailer, the game is teased as follows:

“DIRT 5 writes a new chapter in the legacy of DiRT – bolder and braver than ever before. Travel the globe, tame the most incredible off-road machines with your friends, and be part of a vibe that delivers big on epic action, pure expression, and unbridled style. Get your first taste of DIRT 5 in our announce trailer, all captured in-game, showcasing wheel-to-wheel action, stunning environments and a brand new take on amplified racing.”

DIRT 5's trailer shows a variety of racing conditions and terrain from icy tracks to muddy hills and city streets. The trailer shows the game supports a day/night cycle and a nice collection of vehicles to choose from.

We're extremely excited to play the game when it releases this October, and if you're like us and don't want to wait until the Xbox Series X is released to play it, you'll be happy to hear the game supports Smart Delivery.

With Smart Delivery, Xbox owners only have to purchase a game once and with that purchase, they’ll be able to play the game on Xbox One as well as Xbox Series X when it’s released. Stay tuned, as we’ll be posting more info on DIRT 5 as it’s released this year.