Join Steve Aoki, deadmau5, and Dillon Francis in a digital concert in Fortnite this Friday. 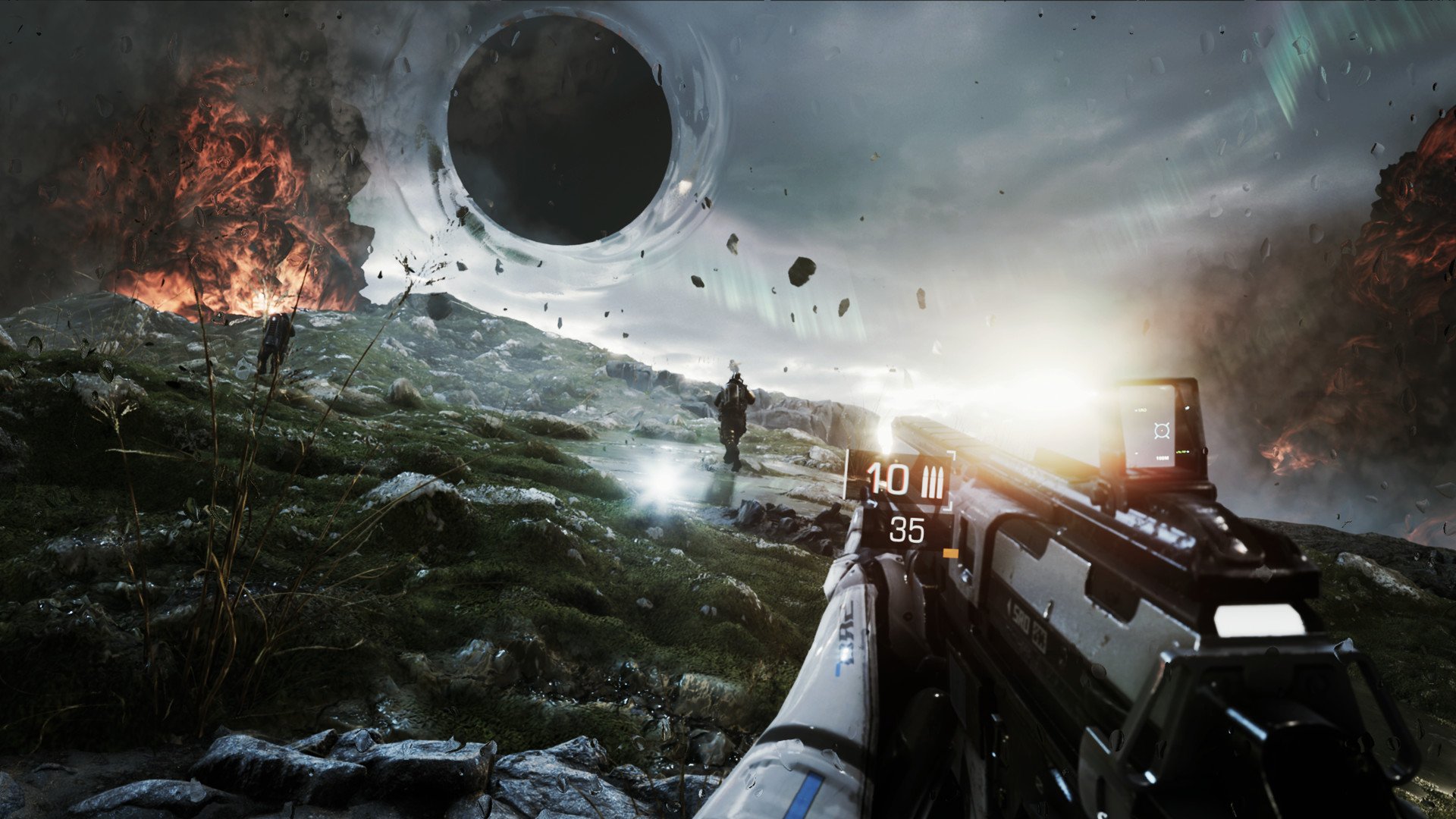 FYQD-Studio, also known as Zeng Xiancheng, has created everything you're seeing below himself, and already put the game up on Steam Early Access if you wanted to check it out before the Xbox Series X releases.

Bright Memory Infinite appears to be confirmed for Smart Delivery, Microsoft's elegant way of letting you buy a game on a previous console generation and also own it when the Xbox Series X comes out as well.

The single-developer nature of the game is even more impressive when you consider how good the ray-tracing looks in the trailer above. In Bright Memory Infinite, players battle a mixture of terrorists and fantasy creatures with guns, swords and supernatural abilities, all in environments illuminated by the hottest new graphical technology of the next generation: ray tracing.

There are plenty more gameplay clips from games coming to Xbox Series X to come today, including Assassin's Creed Valhalla which was only announced last week.

What are you excited to see gameplay of on Xbox Series X? Will you be checking out Bright Memory Infinite after its impressive ray-traced trailer on the Inside Xbox stream?