Cyberpunk speed-slasher Ghostrunner is now available to play in demo form before its 2020 release. 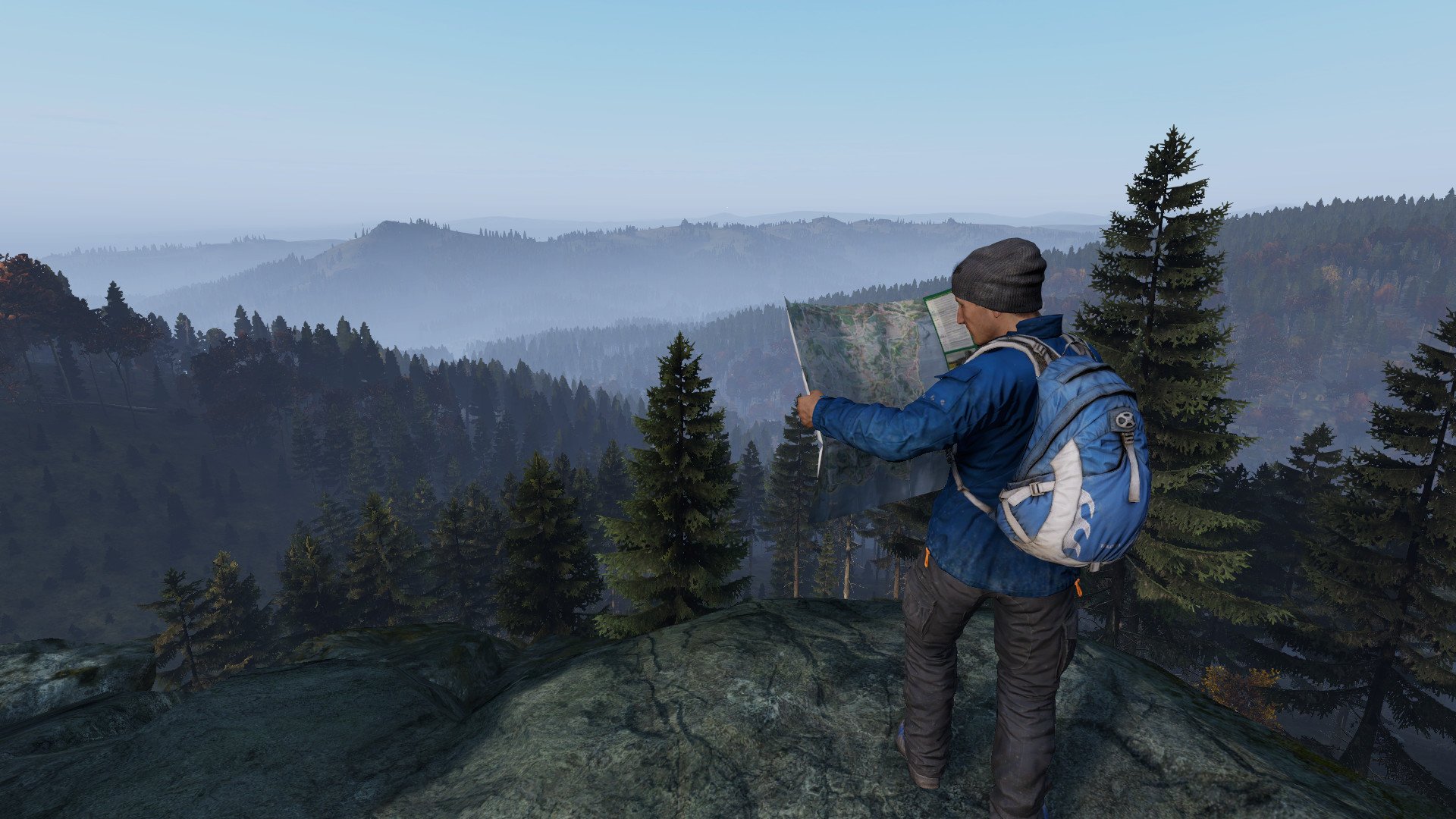 All video game releases for May 2020

We've got a man-eating shark and a half-genie hero.

Red Dead Redemption 2 is not the only game coming to Xbox Game Pass in May as a few other titles were recently revealed on the Xbox blog. Alongside Red Dead Redemption 2, gamers can dig into Final Fantasy IX and DayZ and free DLC updates for games like Journey to the Savage Planet.

During the month of May, several big games are being added to Xbox Game Pass including Red Dead Redemption 2, DayZ, and Final Fantasy IX to name just a few. Not only can Xbox Game Pass subscribers expect the ability to sink their teeth into games like DayZ, they’ll also be able to enjoy free DLC updates and more.

It’s sad to see games like Grand Theft Auto V go, but we’re definitely looking forward to playing Red Dead Redemption 2 as part of Xbox Game Pass starting on May 7. If you’re a fan of games like Journey to the Savage Planet and Human: Fall Flat, you’ll have access to some free DLC updates.

Meanwhile, if you’re an Xbox Game Pass Ultimate subscriber, you can get 6 months of Spotify Premium with the offer described as follows:

As the information states, if you live in places like the United Kingdom, you can only get 3 months of Spotify Premium. The Perk is only available to new Spotify Premium members so if you’ve been a subscriber for the last few years like we have, you’re not going to get credit for 6 free months unfortunately.

If you’re not an Xbox Game Pass subscriber, you can try out the service for $1 for your first month and get immediate access to hundreds of games like the ones listed above. The base subscription for console is $9.99 per month, while Ultimate is slightly higher at $14.99 per month but includes things like Xbox Live Gold and access to Game Pass on both PC and console.