Looks like another day in paradise for Ellie in The Last of Us Part 2! 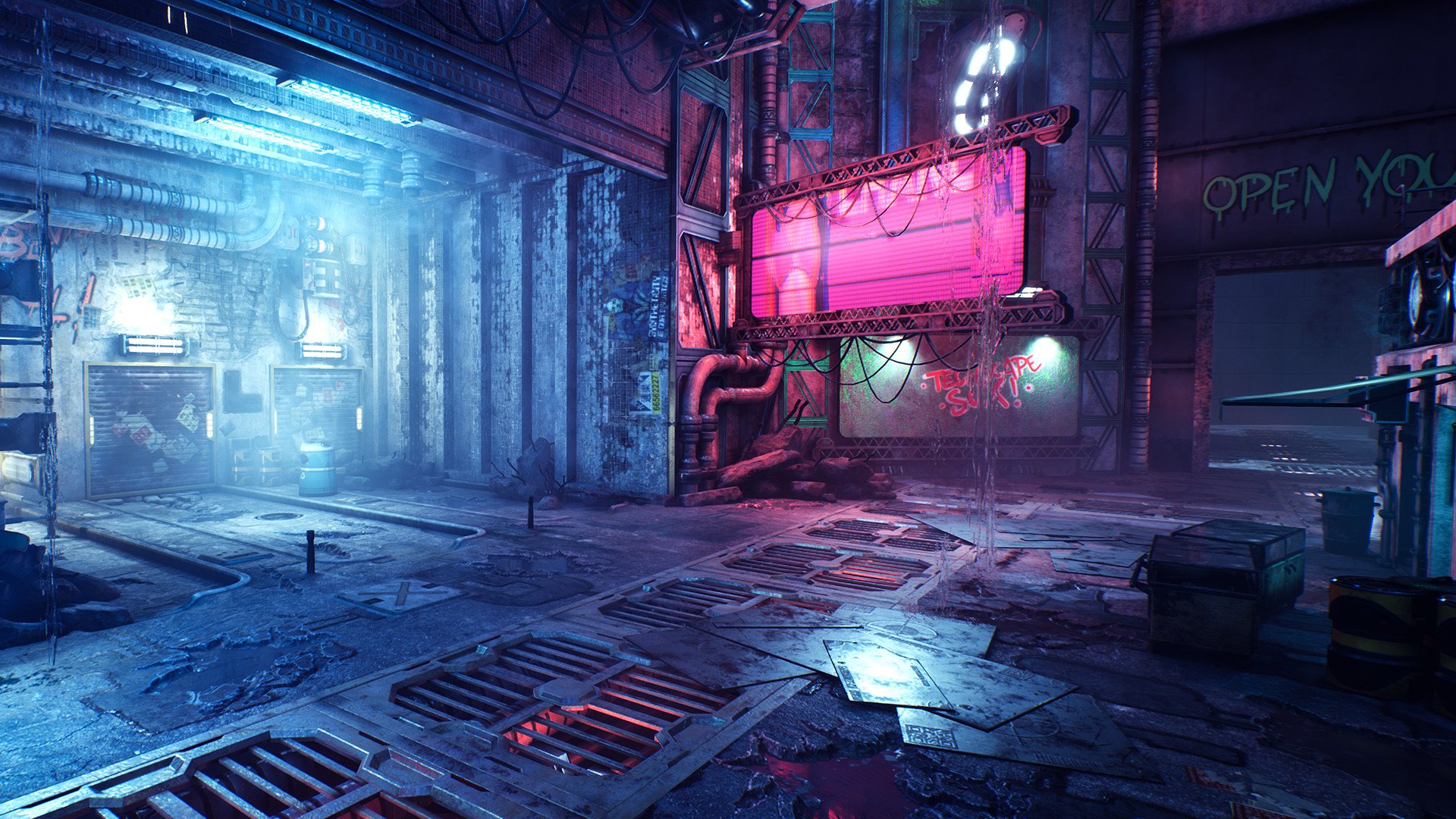 A little something for everyone.

A demo of Ghostrunner, the one-hit-kill parkour game from All in! Games now has a demo available alongside a new cinematic trailer.

The game features a lot of fluid movement and dashing that speedrunners will go crazy for, looking like a mix between Mirror's Edge and Dishonored. And now there's a demo on Steam until May 13 for time attack addicts to try out the high octane action for themselves.

Ghostrunner will release on PS4, Xbox One and Steam later in 2020, according to developer All in! The cinematic trailer shows more of what we saw in its official reveal trailer just before Gamescom last year. The developers, who have previously released Tools Up and Paradise Lost, haven't much pedigree in the first-person runner genre, but from the looks of the gameplay and cinematic stylings this is shaping up to have all the trappings of an instant classic.

The soundtrack is appopriately heavy for a game about severing heads as quickly as possible, and with many speedrunners from games such as Titanfall 2 and Katana Zero expressing an interest in Ghostrunner we're certain there'll be a healthy community devoted to setting high scores.

STREAMING THIS TODAY AFTER WORK https://t.co/3GguVvkCBW

You can currently watch the developers playing some of Ghostrunner's demo levels on the Steam page, where you can also pick up the game itself and wishlist it if it hits these exact nerve endings in your brain.

Ghostrunner will be released on PS4, Xbox One and PC sometime later in 2020. Is this exactly the sort of speedslashing fun you like to see from your games? Will you be trying to speedrun your way through the cyberpunk future?