The HyperX x Ducky One 2 Mini 60% keyboard crams all the RGB beauty of full-size into a compact package. 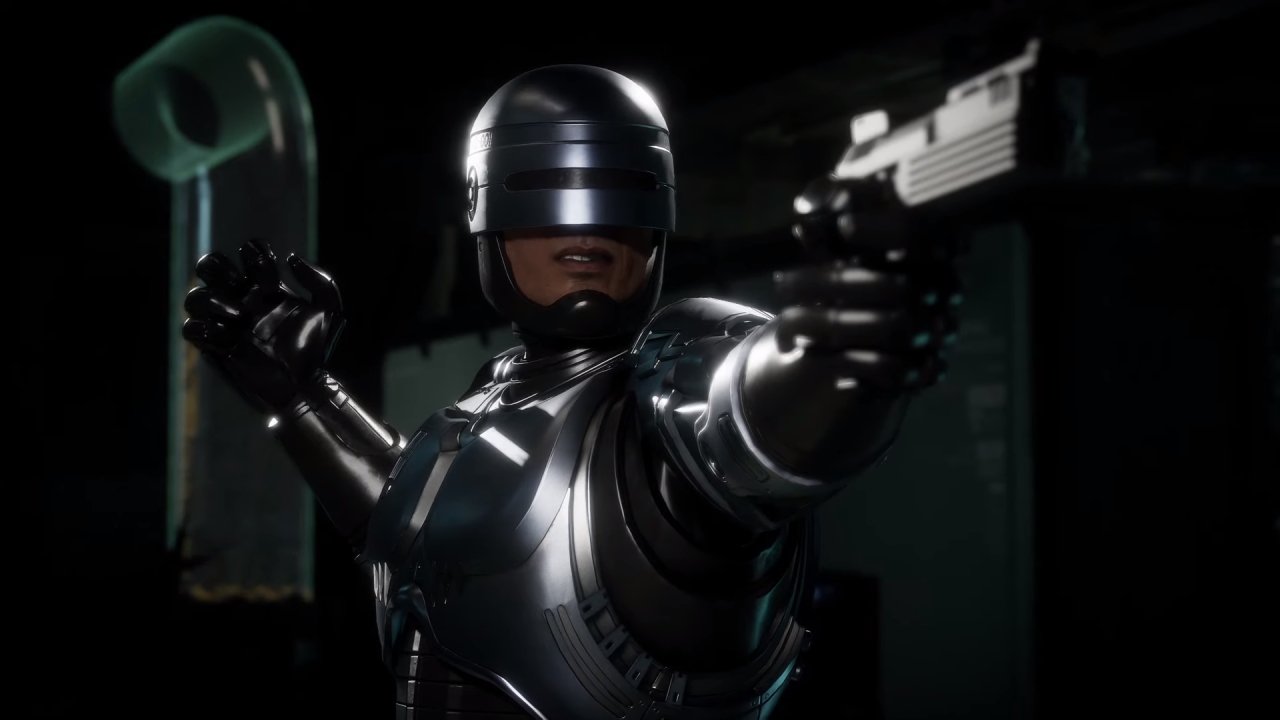 Mortal Kombat 11: Aftermath trailer lays down the law with Robocop

Looks like another day in paradise for Ellie in The Last of Us Part 2!

The trailer reveals that the Aftermath DLC is coming May 26, and the plot centres on the wily wizard Shang Tsung, who’s getting up to no good once more. It continues directly from the plot of the main game, with Shang Tsung and his allies claiming to work with the main goodies to help restart time. Naturally this involves travelling back in time so they can duff up the full cast once again.

New characters coming in the update include the four-armed Sheeva, Fujin, the God of Wind and Raiden’s brother, and yes, Robocop too. The next third-party addition to MK11 isn’t likely to crop up in the story at all, but he’ll be arriving to lay down the (overly strong) law of justice to Mortal Kombat’s cast. We’re pretty sure they’re all war criminals at this point anyway. Peter Weller will be returning to give his iconic voice and likeness to the role.

In addition, Mortal Kombat 11 will be getting a free update on May 26th which adds new stages, stage-based Fatalities, and the delightful Friendships, for those times you think your opponent needs a big old bear hug, instead of, say, being mauled to pieces by a bear. Other friendships revealed so far include the adorable Sub-Zero ice cream truck arrival:

Mortal Kombat 11: Aftermath will arrive digitally on all platforms (Nintendo Switch, Xbox One, PS4 and PC) on May 26, and will cost $39.99 alone or $49.99 if you pick it up in a bundle with the previous Kombat Pack.

If you’re looking to go all out and pick up the game and everything that’s been released so far, you can grab the Mortal Kombat 11: Aftermath Kollection for $59.99, available on the same day. Pre-ordering will get you the Eternal Klash Skin Pack shown above.