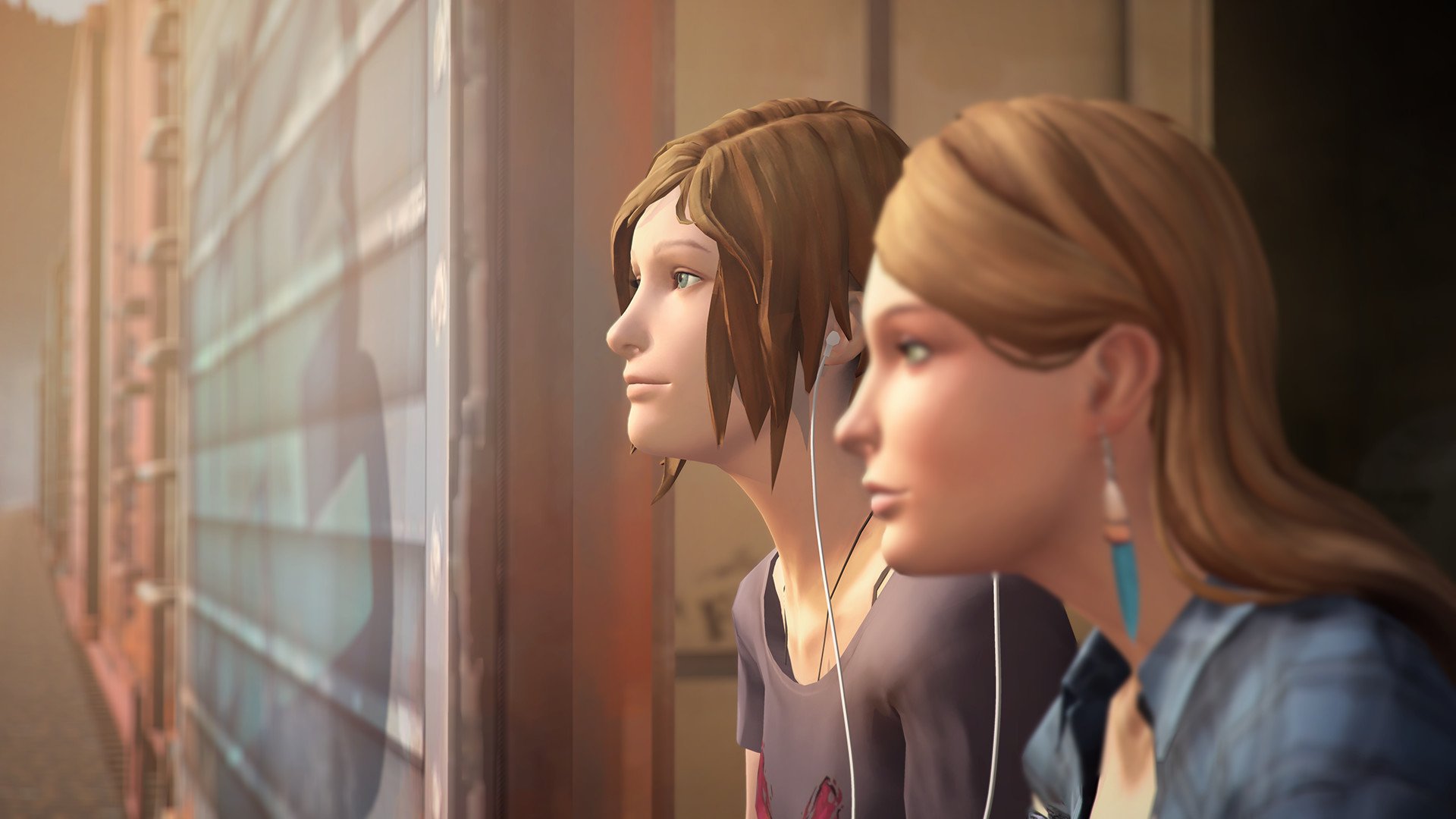 Boxed vinyl and limited editions for Life is Strange: Before the Storm retail in March

"Over the next few weeks, we'll be figuring out if and how we can evolve Paragon to achieve growth and success."

Life is Strange:Before the Storm will get Vinyl and Limited Editions which will arrive when the game arrives in retail for North America and Europe.

The special editions will match the digital Deluxe Edition for the game, containing Episode 1 and the bonus Farewell precursor episode in which the original Life is Strange Voice actors will reprise their roles.

The Limited Edition includes a physical art book along with the game’s full soundtrack. The Vinyl Edition, only available from the Square Enix Store, will include the same, plus the soundtrack on vinyl.

Both versions grant access to a few digital extras, including a Mixtape mode which lets you design your own playlist from the soundtrack to listen to in game, and an Outfit pack to dress up Chloe in three new kits (Punk Doe, Hawt Dawg Man and Illuminati).

The Limited Edition will cost $39.99 while the Vinyl Edition is selling for $69.99 on the Square Enix store.

Both versions are due for release on PlayStation 4, Xbox One and PC March 6 for North America and March 9 for Europe.