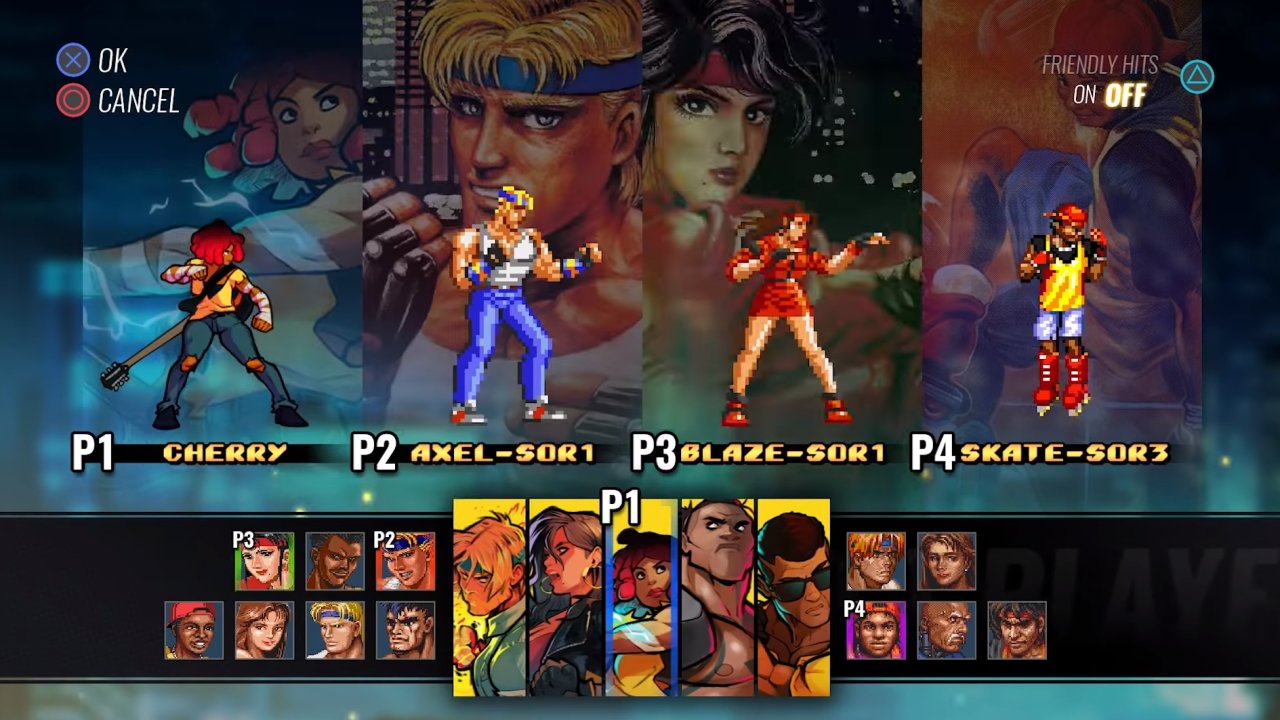 The HyperX x Ducky One 2 Mini 60% keyboard crams all the RGB beauty of full-size into a compact package.

When you’re biffing, boffing and bashing your way through the streets, who you are is often less important than who you’re fighting. But in Streets of Rage 4 there’s a a hefty cast of fighters you can unlock to kick ass with, provided you’re willing to put in the time. If you want to learn how to unlock all characters in Streets of Rage 4, you’ve come to the right place. Below, we’ll break down the unlock requirements for all the characters in the game,

Streets of Rage 4 is actually pretty simple when it comes to character unlock requirements. Instead of asking you to complete hidden tasks or secret levels, all you’ll need to do is play the game enough to get the 13 locked characters.

The first locked character, Adam Hunter, won’t take you long to grab at all, and from there the rest are just a case of racking up your lifetime score. In other words, you need to play a lot. The unlockable character beyond Adam are all fighters from the previous Streets of Rage games, and will appear in old-school form. They can’t use the fancy new Star Moves that the new cast can, but they compensate for it with extra damage and speed.

Here’s how to unlock all characters in Streets of Rage 4:

You can improve the points you earn in each run by minimizing the damage you take, avoiding using assistance, maintaining your combos, and holding on to your Star Moves, though where’s the fun in that last option?

The chunky roster provides plenty of opportunity to replace the core game, and if you want to unlock the All Clear Achievements/Trophies then you’ll need to do so with the SoR 1, SoR 2, and SoR 3 cast for each. Heck, if 1,150,000 points wasn’t enough, you can even aim for the 5,000,000 points required to knock out the Bleeding Knuckles trophy, but that’s going to require a serious amount of time.

Now that you’ve learned how to unlock all characters in Streets of Rage 4, getting access to them is only a matter of time. Good luck!