And that makes three. 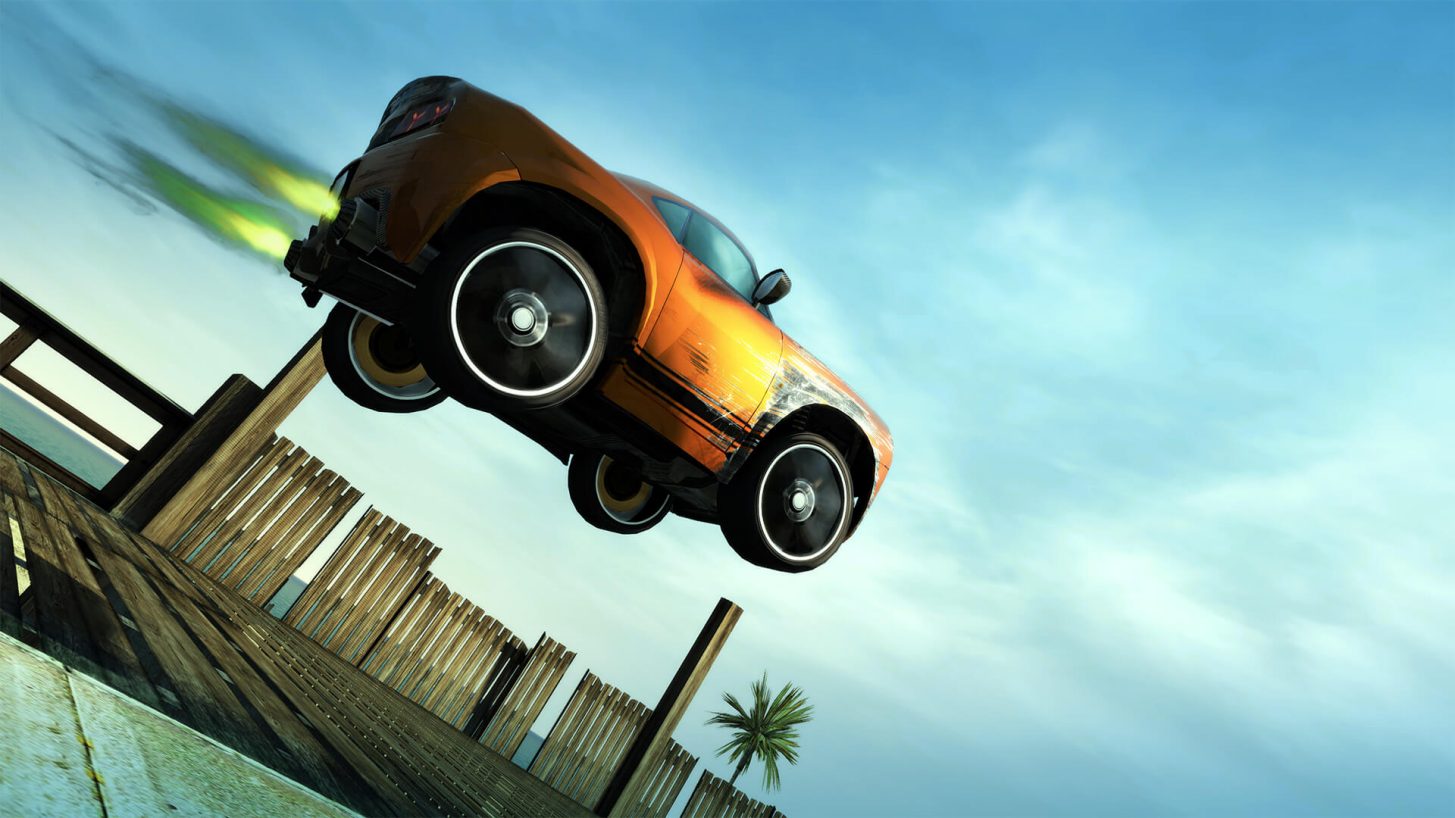 Retro fighters dish out serious damage, so learn how to unlock them in Streets of Rage 4.

Publishing behemoth Electronic Arts has confirmed plans to deliver plenty of content to the Nintendo Switch in the current fiscal year.

Revealed during a financial call with investors (via The Verge), EA announced that it had 14 games in the works including sports titles, mobile games, and release for both PC and next-gen consoles.

Though EA has been pretty light on Switch support so far, it seems like that’s about to end, with plenty of titles arriving by March 2021. The first title coming will be Burnout Remastered, and it’s expected that several multi-platform sports titles like FIFA 21, Madden 21, and NHL 21 will also come to the hybrid device, though none have been confirmed. Though it’s yet to be confirmed in any way, many also suspect that Apex Legends will make the jump to Switch, aiming to catch a new market for Respawn Entertainment’s popular battle royale title.

Outside of the Switch, EA has plenty of other treats up their sleeve. Medal of Honor: Above and Beyond is a VR Oculus exclusive being developed by Respawn Entertainment, while Command & Conquer Remastered is due to arrive on PC this year. Additionally, EA promises a new first-party title arriving by March 2021. That could be the mysterious Project Maverick Star Wars title that appeared on PSN listings with only a single piece of artwork back in March.

Naturally, EA also reaffirmed their support for living titles like Apex Legends, which will continue to be updated throughout the year. As for what else might be on the way? Several of the 14 game We’re certainly hoping for a Mass Effect trilogy remaster, but there’s been no official confirmation of that just yet.

Are you excited to see more EA support on Nintendo Switch? Eager for Apex, or more interested in  Let us know your thoughts down in the comments below.