Redirecting all of my anxious energy into daily chores in Animal Crossing: New Horizons. 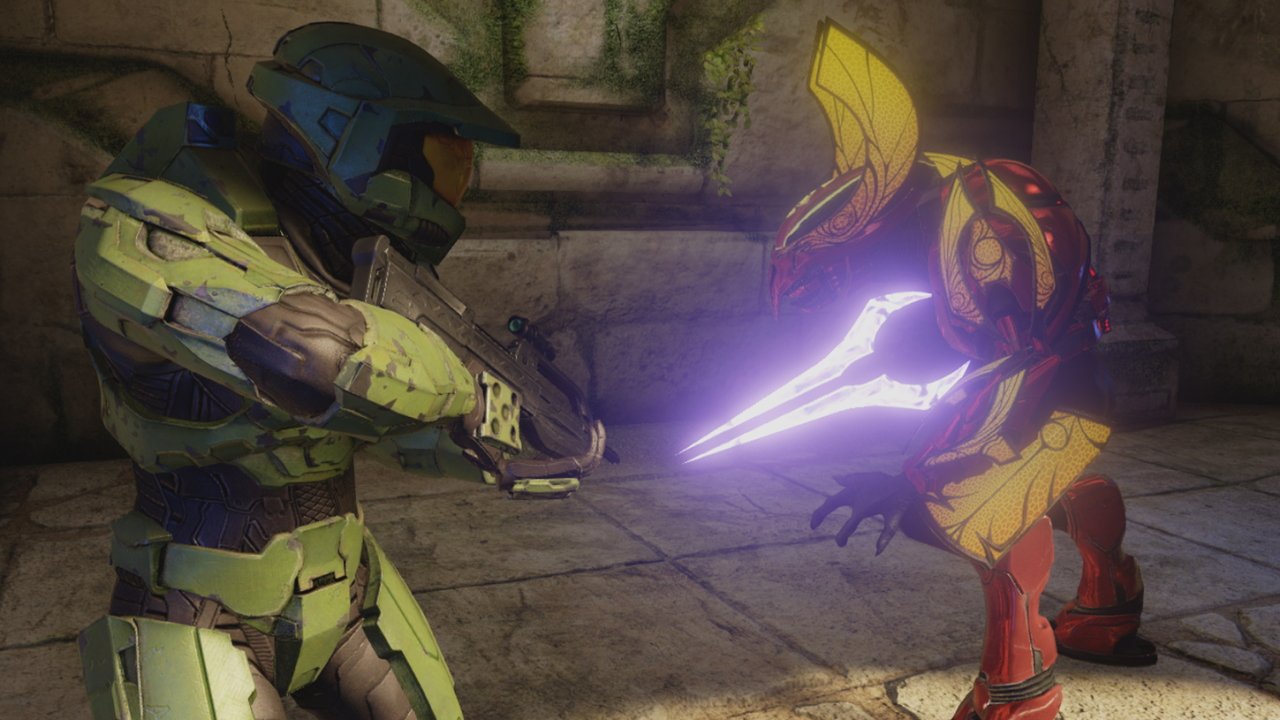 The Halo 2: Anniversary PC release is due next week, Tuesday, 12 May. Coming to Steam and Xbox Game Pass, the remaster of Bungie’s sci-fi shooter arrives as the next chunk in the Halo: The Master Chief Collection bundle.

The Master Chief Collection was first sold on PC back in December, starting with Halo: Reach.  Since then Halo: Combat Evolved has been added, making Halo 2: Anniversary the third title to join the collection. The original MCC on Xbox One included a total of six games, which means we’re still waiting on Halo 3, ODST and Halo 4 to round out the full pack.

Halo 2: Anniversary is coming May 12

Back in 2004, Halo 2 was a pretty controversial title thanks to its decision to swap players out of the boots of Master Chief and into the alien feet of the Arbiter. Since then it’s been looked on in a much more favorable light. Halo 2 was one of the last titles to make it onto PC back in the day, but thanks to it being a Windows Vista exclusive, many players missed out on the chance to play it.

As with all other titles in The Master Chief Collection, Halo 2: Anniversary on PC will support adjustable field of view, 60+ FPS, 4K Ultra HD, as well as ultra-wide support. It’ll also support fully customizable mouse and keyboard controls.

Halo: The Master Chief Collection comes in at $39.99 and includes all games in, and to be added to the collection.  If you don’t want to invest in the full collection, each game will be available for $9.99 as a separate purchase.

The extra good news for Halo fanatics is that Microsoft has already confirmed that Halo 3, ODST and Halo 4 will join the Master Chief Collection before the end of the year, meaning plenty more chief action is on the way soon.