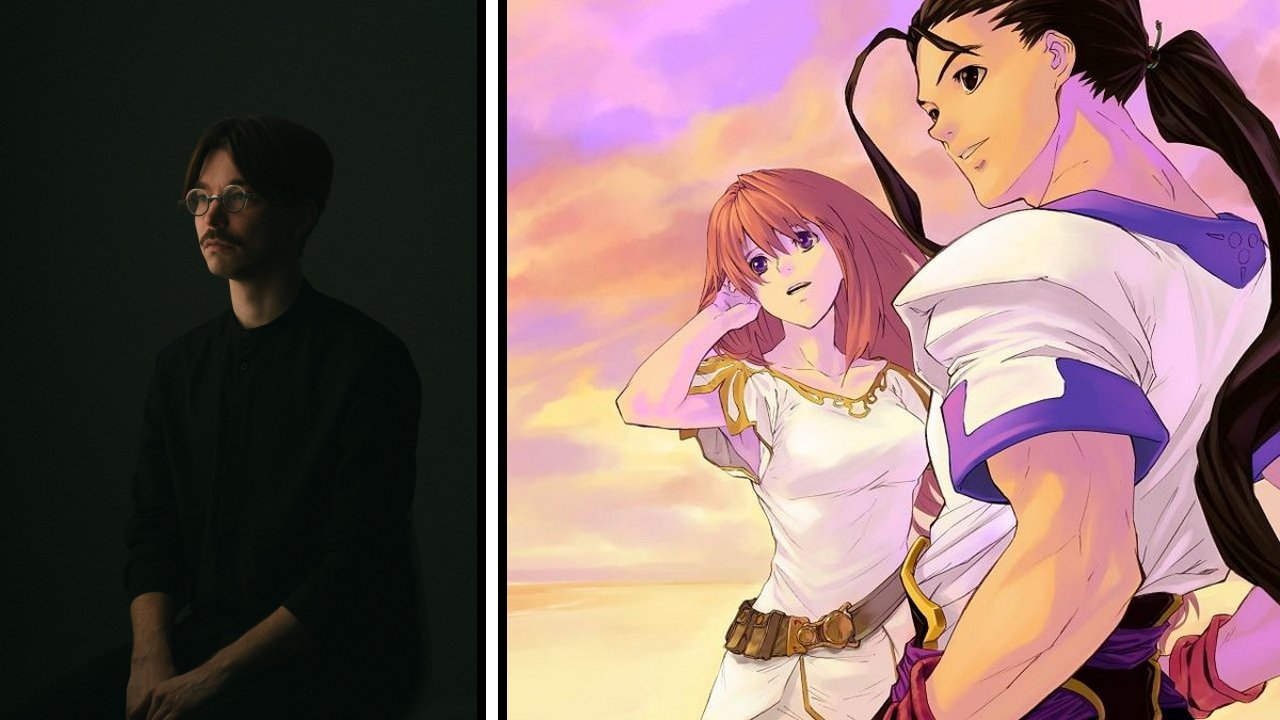 The tracks they’ve produced have accompanied us through hours of study, work, procrastination, and even a board game night or two. So where do the people behind our best-loved gaming tunes turn to for musical distraction or inspiration? In Composer’s Choice, we put the question to them directly, asking famous composers in the industry to share their favorite video game soundtracks with us. Harking from Helsinki, Finland, Jukio Kallio joins us in this edition of Composer’s Choice.

Teaming up with indie-developer Vlambeer, Kallio made a name for himself thanks to the intense, western-inspired riffs of Nuclear Throne. Since then he’s continued to infuse indie games with energy, composing the soundtracks to Luftrausers, PixelJunk: Monsters 2, and Minit, as well as contributing to the Celeste B-Side OST.

Much like the styles Kallio conjures for his own work, his music of choice shifts with time, temperament and atmosphere. Pushed to pick a standout soundtrack, Kallio shares his love for the holistic approach of Japanese RPG OSTs, with 1998’s Xenogears standing tall above the rest.

Though it has now obtained cult classic status among JRPG fans, Xenogears started life as a proposal for a new Final Fantasy game at Squaresoft (now Square Enix). Put forward as a possibility for a little something called Final Fantasy 7 —  you might have heard of it — game director Tetsuya Takahashi was given leave to develop the game as its own, independent IP.

“I don't really do ‘absolute favorites’ as that depends on my mood, hah!” Kallio explains. “But if I had to say one soundtrack that is amazing, I'd have to say Yasunori Mitsuda's Xenogears soundtrack. It's such a huge complete, thematic body of work. It's incredibly beautiful, sad and sometimes scary. It's appropriately varied for such a huge story like Xenogears' but with Mitsuda's melody and chord sense, the instrumentation choices and the soundfont, it's such a coherent whole.”

With such a complex and extensive story to work with - one glance at Xenogears’ plot on Wikipedia will give you an idea of the game’s grand scope - producing the soundtrack would certainly have proven a daunting task. Yet Japanese composer Yasunori Mitsuda rose to the challenge, delivering a 44-track epic for his first major piece of work as a solo composer.

“You can instantly tell from the first few seconds if a melody or track is part of the Xenogears soundtrack,” says Kallio. “I love thematic music and I wish more big game productions nowadays took this kind of expansive thematic approach to videogame music. While a lot of Japanese RPGs have this approach to their soundtracks and they're beautiful — Final Fantasy 6, ah! — to me there's just something even more special about Xenogears music.”

Xenogears’ soundtrack made an interesting choice for the time, featuring multiple vocal tracks including choral work and two by irish singer Joanne Hogg. The full album was recently remastered by Square Enix, who marked the games’ 20th anniversary with special concert performances.

You can find out more about Jukio Kallio’s work in and outside of games by visiting his website or following him on Twitter. For all previous Composer's Choice articles, including Darren Korb and Grant Kirkhope, click here.