When do resources reset in Animal Crossing: New Horizons?

Time out your day to get resources as soon as they reset in Animal Crossing: New Horizons. 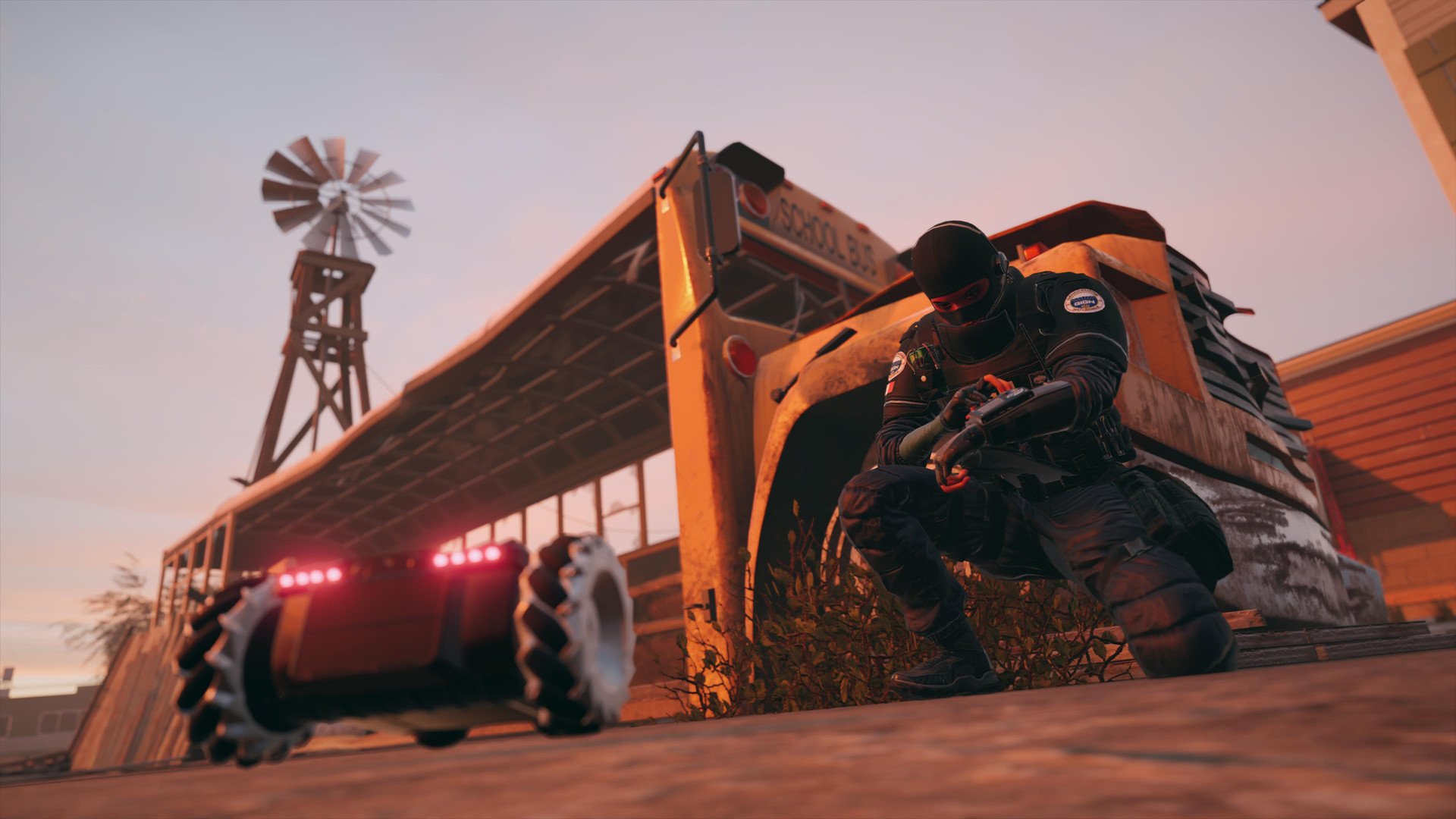 Redirecting all of my anxious energy into daily chores in Animal Crossing: New Horizons.

Three new games are hitting the PS Now subscription service. Similar to Xbox Game Pass, paying for a PS Now subscription gets you access to hundreds of games on PlayStation without having to buy each one individually. Every time new games are added, it’s exciting to find out what’s available and whether it’s worth downloading. Below, we’ll walk you through three newest additions to PS Now.

According to an announcement posted to the PlayStation blog, three new games are being added to PS Now in May. The three games that PS Now subscribers will be able to download and play for free include The Evil Within 2, Tom Clancy’s Rainbow Six Siege, and Get Even. Starting with Rainbow Six Siege, the game has dominated the world of esports following its initial release in 2015.

For those interested in seeing whether they’re up to the task of winning multiplayer matches, we definitely recommend taking advantage of the ability to download Rainbow Six Siege for free as part of PS Now until November 2. Meanwhile, PS Now subscribers can also get their hunger for horror satiated with the addition of The Evil Within 2 and Get Even.

Describing the addition of these three games, the PS Blog notes:

“A trio of intense experiences await on PS Now this month. Razor-sharp reactions and teamwork are needed to win the day in Ubisoft’s tactical multiplayer title Tom Clancy’s Rainbow Six Siege. In action horror The Evil Within 2, you’ll be plunged into a nightmarish town crawling with monstrosities. Meanwhile, thriller Get Even will challenge you to survive a mind-bending descent into corrupted memories.”

Overall, the latest additions to PS Now are pretty solid and offer the chance to try out games you might’ve been hesitant about buying. If you aren’t a PS Now subscriber, you can participate in a free trial or sign up and pay $9.99 per month for the service, or $59.99 for 12 months if you feel like having it set up for a full year.

After looking at the three games being added to PS Now in May, what are your thoughts? Are you excited to check out games like Tom Clancy’s Rainbow Six Siege, The Evil Within 2, and Get Even? Let us know down in the comments below!