Xbox Series X gameplay first look will premiere on Inside Xbox on May 7 as Microsoft begins Xbox 20/20 showcases. 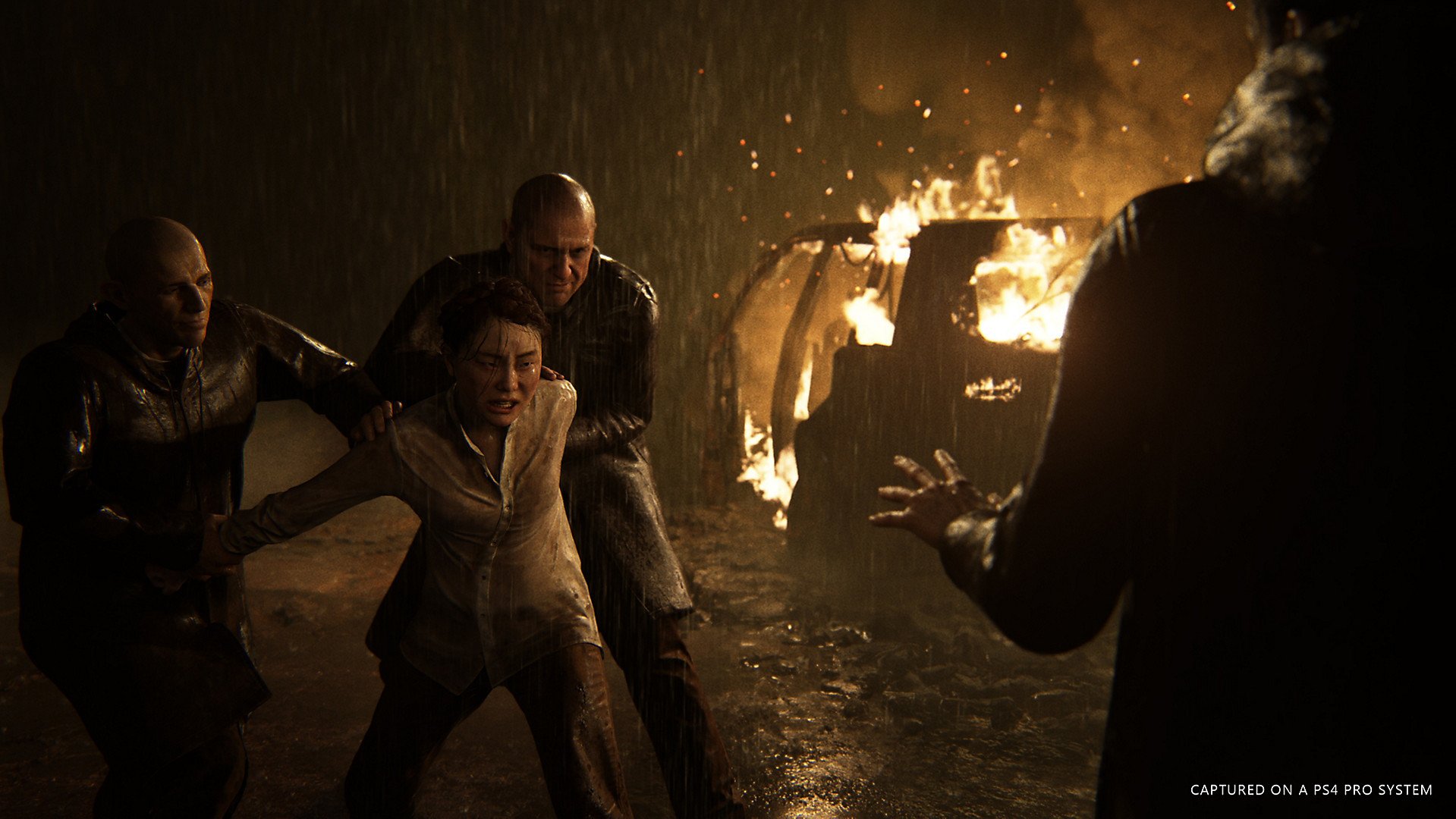 New The Last of Us Part 2 trailer drops tomorrow morning

Audrey has now started Animal Crossing: New Horizons after her marathon stint in New Leaf, though she is already a part of the new game.

Another The Last of Us Part 2 trailer will go live tomorrow morning as leaks continue to hound Naughty Dog's delayed game.

After being delayed multiple times over the past few months, another The Last of Us Part 2 trailer will grace our screens in an attempt to top up hype levels for the highly anticipated sequel.

Originally due out on February 21, the game was pushed back to allow the team at Naughty Dog to finish polishing up and offering the high quality narrative experience people expect from the Uncharted developers.

After its initial delay until May 29, it was then further delayed until June 19 due to the disruption caused by coronavirus quarantine requirements, as the Santa Monica-based studio converted to working from home conditions.

Now, with just over a month until its final release, details of the story of The Last of Us Part 2 have cropped up all over the internet, as part of what Sony is investigating as an outside breach by hackers.

This comes after work on the multiplayer component of The Last of Us Part 2 was axed, though Naughty Dog has said it is being considered for a standalone release in the future.

The much-maligned development of The Last of Us Part 2 hasn't put us off being excited for its eventual release this June, so we'll be tuning in tomorrow at 7am PDT to catch the next trailer.

Are you still excited for The Last of Us Part 2's release? What are you hoping to see from this trailer? No spoilers in the comments please, we're begging you. We are actually on our knees, here. Please.