Pro skater Jason Dill says EA approached him about a Skate mobile game and a new Tony Hawk game could be coming later this year. 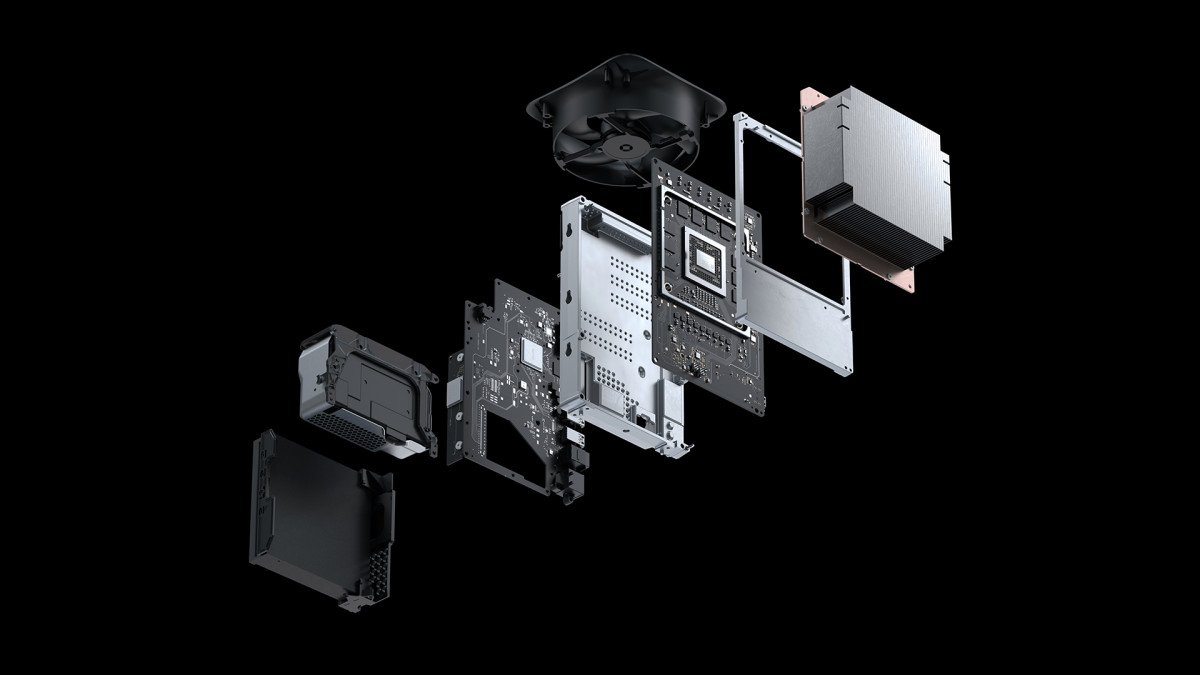 New The Last of Us Part 2 trailer drops tomorrow morning

If you've managed to avoid leaked spoilers, you can be excited for another TLOU2 trailer tomorrow.

A first look at Xbox Series X gameplay will take place this Thursday, May 7 as Microsoft confirms the console and Halo Infinite are still aiming to launch this Holiday.

Microsoft are introducing a monthly showcase of progress on their games and systems called Xbox 20/20, starting on Inside Xbox at 11am EDT/8am PDT this May 7, and featuring gameplay from Microsoft's upcoming next gen console.

In a release issued through Xbox Wire today, Microsoft said: "These monthly moments will take place throughout the rest of the year and will be a way for us to engage, connect and celebrate with you about what’s in store for the next generation of gaming, including what’s next for Xbox Series X, Xbox Game Studios, Xbox Game Pass and Project xCloud. Every month will bring something different."

A teaser posted today shows what appears to be a new boot up sequence for the console, with a subtle take on the start-up noise from previous Xbox systems.

The Xbox Series X gameplay first-look will feature footage from Microsoft's 'partners' on the system, so we'll see some more of the first-party studios that will release games at launch or in the period immediately after its release this Holiday season. The corporate vice president of marketing at Xbox, Jerret West, has confirmed that we'll see gameplay of the recently announced Assassin's Creed Valhalla, among 'a wide variety of publishing partners and independent developers across the globe.'

Games we have seen in production for Xbox Series X so far include first-party studios working on Senua's Saga: Hellblade 2 and Halo Infinite, and third-party titles like Assassin's Creed Valhalla, Cyberpunk 2077 and The Lord of the Rings: Gollum, which saw a number of screenshots released this week.

Are you excited to see Xbox Series X gameplay, to show the next gen console in action? Tune in to Inside Xbox on May 7 at 11am EDT/8am PDT on Mixer, Twitch, Facebook, Twitter or YouTube for the 4K stream.