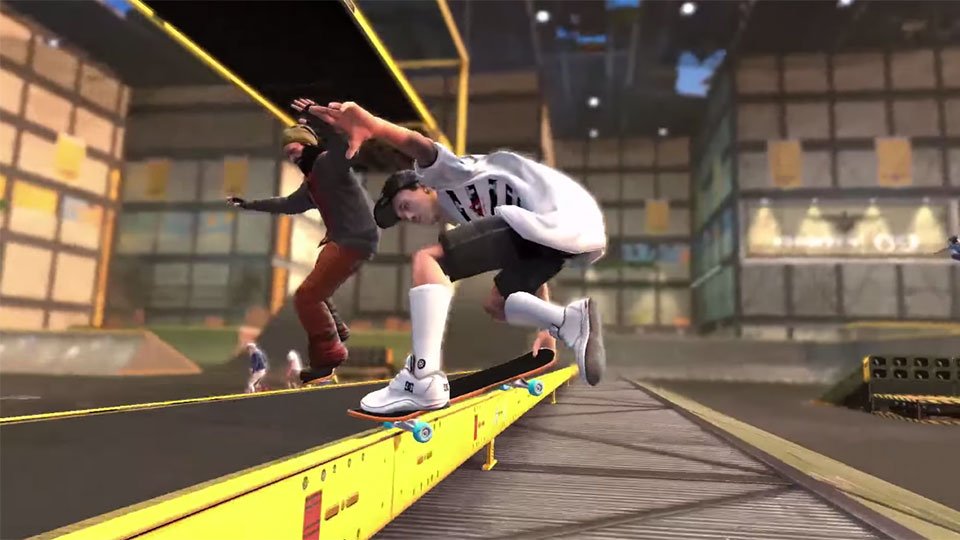 Xbox Series X gameplay first look will premiere on Inside Xbox on May 7 as Microsoft begins Xbox 20/20 showcases.

Veteran skater and musician Jason Dill has revealed that a Skate 3 Mobile game and new Tony Hawk Pro Skater are in the works at their respective publishers.

On The Nine Club, a podcast about skating culture and its many many heroes, the 43-year-old titan of the scene mentioned that he had heard from a representative at EA about 10 months ago asking whether he'd be interested in talking about a Skate game. After reaching out to them to find out what they needed, EA asked if he was interested in 'a mobile version of Skate 3.'

"I wrote back, and I said, ‘What else?’ [EA] wrote back, ‘No, that’s it,'" Dill told hosts Chris Roberts and Roger Bagley. "I wrote back, ‘Look, no big deal, no one wants your stupid mobile version of Skate 3. Make Skate-f*cking-4 already, cause, like, just do it. Just make the game and participate again. You can’t level it to the same numbers you get on other games, you do it for a cultural thing that pays you back later.'"

Dill also weighed in on long-swirling rumors of a new Tony Hawk Pro Skater game in the works despite the complex publishing licence arrangement after Activision's deal expired in 2015 and the series ground to a halt. The veteran skateboarder and musician said he had contributed to the soundtrack and that it was due sometime later this year.

But this also seems like a major NDA breach. pic.twitter.com/gGUiNZL6i8

Other punk bands have previously mentioned they have been involved in the soundtrack of a new Tony Hawk game, including Australian outfit The Death Set, who quickly deleted the above post after realizing it might be a potential NDA breach. Activision were also rumored to be tooling around with THPS1 and 2 prototypes late last year, but it was on the same podcast, The Nine Club, where pro skater Lizzie Armanto mentioned she, too, would be featured in an upcoming Tony Hawk game.

Are you excited to finally play another decent licensed pro skater game? Or are you still pinning your hopes to other franchises such as Xbox One's Session?