How to view all collected Fossils in Animal Crossing: New Horizons

Keep track of what you have and what you don't have by viewing the list of Fossils you've collected in Animal Crossing: New Horizons. 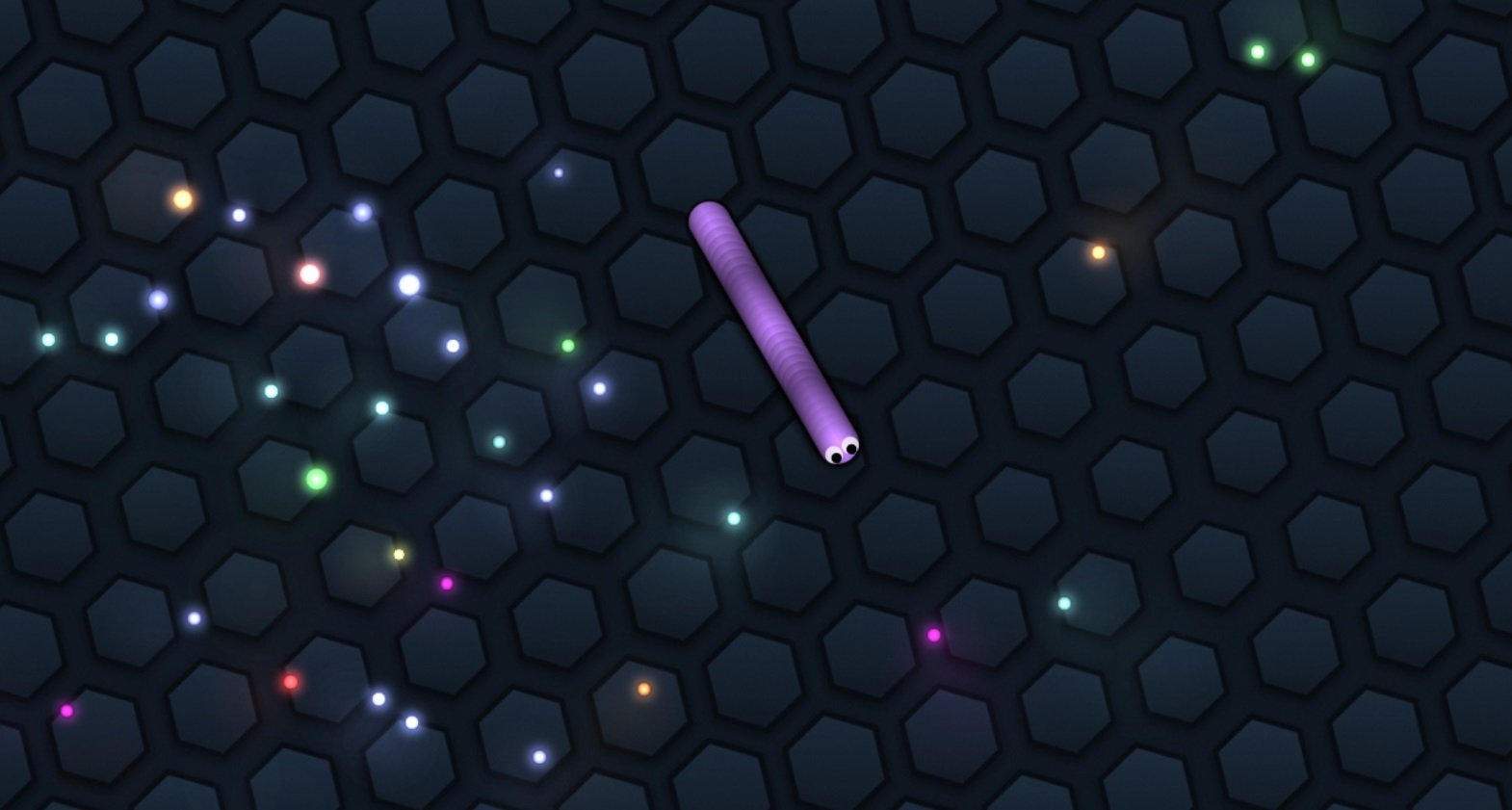 On Reddit, one post immediately caught our attention which features an 88-year-old man perched in front of a MacBook playing Slither.io. We weren’t the only ones drawn to the image, as it quickly received over 15,000 upvotes and comments listing other approachable games examples.

Gaming isn’t exclusive to a younger crowd, as emphasized by stories like this one of a grandmother unboxing her new Animal Crossing: New Horizons Nintendo Switch. Adding to these heartwarming stories is an image posted to r/Gaming yesterday by Redditor u/Oven_Kid.

In the image, an elderly gentleman can be seen playing the game Slither.io using the arrow keys on a MacBook and it’s just… unbelievably wholesome.

The caption for the image reads: “My 88 year old father-in-law wanted to learn a game that only required a few keys to press. He liked this one and was delighted that he could choose his own nickname. All I’m gonna say is, next time you play Slither, you better watch out for the BIG BUCKET OF DEATH.”

In the comments, Redditors began sharing other games that are approachable and can be played with a few keys like Mini Metro and Civilization 6. One Redditor asked why his father-in-law went with the arrow keys as opposed to using a mouse to which u/Oven_Kid responded, “His arthritis makes it too hard to control a mouse.”

This prompted another thread of mouse suggestions for gamers with arthritis with u/CyanideKitty suggesting the Razer Naga and u/Stoner95 sharing an image of the Evoluent Vertical Mouse. Given that he’s using a MacBook to play Slither.io we also have to suggest the Apple Magic Trackpad 2 which is a large, flat surface mouse.

We've heard a lot of good things about it from gamers with arthritis who recommend increasing the speed of the trackpad to the point where less movement of the hand, wrist, and arm is required. Setting mouse and game suggestions aside though, we have to say that it’s really nice to see posts like this, especially with everything going on in the world right now.

Seeing how focused u/Oven_Kid’s father-in-law is while playing Slither.io and knowing he picked a name like Big Bucket of Death put a huge smile on our faces and we couldn’t help but share. Hopefully it brightened your day like it brightened ours!

We’re also curious to hear what sort of games and/or mouse alternatives you’d suggest for older gamers? Let us know down in the comments below, and be sure to check out the full Reddit thread from u/Oven_Kid on r/Gaming.