Lord of the Rings: Gollum screenshots and gameplay images emerge into daylight

Are you team Smeagol or Gollum? 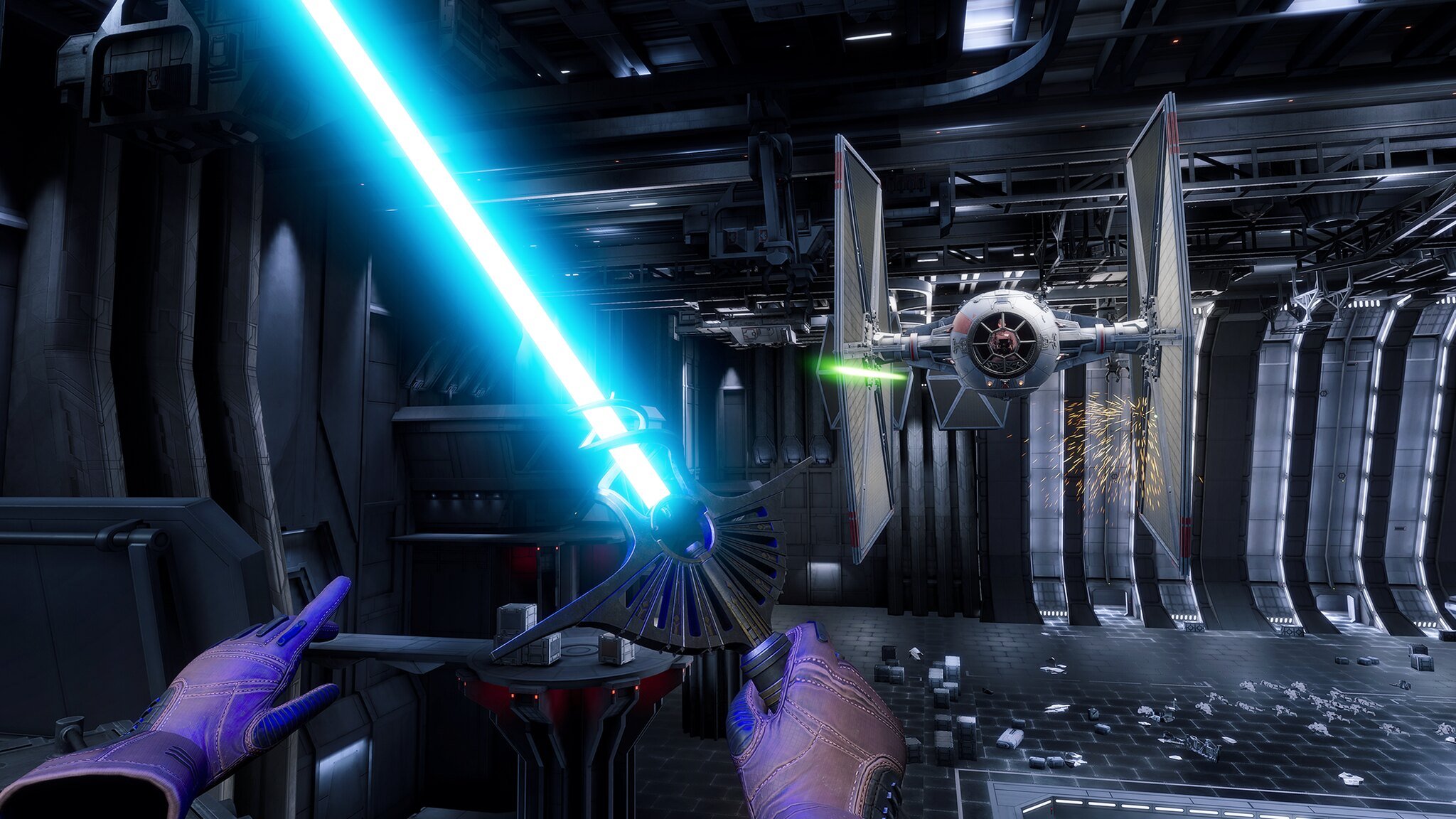 Vader Immortal: A Star Wars VR Series to release on PSVR in summer

The event will continue this year in a digital format.

Following a year of Oculus exclusivity, Vader Imortal: A Star Wars VR Series is due to arrive on PlayStation VR this summer.

Revealed by ILMxLAB executive creative producer Mark Miller on the PlayStation Blog, the news confirms that the series of VR episodes will finally arrive on PSVR this summer. Now that the year of Oculus exclusivity is up, the title could arrive any time, but so far no date has been officially confirmed. All three episodes of Vader Immortal were previously offered as a free bundle to anyone buying an Oculus Quest in January, but this will mark their first time appearing on PlayStation 4.

The blog post goes into detail regarding how the team came to make the game, the story for which was written by David S. Goyer. There’s also no word as to whether the PSVr version of Vader Immortal will receive any visual changes.

The good news, however, is that PSVR users won’t need to wait for each episode to arrive one by one. The full series of three part will arrive as a complete package, with the Lightsaber Dojos included as well. Episodes on the Oculus store come in at around $10 each, so we could see the complete package run up to $30, but no price has been listed yet.

Vader Immortal: A Star Wars Series will release on PSVR this summer.