NPDs also confirm Call of Duty: WW2 was the best-selling game of 2017. 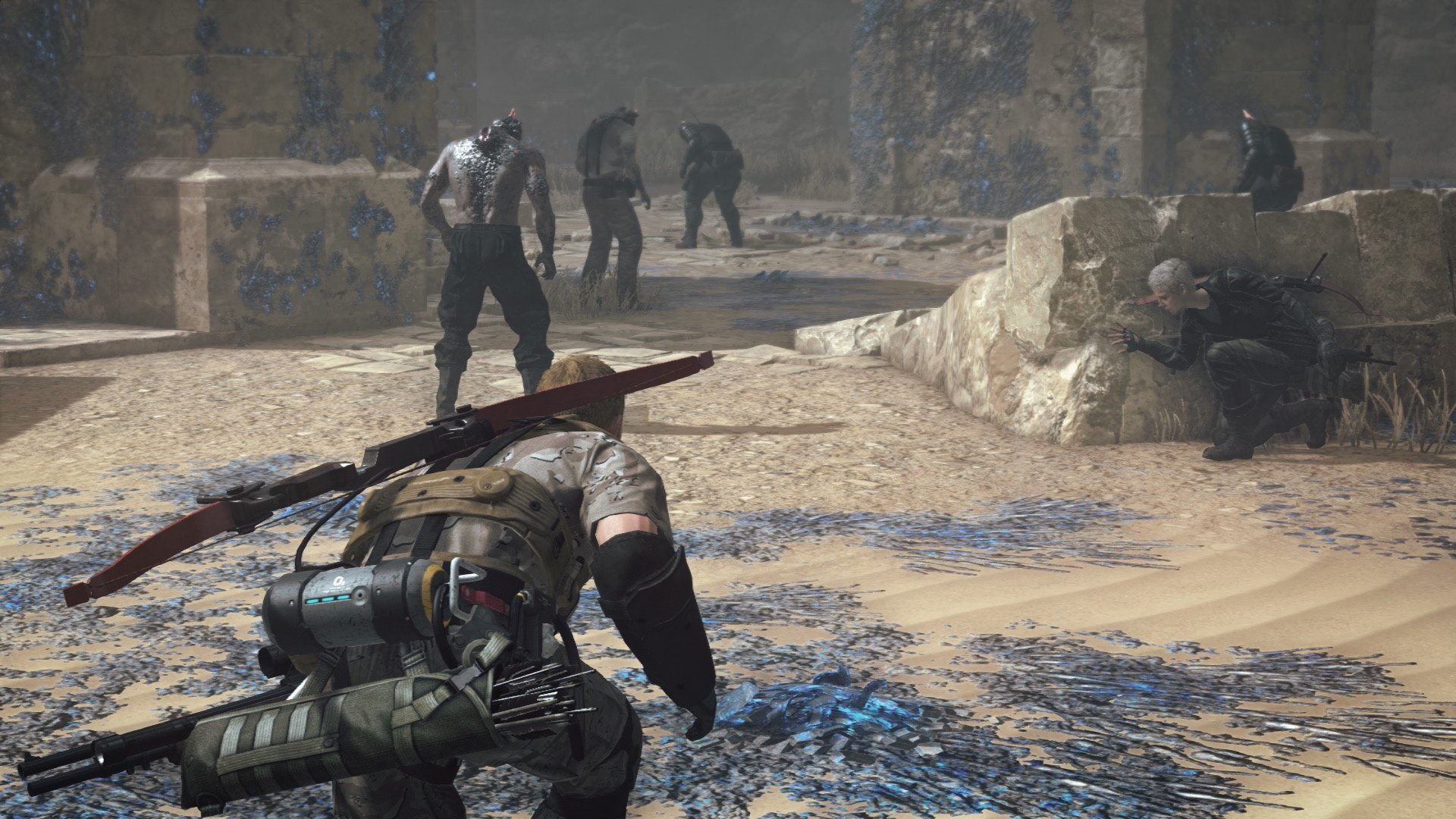 Konami has confirmed reports last year that Metal Gear Survive requires a constant internet connection so the game can offer a "seamless" experience between single-player and multiplayer.

The publisher also confirmed that the game features microtransactions, which work in a similar way to those in Metal Gear Solid V: The Phantom Pain.

The news came at a recent press event for the game, which is due out February 20, where representatives shared the news with GameSpot.

"Metal Gear Survive's online connectivity requirements were built to support a seamless integration between single player and co-op," the publisher said. "This will also enable us to provide ongoing content post-launch."

As for microtransactions, you'll be able to buy Boost Passes and stuff like that to help speed up production, and the implementation resembles that in The Phantom Pain. Konami shared this image with GameSpot to illustrate the setup.

A representative at the event also noted that the campaign in the game takes 15-20 hours to complete, although the way the game is built around co-op would probably mean more depth for people who wanted to keep playing with friends.