Can you grow turnips in Animal Crossing: New Horizons?

Turnip for what? A lot of money, in face, so find out if you can grow them in Animal Crossing: New Horizons. 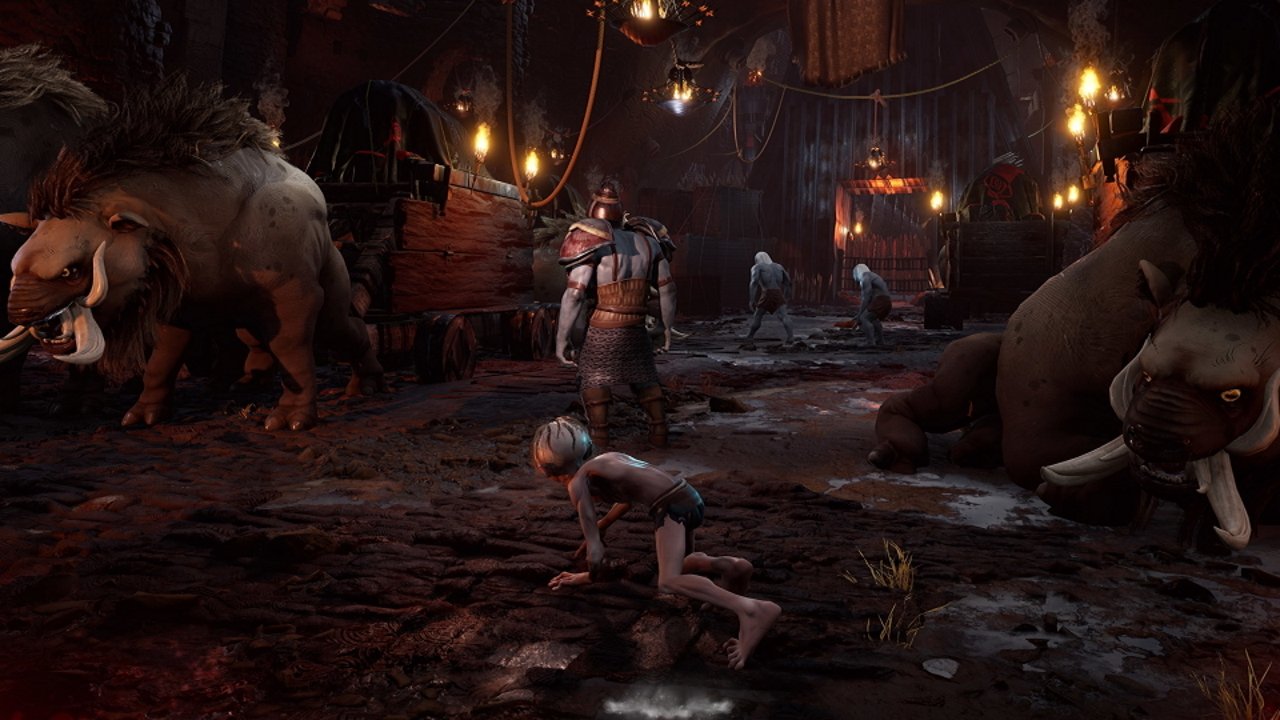 Lord of the Rings: Gollum screenshots and gameplay images emerge into daylight

Vader Immortal: A Star Wars VR Series to release on PSVR in summer

After a year as an Oculus exclusive.

The first Lord of the Rings: Gollum screenshots have appeared online, granting our first look at the maligned hero of the story.

The images — shared by German website GameStar — reveal a much more cartoonish design by developer Daedalic than seen in the previous Monolith titles such as Middle Earth: Shadow of Mordor. Likely in an effort to make him a more sympathetic character, Gollum is sporting large, round eyes, along with marginally more hair than Peter Jackson’s movie ever granted him.

Likewise, the villainous orcs and beasts that’ll be packed into the stealth-action game’s environments have a smootherm, less gritty sheen to them. We get a look at some pretty expansive environments in the eleven screenshots, too. Most appear to be in the dark and fiery depths of Mordor, but we also get a glimpse of some bright green foliage too, hinting that there will at least be some variation to the parts of the world we explore.

Intriguingly, we also see what looks like a decision moment in which Gollum can listen to the different aspects of his troubled personality to decide whether he should run, hide, or wail in fear at the sound of an approaching orc. Will you side with the selfish Smeagol's options, or rely on Gollum's ruthless approach? According to the developers, whichever you side with more will make it harder to oppose their option in the later stages of a level.

While much is still unknown regarding Lord of the Rings: Gollum, we do know that it’s based entirely on the Tolkein books, rather than the movie-trilogy so often replicated in games. Though it’s been described as a stealth-action game, the multiple decisions imply we’ll be getting adventure-game style cutscenes and decisions as we scamper about Mordor and beyond. Swipe through the remaining images in the gallery below:

We’d wonder what Gollum’s goal will be in the game, but we’re pretty certain it’s going to involve getting or protecting his precious ring in some manner or other. Who knows, maybe we’ll get to outwit a hobbit or two in amongst all those orcs.