The Pokemon Go Shiny Luck Simulator shows just how long it takes to get those rare 'mons. 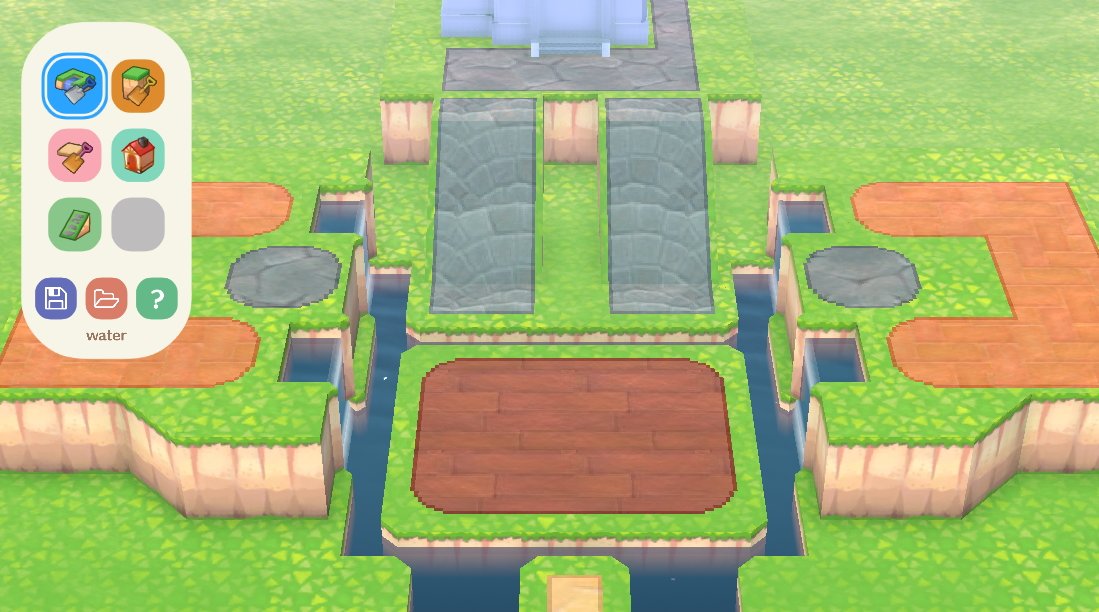 This Animal Crossing: New Horizons island planner lets you design your ideal layout in no time

Can you grow turnips in Animal Crossing: New Horizons?

Turnip for what? A lot of money, in face, so find out if you can grow them in Animal Crossing: New Horizons.

We’re in love with the freedom Animal Crossing: New Horizons gives players regarding how much they can design their island. Some folks recreate suburban Japanese towns, while others create shrines to the almighty glory of Blathers’ museum. One thing that everyone know for sure, however, is that making any changes in Animal Crossing: New Horizons takes a long, long time.

Manually laying out paths and carving cliffs into the soil can prove mightily satisfying, but it’s slow progress. Sometimes an idea looks better in our head than in execution, and it’s a massive pain to have to go through all that work just to find a new layout doesn't really work. Thankfully, game dev and Twitter user Rob Fichman has created an island planner that’ll let you map out your grand designs in a matter of minutes.

an early version of the island planner is out!!! you can mess around with it and download it here!! https://t.co/xBsiqRZ5vV thank you so so much for all the support everyone  #ACNH pic.twitter.com/e41IsYrBQP

The island planner is still in its early stages, but with a few mouse clicks and keyboard taps you can lay down cliffs, rivers, paths and bridges as you map out potential designs. Like the look of what you’ve made? Time to put in the hard work and get that island designer app running in Animal Crossing: New Horizons for real.

The island planner is available to play around with for free on itch.io by clicking here. It works in a browser, but you can also download a copy to play around with offline. If you want to bench an idea to come back to later, there’s even a save feature. Scroll down on the itch.io page to see the various controls, so you don’t accidentally spawn 50 bridges instead of a house. For now you're largely limited to shapiong the land itself, so you'll need to imagine the various decorations you plan to whack on the island when finished.

Fichman is still working on the island planner, and along with ironing out stability problems, plans to add fences, trees, rocks and an island minimap you could share with friends. It may be fairly simple right now, but we’ve already lost several minutes to crafting waterfall displays, and our actual island is feeling rather unloved by comparison. Sorry residents! We’ll spruce up your home soon, we promise.