Arekkz gives a Crash Course in Monster Hunter, getting swole and eating right 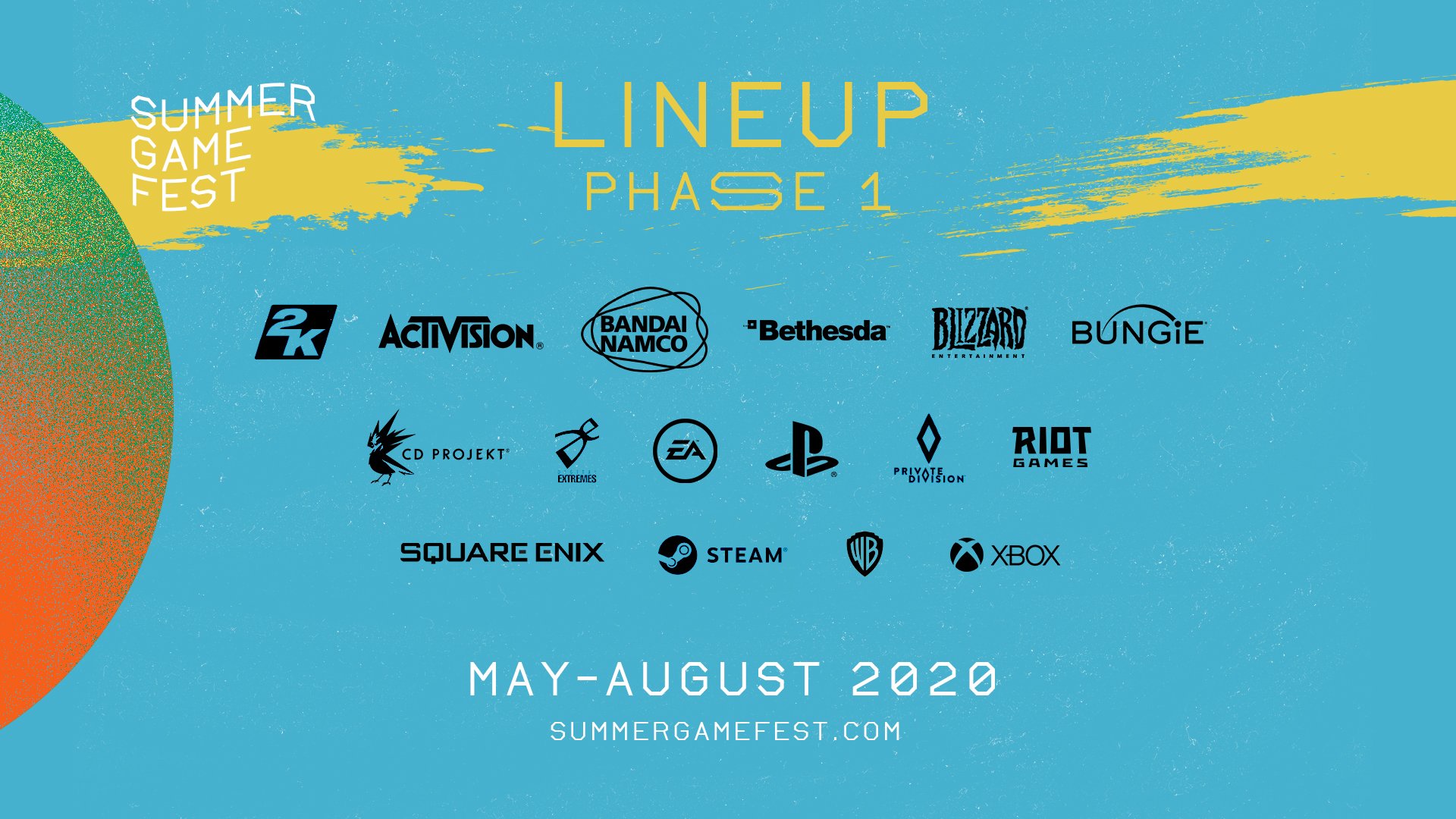 Where to buy seasonal items in Animal Crossing: New Horizons

How to add some truly adorable seasonal items to your inventory in Animal Crossing: New Horizons.

Geoff Keighley, host of The Game Awards, has announced a four-month-long celebration of gaming, including developer showcases, demos and news announcements.

Summer Game Fest is born out of Keighley's disappointment over the cancelation of multiple conferences and expos due to the coronavirus pandemic, including E3 which he was producing a digital Coliseum event for. The season will run between May and August this year, to hopefully offer those 'big, magic industry-wide moments' Keighley thought would be missing for the first time in 25 years.

The festival will feature news events from game publishers and platforms such as PlayStation, Xbox, Bethesda, Bungie, Riot Games, Steam and Warner Bros (who don't have any publicly announced games other than the oft-teased next Batman game).

Keighley stresses that this isn't a single show, akin to E3, but a season of events, and is producing a developer showcase in conjunction with former E3 creative directors iam8bit. The season will end with Opening Night Live, the Gamescom event Keighley began last year, in what he describes as 'a big finale'.

You can find out more about what's happening at Summer Game Fest at the website, and by following the Twitter account. What are you looking forward to seeing during this season of game announcements and events?