How to take a May Day Tour in Animal Crossing: New Horizons

Find out how to grab a May Day Ticket and head out on a special island tour in Animal Crossing: New Horizons. 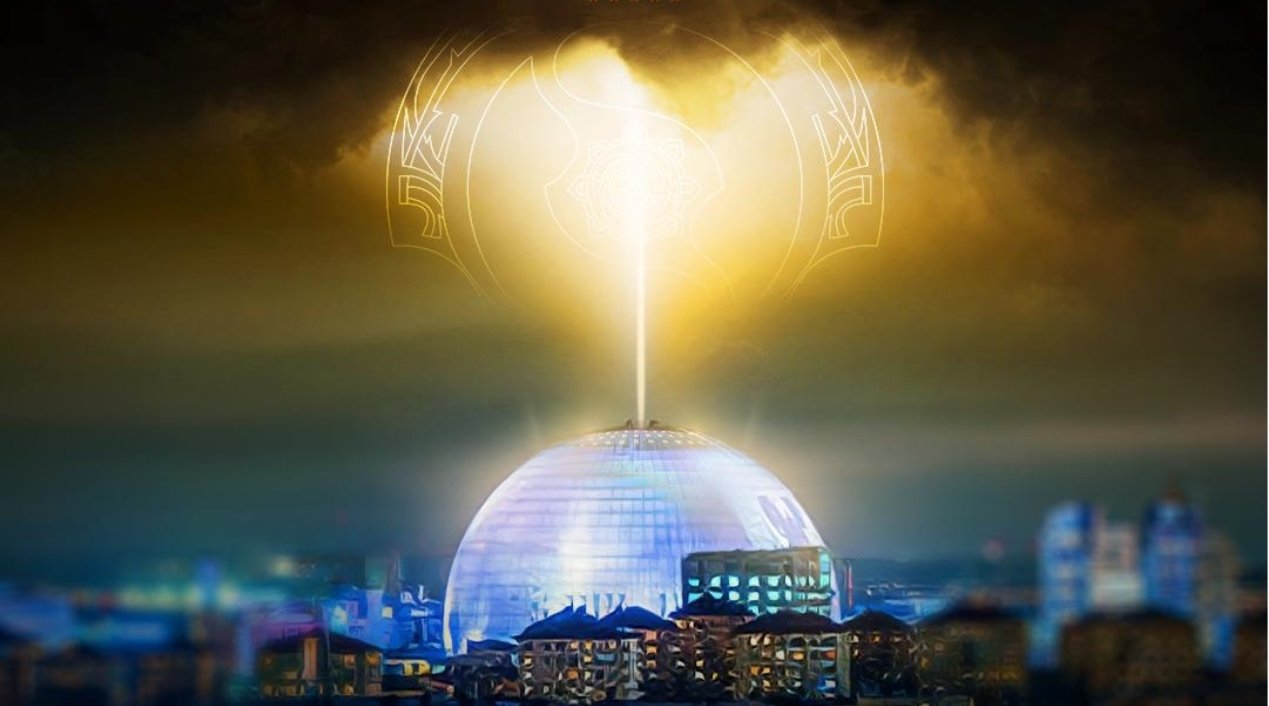 Where will you place in Valorant's new competitive mode?

Dota 2's biggest esports event of the year, The International 10, has been canceled due to concerns about the ongoing coronavirus pandemic.

In a blog post published late last night, Valve announced that the premier esports event which was due to take place in Stockholm, Sweden in August, will be delayed indefinitely with the most likely replacement event taking place in 2021.

"After extensive consideration of the global health emergency stemming from COVID-19, we have made the difficult choice to delay The International," the Dota 2 team at Valve wrote. "We have been exploring various date possibilities, but it is likely that the event will need to happen in 2021."

The decision was made to cancel this year's event, which frequently breaks its own record for the largest prize pool in esports history, as countries continue to struggle to contain the virus that causes COVID-19, a severe respiratory illness.

An update on The International https://t.co/zVOIy0jWaX

"Given the highly volatile landscape for local gathering restrictions, virus trajectory, and global travel policies, we don’t expect to have enough confidence to communicate firm dates in the near future," the team said. "In the meantime, we are working on restructuring the DPC season for the fall, and will be providing more information as soon as we have it."

This strikes a blow for many of Dota 2's top teams as The International prize pool (which last year was in excess of $34 million) provides the vast majority of their annual winnings. Smaller teams that make it in through wildcard and regional qualifiers can sometimes make many times their usual yearly earnings at just one tournament.

The over-reliance on TI to provide sustainable incomes to Dota's professional players has been criticized by some over the past few years, and the news that Valve is working on restructuring the Dota Pro Circuit (DPC) for next fall season could prove at least some light at the end of a dark summer tunnel.

Are you sad that TI10 won't be happening this year? Were you planning to visit the first International to take place on European soil? Let us know and we shall commiserate together.