Dota 2's biggest esports event of the year has been canceled due to the ongoing global pandemic. 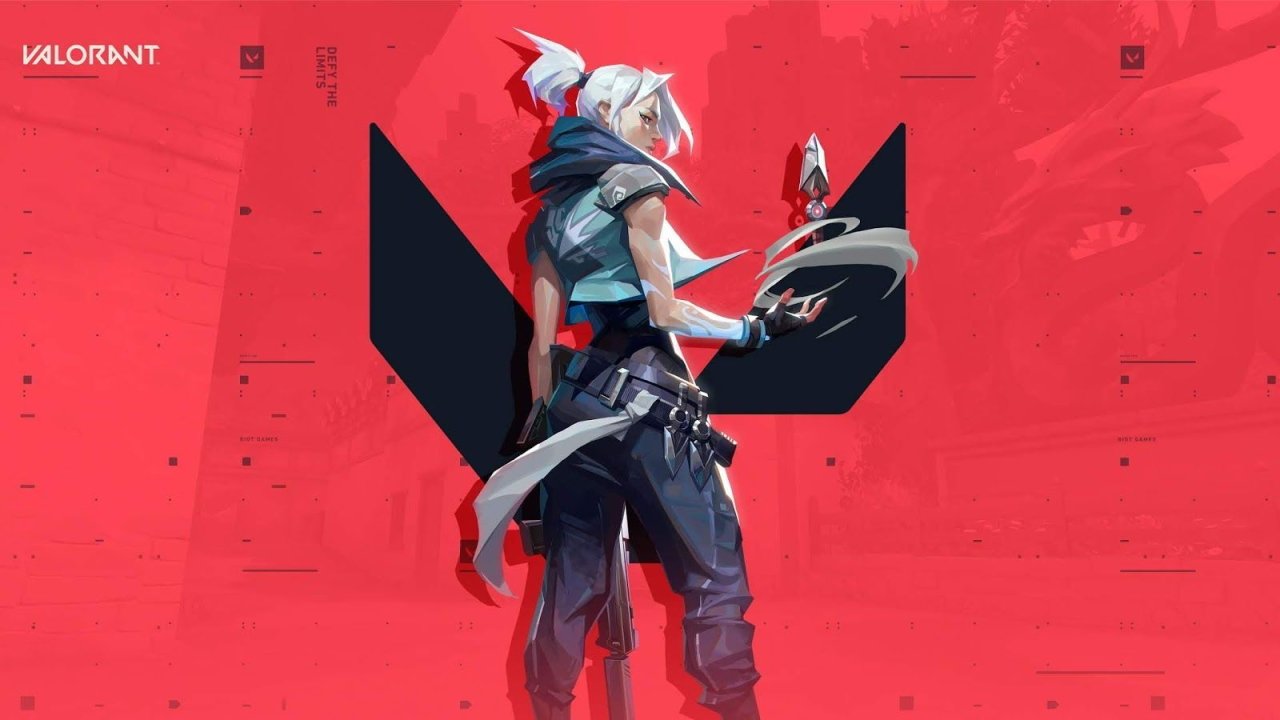 Arekkz gives a Crash Course in Monster Hunter, getting swole and eating right

The framework for Valorant’s competitive mode was added to the game just a few days ago, but developer Riot Games was coy about when the matchmaking system would actually go live. The answer, it turns out, was much sooner than expected. With the addition of a new hotfix - patch notes here - competitive mode has been enabled on both US and EU servers, giving players a chance to dive in and secure themself a starting rung on the ladder of matchmaking ranks.

How to play competitive mode in Valorant

You can boot up the game now to hop into your first competitive matchmaking game. All you need to do is party up (if you have one), hit the Play button at the top of the screen, and select Competitive instead of Unrated or Custom Game. Start queuing and you’re good to go!

A couple of notes:

The key boundary that may stop many people from playing competitive mode in Valorant is the rank disparity limits. There are eight different ranks in Valorant, with three tiers in each:

You can only queue with players a maximum of two full rank levels away from your own. That means if you’re in Legend 2, the furthest ranks you can queue with are Veteran 2 and Immortal 2. Any gap bigger will result in your being unable to queue with your friends.

Now that you can play competitive mode in Valorant, will you be jumping in with your friends? Let us know your thoughts on the game in the comments below.