Get ready to check out some of the games that'll be available on the Xbox Series X! 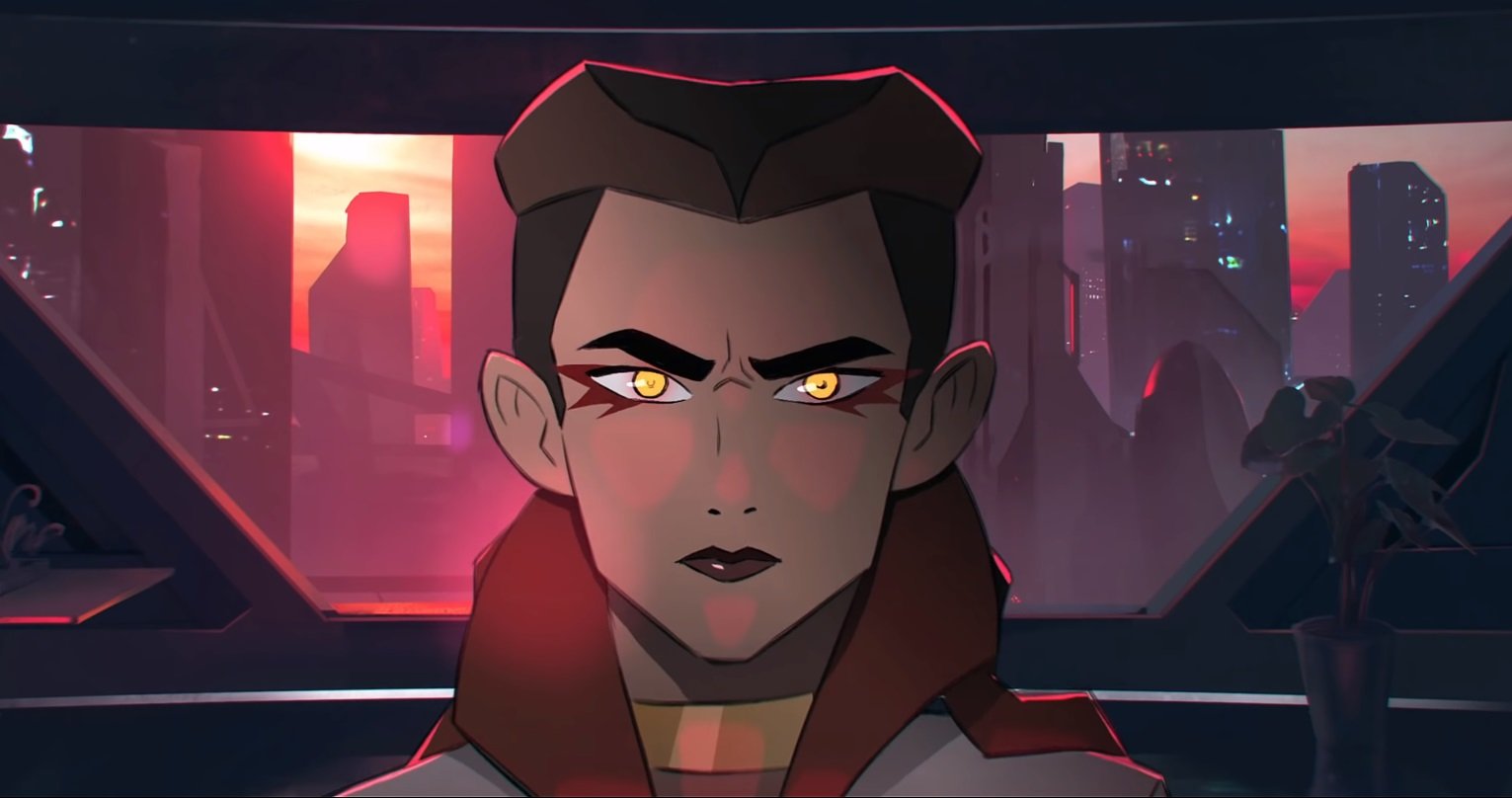 Discover all the new bugs and fish in May, as well as all the creatures leaving the island after this month of Animal Crossing: New Horizons.

In an exciting new character reveal trailer from Respawn Entertainment, Apex Legends players were properly introduced to the latest addition to the game's roster of Legends. Who is this character exactly? Well, her name is Loba Andrade and she’s a master thief with a rather intriguing backstory in that she was actually shown first in Revenant’s reveal trailer as a child.

The newest Apex Legends character, Loba Andrade, will be playable at the start of Season 5 on May 12. Before her arrival, gamers will have the opportunity to get a closer look at her unique set of skills in another trailer on May 5 at 10 a.m. (PST) and 1 p.m. (EST).

While we wait for the premiere of the Season 5 Launch Trailer, we have Loba’s ‘Legacy of a Thief’ trailer to analyze and dissect.

What's cool about Loba's 'Legacy of a Thief' trailer is that it picks up where Revenant’s ‘Assimilation’ trailer left off. After Revenant slaughtered a wealthy businessman with a connection to Hammond Robotics along with his wife, he missed the opportunity to take out their daughter, Loba.

Now, it looks like this loose end is going to come back to haunt him.

Revenant and Loba have similar motives for revenge, with Revenant going after members of Hammond Robotics because of what they did to him, and Loba going after Revenant for killing her parents. While their stories intertwine, the two characters are very different when it comes to the way they play.

Loba is described as a ‘master thief’ and her reveal trailer shows some aspects of this with her phasing in and out of various scenarios. In a way, it kind of reminds us of Wraith and her rifts. Loba can also be seen hacking open a locked safe, which could potentially prove useful for accessing things like vaults in Apex Legends without the use of a key card.

For damage, Loba seems to prefer a melee style, using a wooden staff and some well-timed face kicks against her foes. From everything shown, Loba seems like a fascinating character, one we can’t wait to learn even more about in the Season 5 Launch Trailer on May 5.

Until the debut of the Season 5 Launch Trailer, we’re curious to hear what you thought of Loba’s announcement trailer. Are you excited to be able to play as a ‘master thief’ or are you more interested in taking her down while playing as Revenant? Let us know down in the comments below!