Celeb gaming tournament pits athletes, artists and one extremely eligible bachelor against each other to support COVID-19 relief. 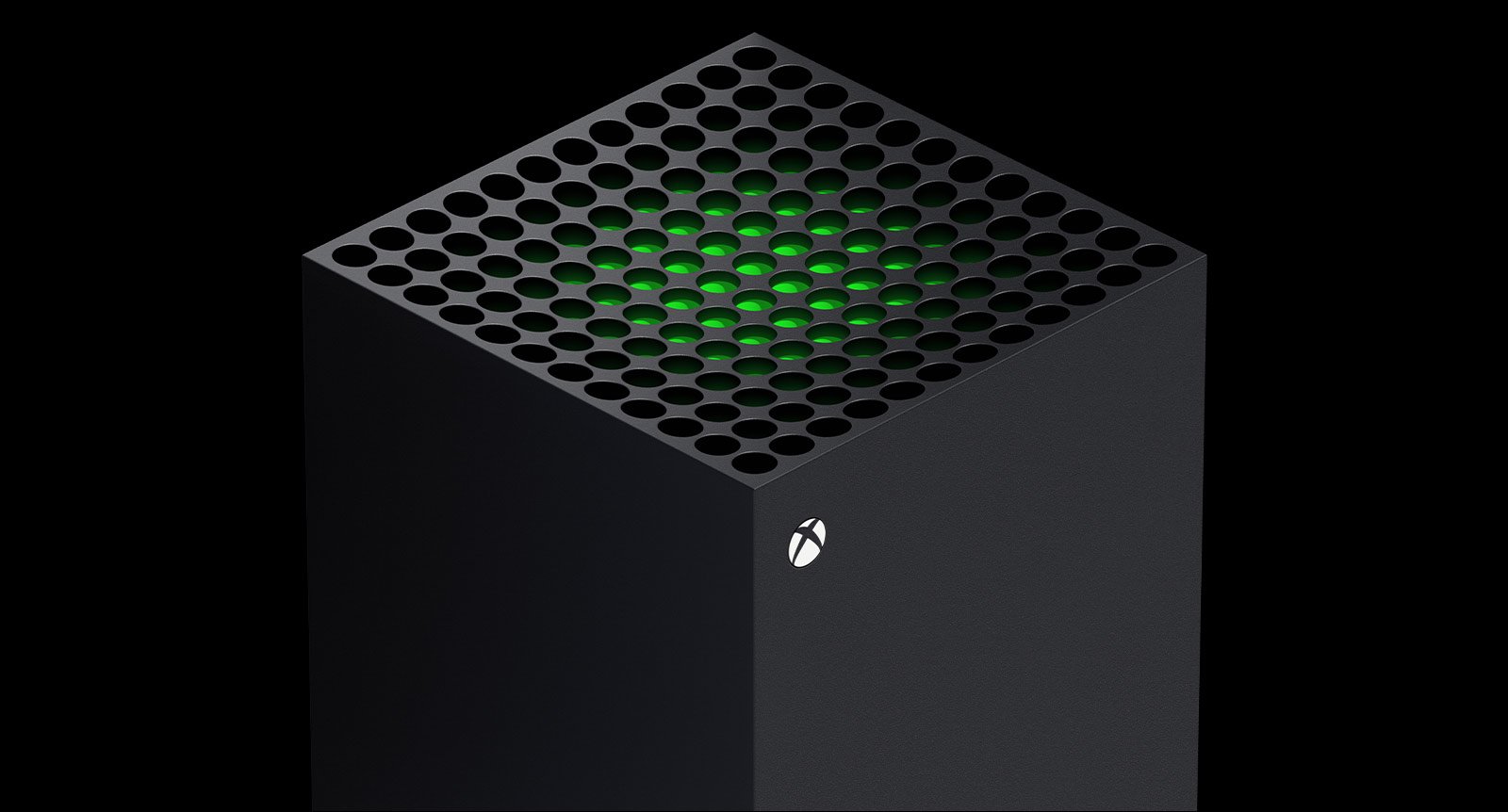 Revenant better watch his back because Loba is determined to get her revenge.

Gamers have been clamoring for news about the games that’ll be available when the Xbox Series X releases later this year. Now, Microsoft is satiating their curiosity with a new Inside Xbox stream which is scheduled to go live next week on May 7!

On Twitter, the @Xbox account confirmed that a new episode of Inside Xbox is coming next week. During the presentation, gamers will have a chance to learn more about games that’ll be available on the Xbox Series X. The Inside Xbox stream goes live on May 7 at 8 a.m. (PST) and 11 a.m. (EST).

Check out First Look next-gen gameplay from our global developers partners within #InsideXbox on Thursday, May 7 at 8am PT. pic.twitter.com/xVdgIeRBJX

Right now, we know that Ubisoft will be sharing more of their latest Assassin’s Creed game, Valhalla, as part of the Inside Xbox stream. Ubisoft replied to the Xbox tweet, as did another game publisher, Devolver Digital.

Back in December, Senua’s Saga: Hellblade II was announced for Xbox so we have a good feeling we’ll see more of this game during the Inside Xbox stream as well. As for big titles like Halo Infinite, you may have to wait until later this summer for details. This is because the tweet itself indicates that it’s unlikely we’ll see games from Microsoft themselves thanks to the inclusion of the “from our global developers partners” tidbit.

Next week’s Inside Xbox is focused more on third-party developers which makes sense given the fact that it sounds like Microsoft has bigger plans set aside for E3 time. E3 might have been cancelled due to COVID-19, but developers and publishers have confirmed plans to host their press conferences online instead, Microsoft included.

So pumped to see our partners showing us a first look at Xbox Series X gameplay next week! Also know the Xbox Game Studios teams are hard at work on some big summer plans. More details soon! #GetHyped https://t.co/VXXsZnUYX5

The “big summer plans” aligns well with Microsoft’s intent to host their E3 press conference in an Inside Xbox livestream format, likely taking place in June though there’s no confirmed date as of the time of this writing.

What’s clear is that an Inside Xbox coming this summer will offer more Xbox Series X info, so if you don’t see a game you were hoping to see during the May 7 stream, rest assured there’s more to come. Again, next week’s Inside Xbox goes live on May 7 at 8 a.m. (PST) and 11 a.m. (EST).

Be sure to check back as we’ll be posting updates on what’s shown during the stream here on the AllGamers site.

While we wait, what games are you hoping to see during next week’s Inside Xbox stream? Are you itching for more Assassin’s Creed Valhalla details, or are you curious about games like Senua’s Saga: Hellblade II? Let us know down in the comments below!