The questions you've been axing about the next Assassin's Creed game have finally been answered. With more axes. 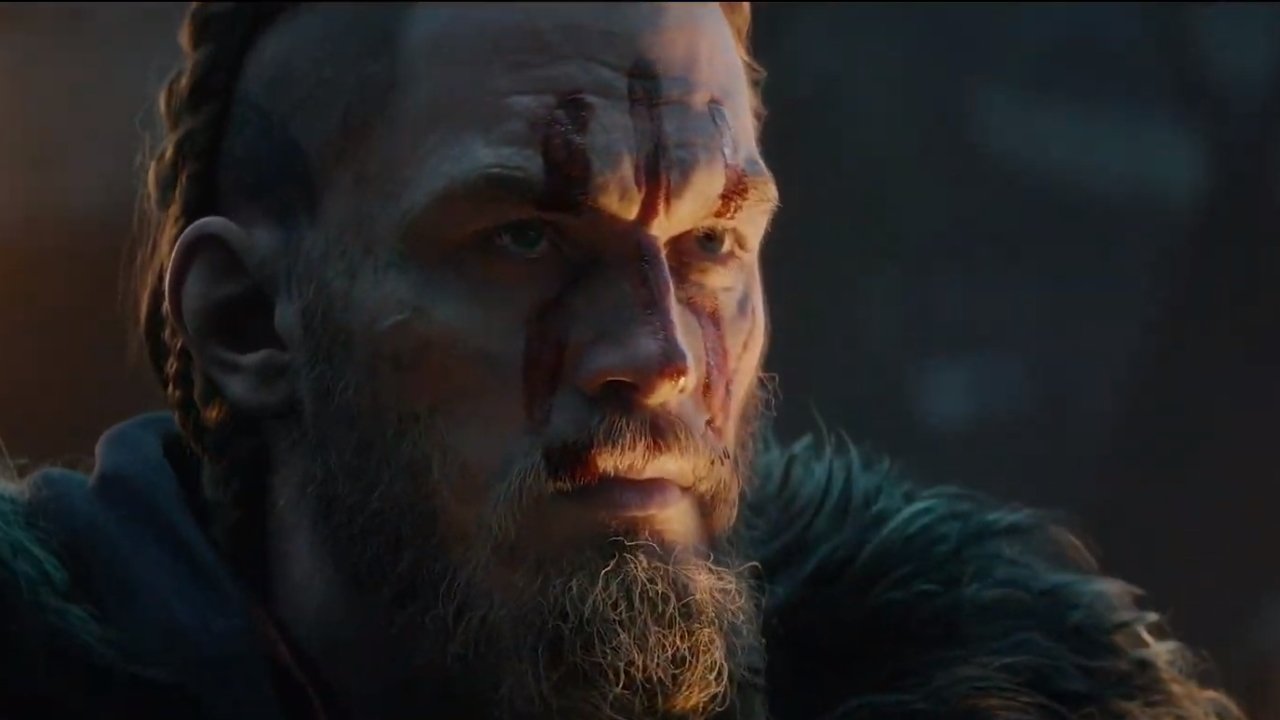 When is Assassin's Creed Valhalla set?

May PS Plus games revealed

The PS Plus games for May aim to keep you busy with two noteworthy management sims.

The first trailer and details around Assassin’s Creed Valhalla are now out in the wild. We know that we’ll have our pick of a male or female lead named Eivor, and that the game will take place in both Norway and Britain, with a viking settlement in the latter expanding over the course of the game. While the Assassin’s Creed games always take a more fantastical and storied approach to history, it’s still fun to learn about the time period they take place in. To that end, where’s when Assassin’s Creed Valhalla is set, and what we know about the people and battles of the time.

When is Assassin’s Creed Valhalla set?

As the first CGI trailer reveals, Assassin’s Creed Valhalla is set during the rise of Alfred the Great — likely known as Aelfred, King of Wessex in the game — in the late 800s. Alfred ascended to the throne of Wessex in 871, lost in several encounters with the Vikings (Danes), before eventually mounting a resistance and fighting back to become King of the Anglo-Saxons from 886-899. Though history has marked him as a merciful and wise ruler, Valhalla aims to portray a different view, with Alfred as an antagonist to the Viking settlers. We’ll get a look at the pressures in their homeland that led the vikings to sail to Britain, as well as delving into their culture, and no-doubt their mythology too.

That said, in an interview with Eurogamer, lead producer Julien Laferrière stated that, while the first trailer paints King Alfred in a villainous light, we’ll see “a lot more nuance to him” over the course of the game. We imagine the story will likely play up to the big battles which saw Alfred on the run from viking invaders, at which point he — according to legend — accidentally let a peasant woman’s cakes burn because he was so preoccupied with his troubles. Can we please have a cutscene of that, Ubisoft?

Either way, it looks like the time period  Assassin’s Creed Valhalla is set in is the late first century, some time between 871 and 899. As ever, it’s worth taking those dates with a grain of salt, as Ubisoft will likely play around with historical events, figures, environments, myths and battles as they always have done. And honestly? We’re more than happy for them to if it gives us a fitting sequel to Odyssey.