Alicia Vikander makes the role her own. 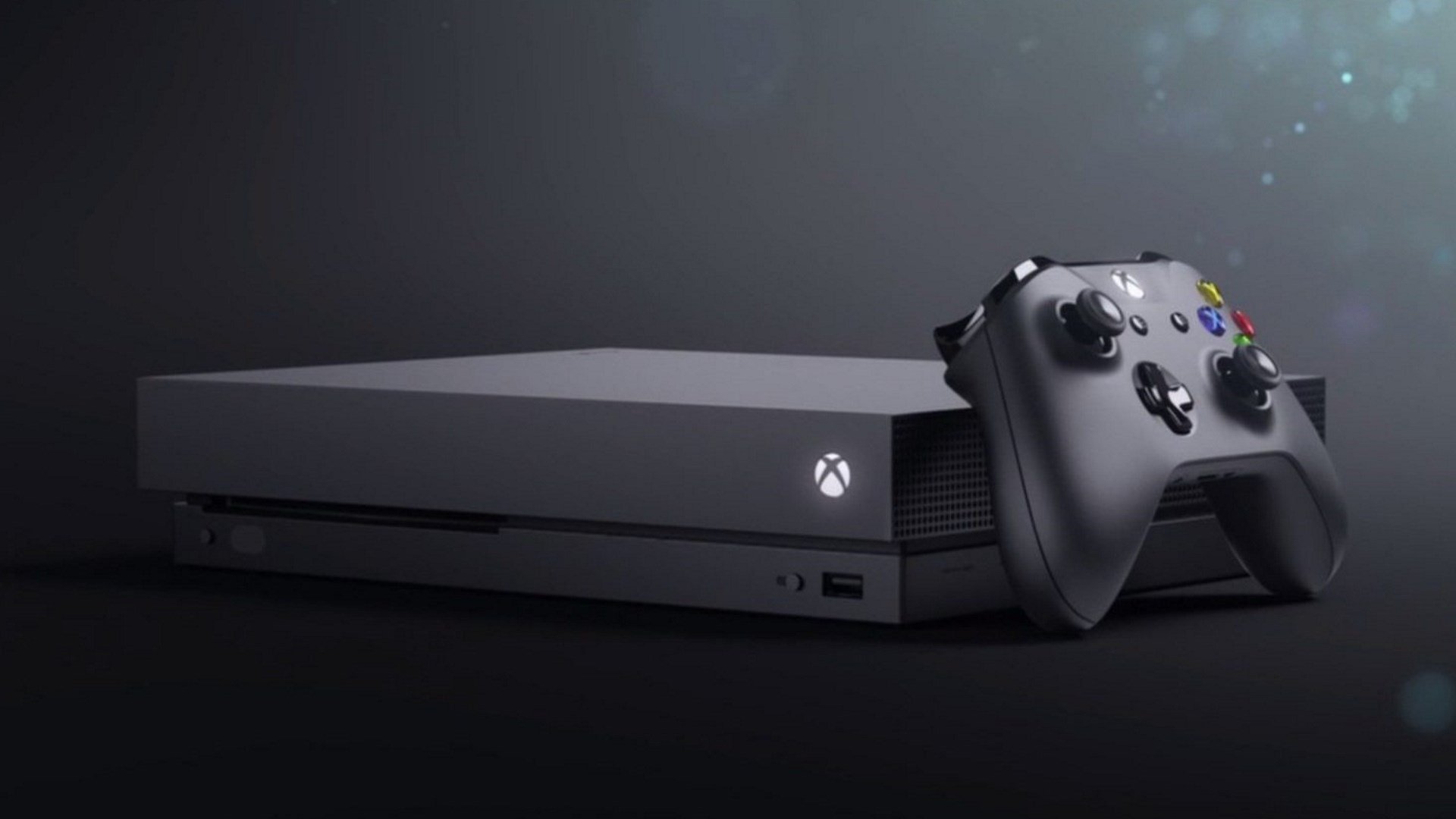 NPDs also confirm Call of Duty: WW2 was the best-selling game of 2017.

Matt Booty, boss of Minecraft, has been promoted to corporate vice president of Microsoft Studios.

The promotion comes at the hands of Phil Spencer, the head of Xbox, who previously held the role until his promotion last year.

As the former head of the Minecraft group, Booty will now be in control of Xbox’s game publishing and first party development on both console and PC, reporting directly to Spencer.

Speaking with Gamesbeat, Spencer said, “I made the decision that I wanted to anoint a leader of our Microsoft Studios organization, which if you’ve tracked it, I’ve had the leaders of our individual franchises reporting to me for the last three and a half years. That’s been great in driving our all-up strategy and getting us to the point where (Microsoft CEO) Satya was willing and eager to make the investment in gaming that he’s made.”

The head of Microsoft’s other studios, 343 Industries, Microsoft Global Publishing, Turn 10, The Coalition and Rare will all now report to Booty, who will continue to oversee work at Minecraft studio Mojang.

“It’s a group I have a huge amount of respect for,” Booty said of the studio leads. “It’s a world-class group of leaders and a world-class collection of studios. It’s a privilege to get in and help provide a layer of unification and collaboration across the studios, as we go forward helping drive the initiatives Phil talked about, getting behind the company’s vision for gaming.”